HOUSTON (Reuters) – Exxon Mobil Corp (XOM.N) is preparing deep spending and job cuts, according to people familiar with the matter, as it fights to preserve a 8% shareholder dividend with a multi-billion-dollar quarterly loss looming. 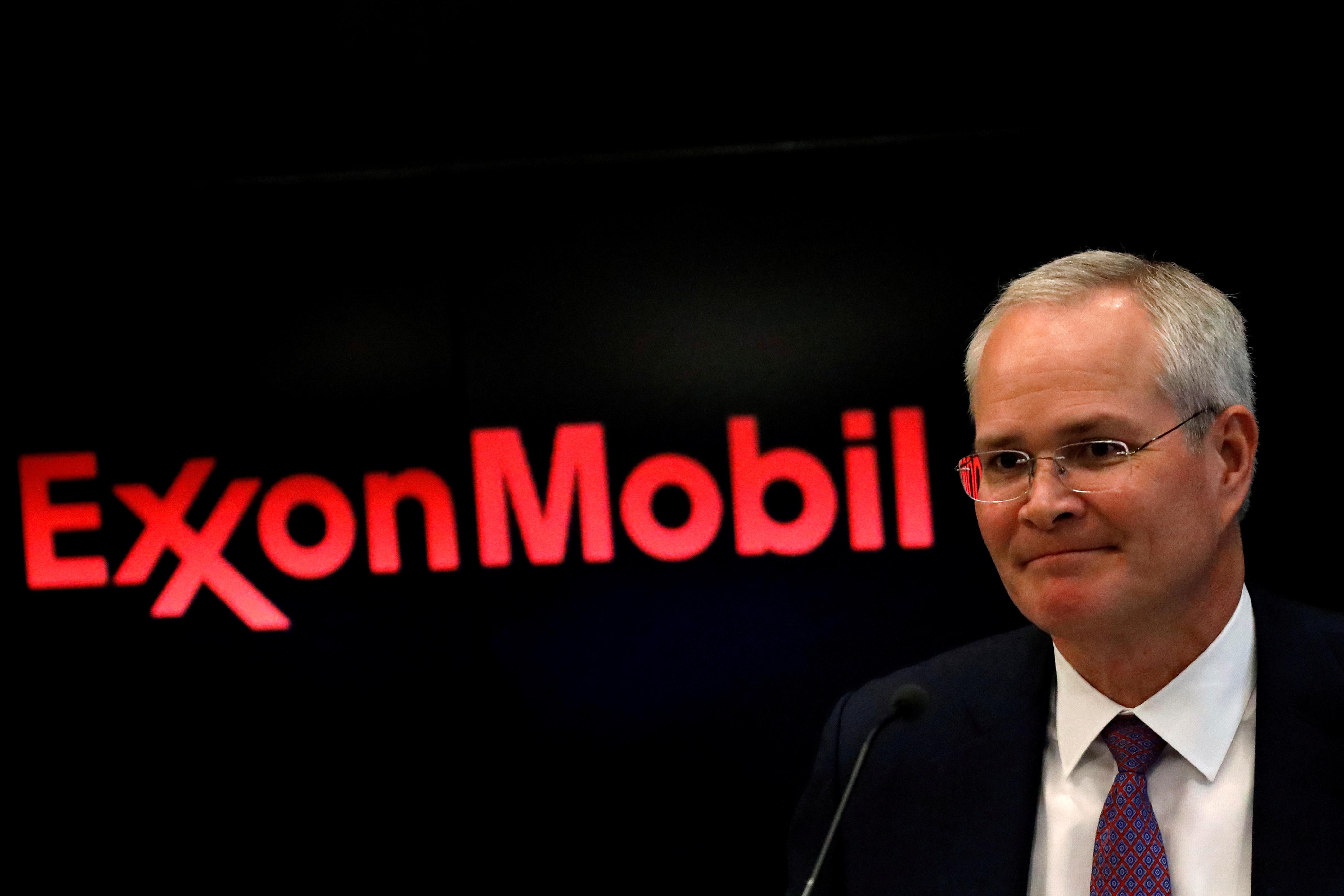 It was unclear how extensive the cuts will be. The largest U.S. oil company slashed this year’s budget by 30% in April, but Chief Executive Darren Woods’s turnaround through rebounding demand and increased asset sales have not panned out and losses are climbing.

On Friday, Exxon is expected to report a $2.63 billion second-quarter loss, according to Refinitiv Eikon data, on sharply lower prices and weaker production, the first back-to-back quarterly losses in at least 36 years. Shares are down 35% so far this year as the coronavirus pandemic has crushed fuel demand.

The latest cost cuts are needed to preserve the company’s nearly $15 billion annual payout to shareholders in the face of rising losses, the people said. Exxon will not generate enough cash from production operations to cover this year’s dividend, analysts have said. It borrowed $18 billion earlier this year to bolster cash.

(For a graphic on Exxon’s quarterly results, click: here)

Woods so far this year held to the view that oil, natural gas and petrochemicals demand would rebound following an historic crash that saw global consumption fall by roughly one-third and U.S. prices plunge into negative territory in April.

Rivals BP Plc (BP.L), Royal Dutch Shell (RDSa.L) and Total (TOTF.PA) have slashed up to $45 billion in the combined value of their oil and gas properties. Meanwhile, Exxon’s 2019 plan to raise $15 billion by 2021 through asset sales has gotten off to a slow start, fizzling this year due to lackluster demand from potential buyers.

With energy prices expected to remain lackluster for years, Woods has turned to spending and staff cuts, and a business restructuring to salvage the payout. Rival Chevron Corp (CVX.N) has stood out as producing enough cash from operations to cover its dividend.

Even if it does retain its full dividend this year, a cut is “a real possibility in 2021,” given the outlook for oil, said Jennifer Rowland, an analyst with Edward Jones. “There is only so much Exxon can continue to lean on its balance sheet before they start to jeopardize” the payout, Rowland said.

The dividend, which yields about 8% at Wednesday’s closing price of $44.03 a share, is sacrosanct at Exxon, which until this year raised the payout annually for 37 years. Its market value, however, has dropped by half since Woods took over in January 2017.

Exxon has no plans for layoffs due to the pandemic and no percentage targets to reduce its workforce through this year’s employee reviews, said spokesman Casey Norton.

“We are continually monitoring market conditions and our deep portfolio has flexibility to adjust our plans,” Norton said.

Still, Exxon late last year changed its employee review system, internally referred to as forced ranking. The revision could increase the number of workers who land in the bottom category – to between 8% and 10% up from 3% last year. Those in the bottom category can either strive to meet their manager’s performance goals or leave with 90 days’ pay, person familiar with the matter said.

The ranking applies only to its U.S. professional staff. It has 74,900 employees worldwide, and about 40% are in the United States.

In April, Exxon slashed this year’s capital spending budget to $23 billion, down $10 billion from the start of the year and to the lowest in four years. At the time, Woods said he could further revise spending this year or next.

Prior to the pandemic, Woods had vowed investments in new fields, new and expanded chemical and refining operations would revive Exxon’s earnings and production.

In early 2019, he predicted investments in production and refining could produce a $4 billion increase in earnings this year over last and reach up to $21.5 billion by 2025 at $40 a barrel oil, slightly below the current price.

Woods also set a target to bring in $15 billion from asset sales between 2019 through 2021. Last year, it the sales brought in nearly $3.7 billion but proceeds this year are only $86 million.

“It has fallen a bit behind schedule but there have been reports there are several packages out,” said Cowen analyst Jason Gabelman, who expects Exxon to reiterate the asset sale target on Friday.

Wall Street will watch for new capital and operating expense cuts “and other available levers to defend the dividend,” Gabelman said.

(This story was refiled to fix link to chart)