LONDON (Reuters) – HSBC (HSBA.L)(0005.HK) aims to double the number of Black staff in senior roles by 2025, Chief Executive Noel Quinn said in an internal memo, as the bank attempts to take action against discrimination and create opportunities for advancement in the wake of the Black Lives Matter movement. 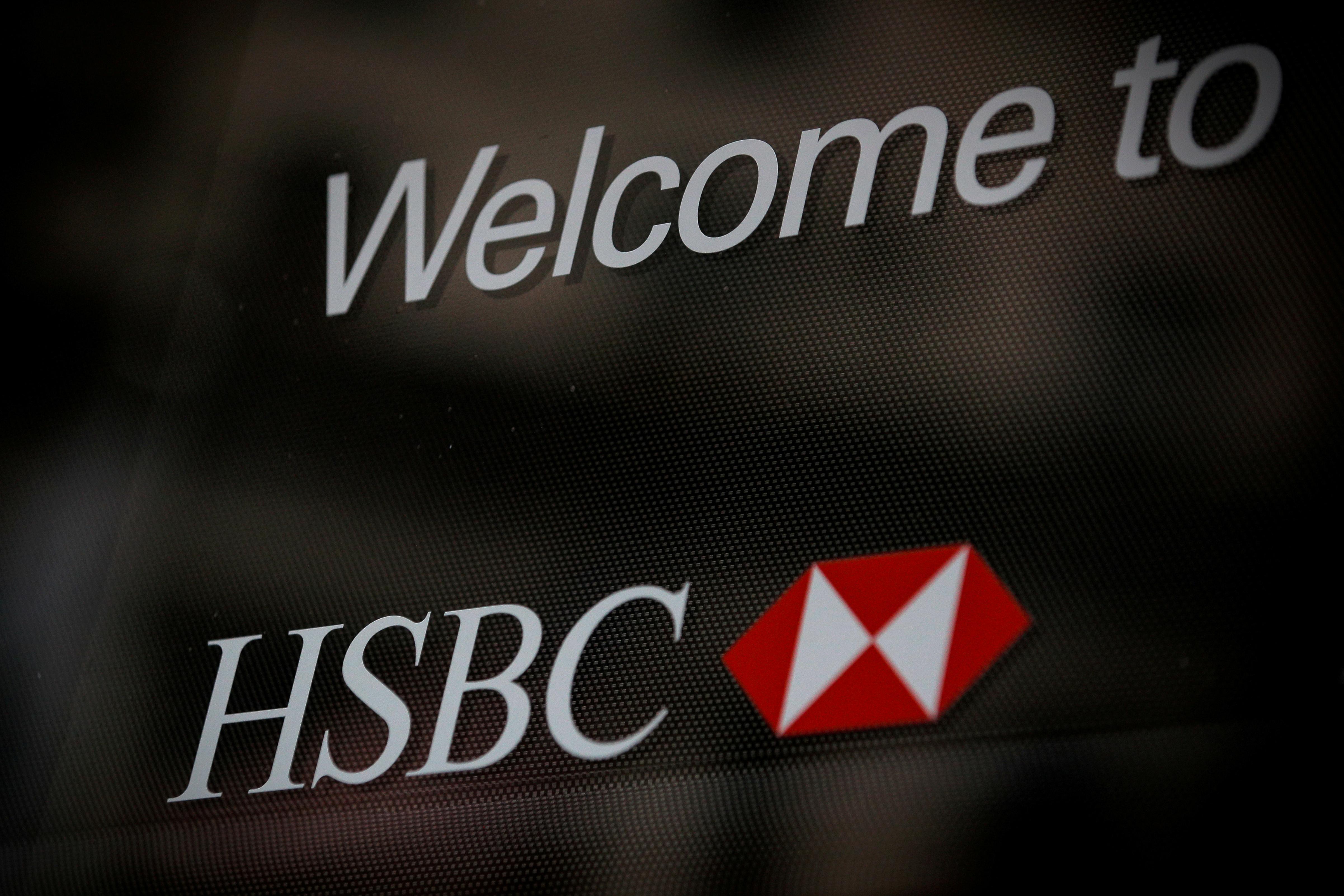 Black employees at the bank have said in internal meetings that they have felt overlooked for career opportunities and “uninspired by the lack of senior role models”, Quinn said in a memo to all staff seen by Reuters on Monday.

A spokeswoman for HSBC confirmed the contents of the memo.

HSBC held meetings with Black staff following the spotlight put on systemic racism in the United States and worldwide after the killing of George Floyd in May.

Black employees in those meetings said “HSBC has not been strong or vocal enough as an organisation on matters that concern them,” Quinn told staff in the memo.

In response Quinn said the bank would aim to double by 2025 the number of Black staff at “GCB3” or higher level, a senior rank in the firm’s hierarchy equivalent to director.

The bank did not say what proportion of its current senior employees are Black.

“I want us to be judged by the concrete, sustainable actions we take to be a more diverse and inclusive bank.”

The move by HSBC to promote and hire more senior Black employees follows similar moves by other banks around the world including Goldman Sachs (GS.N) and Lloyds Banking Group (LLOY.L).