(Reuters) – Michigan Governor Gretchen Whitmer on Thursday is expected to announce that the state’s factories can reopen soon, removing one of the last major obstacles to North American automakers bringing thousands of laid-off employees back to work amid the coronavirus pandemic, two people familiar with the plans said. 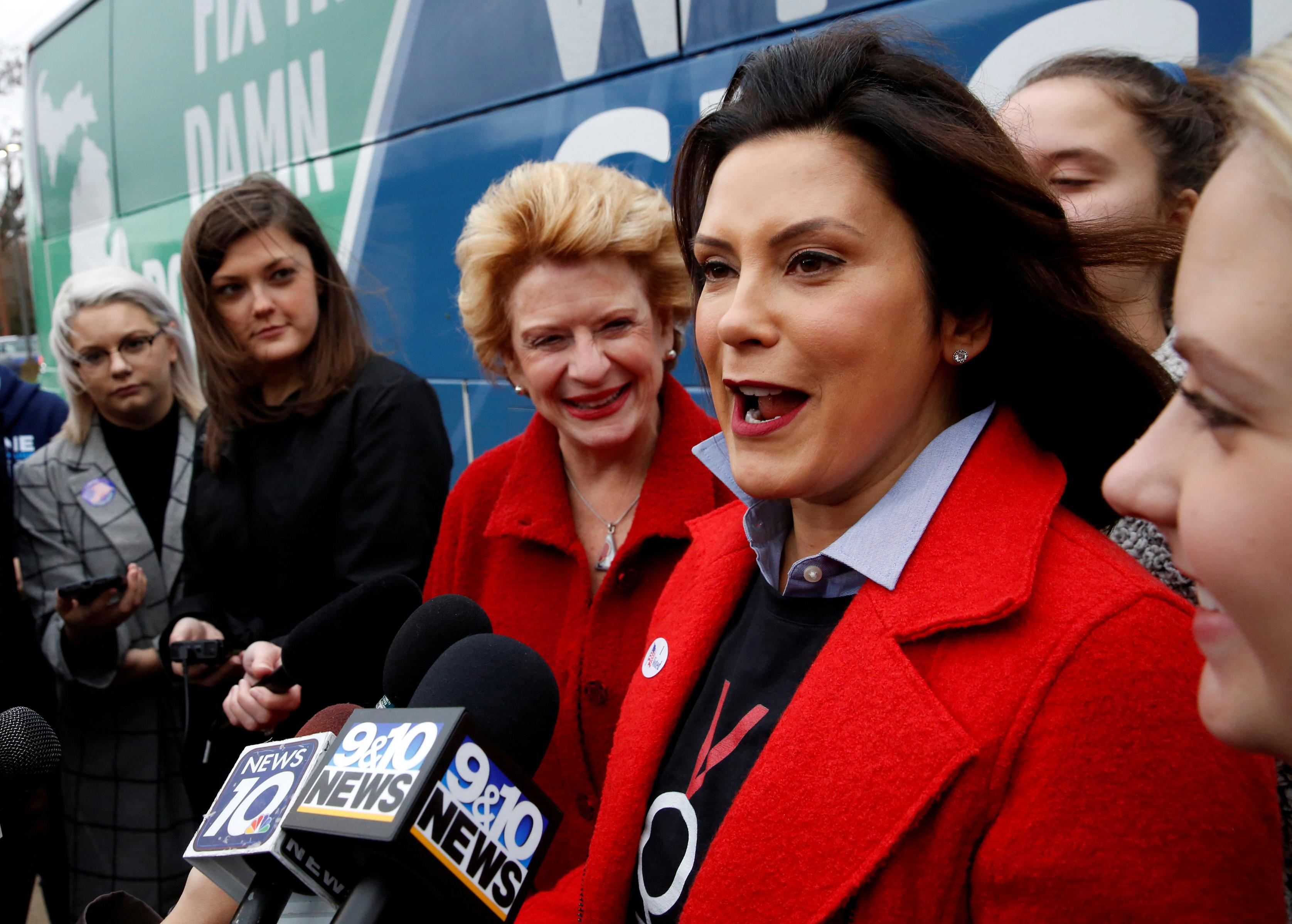 Companies will be told they can begin work next week at their plants, including training their workforces for the restart, the sources said.

This week, General Motors Co (GM.N) and Fiat Chrysler Automobiles NV (FCA) (FCHA.MI) (FCAU.N) had said they were targeting resuming vehicle production in North America on May 18, but suppliers would need time to prepare ahead for that date.

Whitmer is scheduled to provide an update of the state’s handling of the coronavirus outbreak at 3 p.m. EDT.

The governor previously extended the state’s coronavirus stay-at-home order through May 15, but lifted restrictions for some businesses other than manufacturing. Neighboring Ohio allowed manufacturing to resume on Monday, and Whitmer had faced increasing calls to follow suit.

Michigan’s shutdown had stymied efforts by the Detroit Three and rival automakers to restart vehicle assembly anywhere in the United States, because so many critical parts suppliers are based in the state.

Automakers and their suppliers already have begun gearing up for a possible resumption of work at their U.S. plants, but needed the official go-ahead from Whitmer.

On Wednesday, No. 1 U.S. automaker GM said it was aiming to reopen its North American plants on May 18, the day after smaller Italian-American rival FCA provided the same target. Ford Motor Co (F.N) has not said what date it is targeting.

The automakers’ plans were tacitly approved on Tuesday by the United Auto Workers union, which represents the Detroit automakers’ hourly U.S. plant workers. The union had previously said early May was “too soon and too risky” to restart manufacturing.

Whitmer, a Democrat, has come under pressure from some Michigan residents and Republican lawmakers to ease her lockdown of the state to prevent the spread of COVID-19, the respiratory illness caused by the novel coronavirus. She has emphasized a phased approach to reopening the state, addressing regions and businesses that are less affected or better protected.

Whitmer has been mentioned as a potential running mate for presumptive Democratic presidential nominee Joe Biden and has been a target of criticism from Republican President Donald Trump.

Michigan, which Trump narrowly won in 2016, is considered a crucial swing state in the November presidential election and the state’s COVID-19 infections rank among the highest in the country. As of Wednesday, Michigan had more than 45,000 COVID-19 cases and 4,250 deaths, but state officials have said the rate of infection has slowed.