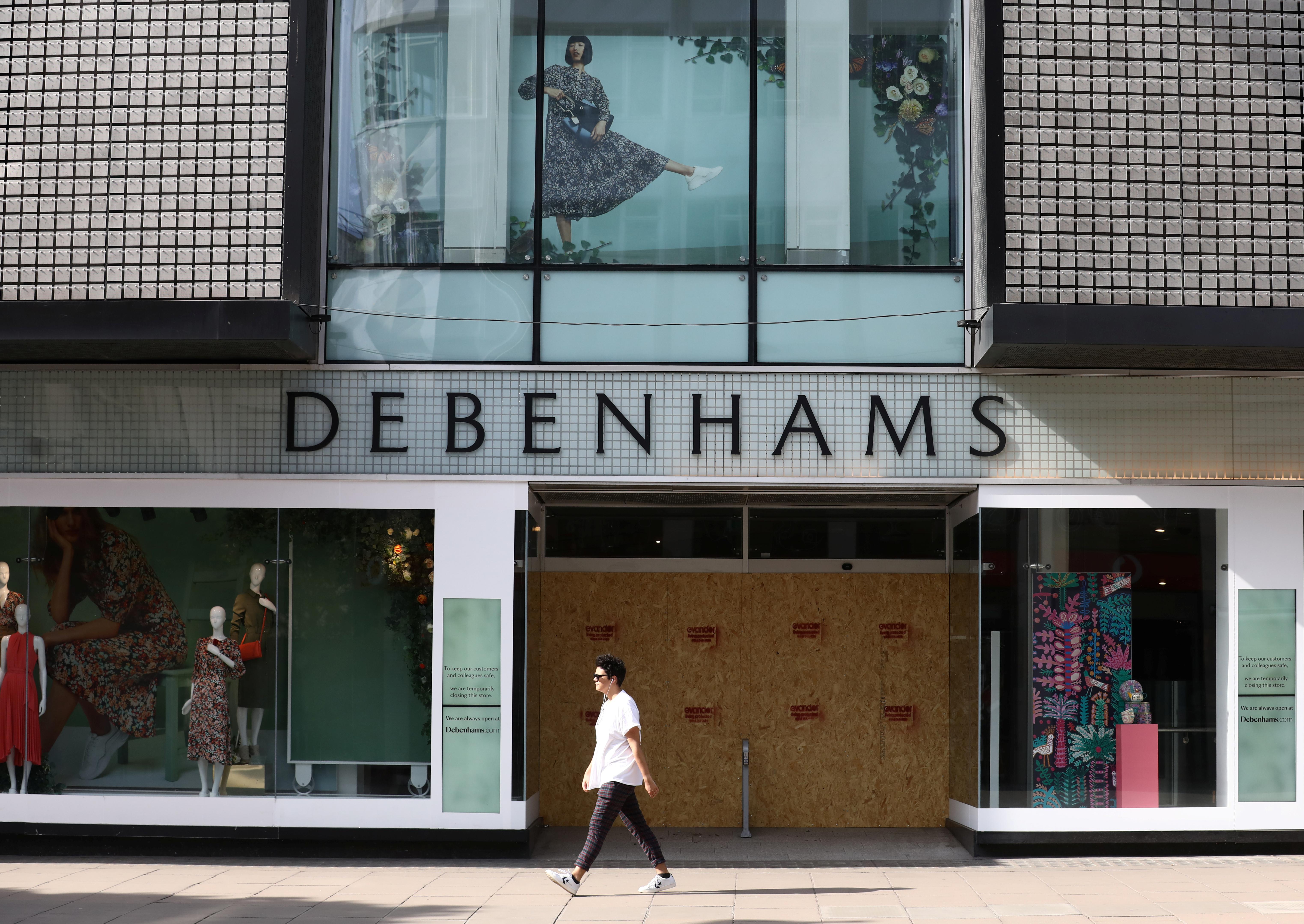 LONDON (Reuters) – British department store group Debenhams has cut “hundreds” of head office jobs as it slims down its administrative functions to support a smaller business in the future, two people with knowledge of the situation told Reuters.

One of the people said about 160 jobs had gone from Debenhams’ merchandising department and a similar number from buying. Other jobs have gone in design and human resources.

Last month Debenhams went into administration for the second time in a year, seeking to protect itself from legal action by creditors during the coronavirus crisis that could have pushed it into liquidation.