(Reuters) – Wells Fargo & Co (WFC.N) has revived its special group for bad energy loans in recent weeks as the bank braces for more pain from the sharp downturn in oil prices, people familiar with the matter told Reuters. 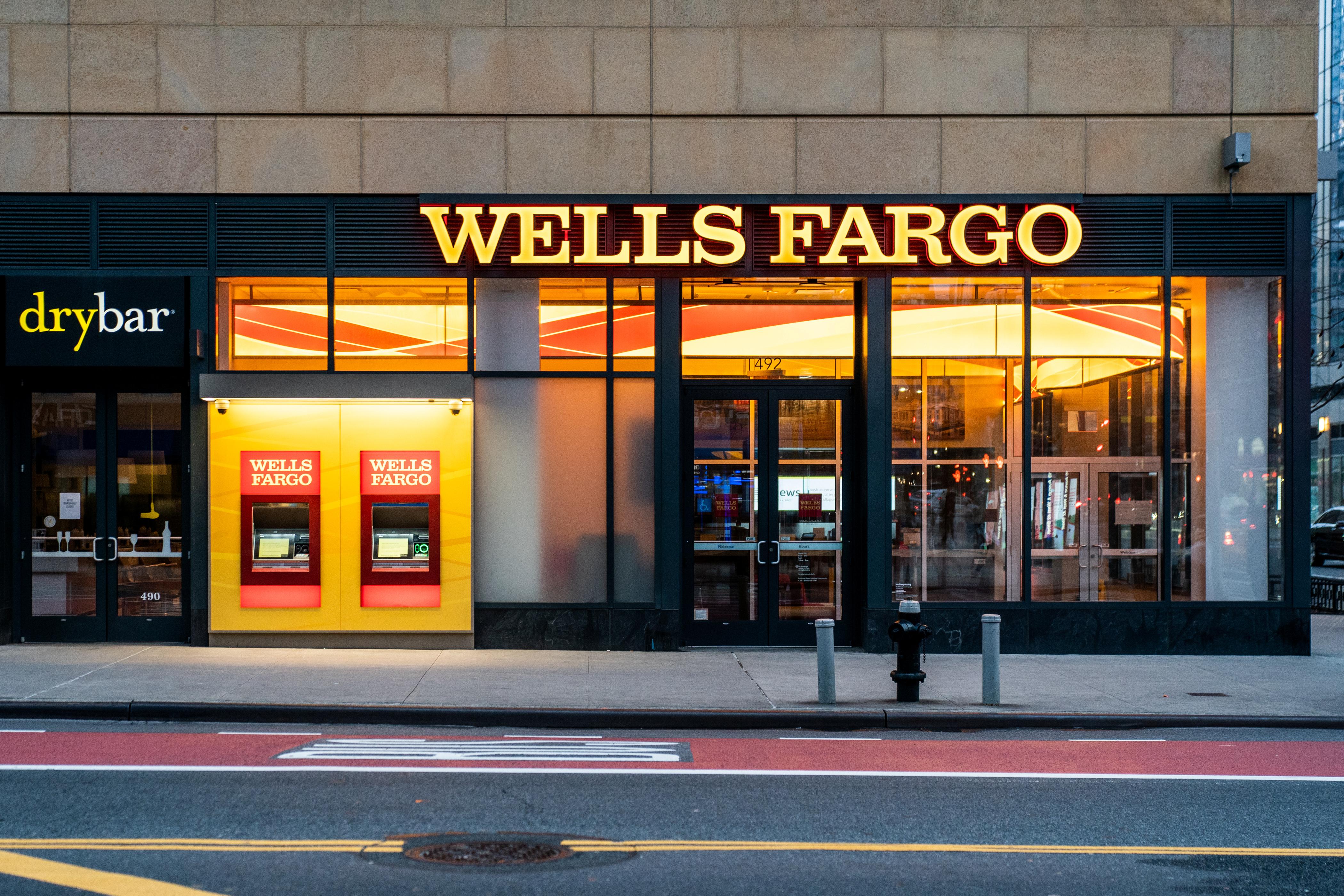 Sitting inside the credit-resolution group, where Wells Fargo handles struggling borrowers, the team includes many bankers who previously worked with the same oil and gas producers in its investment bank.

They work alongside bankruptcy specialists who have been reassigned to focus exclusively on energy to help Wells Fargo wade through the expected flood of restructurings.

“It’s a bloodbath,” said one person with knowledge of the bank’s oil and gas portfolio, who was not authorized to speak publicly.

Wells Fargo spokeswoman Michelle Palomino said Wells Fargo maintains a strong energy and power group within its corporate and investment bank. The bank is committed to helping borrowers in the energy industry during this challenging time, she added.

Global energy markets are awash with crude oil because of a price war between Saudi Arabia and Russia that boosted supply while demand was cratering due to the global coronavirus outbreak. The U.S. benchmark oil price briefly traded negatively last week for the first time in history.

The U.S. energy industry was already struggling with high debt levels and profitability problems before this maelstrom.

Bankruptcies have begun, with an April 7 survey of producers by the Federal Reserve Bank of Kansas City forecasting 40% would be insolvent within a year if oil prices were $30 per barrel. That is nearly double the current value. [O/R]

Banks have worried for months about their loans to U.S. oil and gas producers, which could not tap other avenues to raise money. Lenders have been trying to pare back exposure by, for instance, ascribing less value to the collateral behind reserve-based loans (RBLs), the energy industry’s main source of cash.

Wells Fargo and JPMorgan Chase & Co (JPM.N) are considered to be the two largest lenders to U.S. energy companies. Citigroup Inc (C.N) had the largest energy loan book of any U.S. bank at the end of 2019 because of its international business.

As of the end of March, Wells Fargo had $14.3 billion of oil and gas loans outstanding, according to filings.

Roughly 15% of Wells Fargo’s oil and gas team now reports to the credit resolution group on a special energy team, two bank sources said. The corporate banking energy group had already been reduced by about 7% after a round of layoffs last summer.

It is reminiscent of another workout team Wells Fargo assembled in 2015, as oil was plunging from over $100 per barrel the prior year to a nadir of $26 in early 2016.

That group wound down in 2017 as the market recovered, although not before Wells had experienced billions of dollars in losses on its energy book.

Wells Fargo’s exposure to the industry has fallen by roughly $3 billion since then and bank sources say the bank learned lessons that should help it navigate this storm, but many are still preparing for the worst.

The industry’s largest lenders have studied how they would take ownership of energy assets if borrowers proved unable to repay their debts to banks, and some are preparing to set up legal entities which would own stakes in seized properties.

Wells Fargo is instead hoping to capitalize of its internal resources. The special workout team is a way for Wells Fargo to manage relationships during the current downturn, hoping to maintain ties with those that survive, sources said.