WASHINGTON (Reuters) – U.S. small businesses may need up to $500 billion a month to ensure their survival through the coronavirus crisis, the head of the Atlanta Federal Reserve Bank said on Thursday as Fed officials voiced concern over the speed and breadth of the country’s fiscal response to an unprecedented economic slowdown. 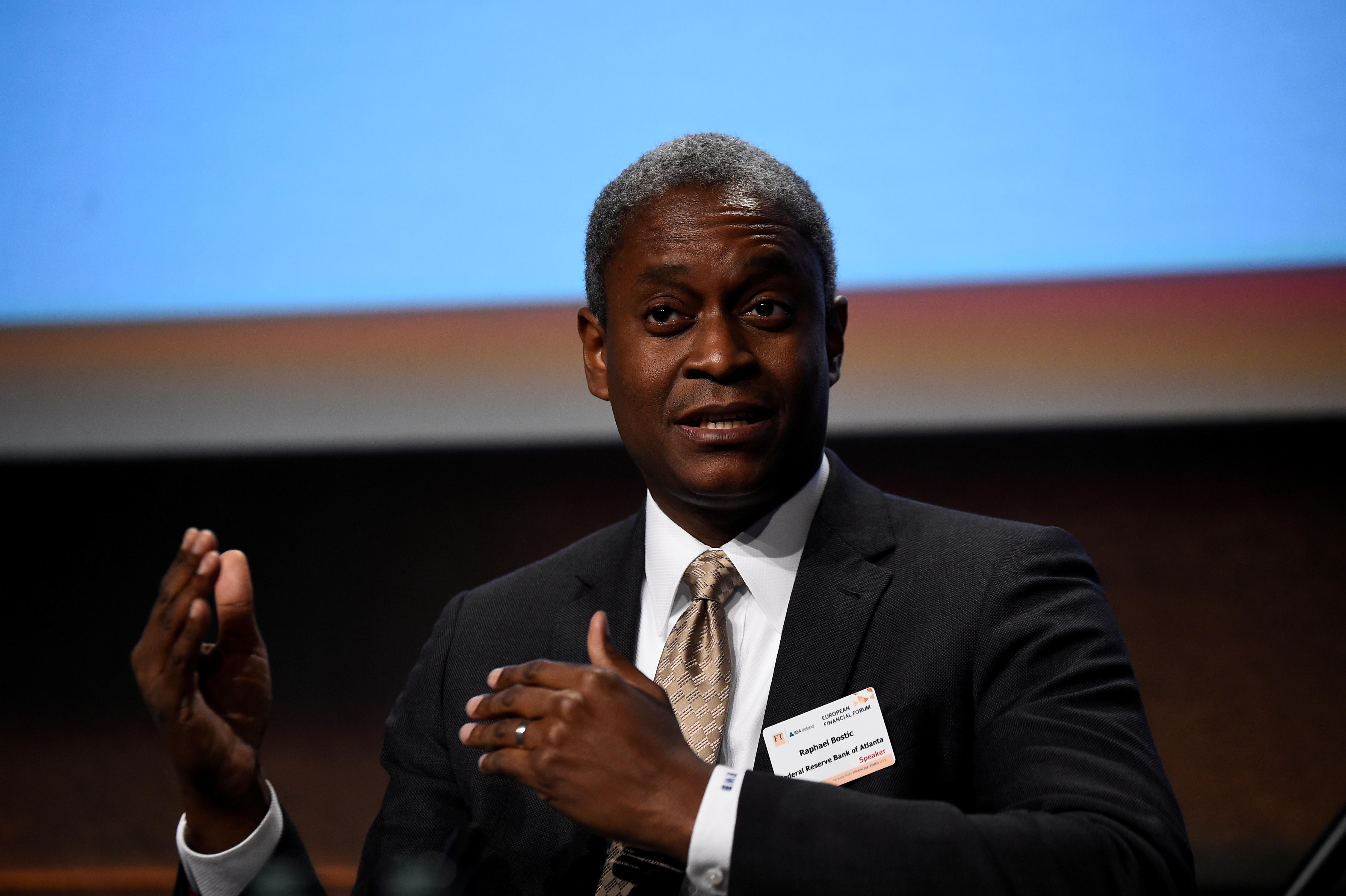 A cornerstone of the fiscal effort, the “Paycheck Protection Program” of $350 billion in loans to small business, is already out of money, and debate over expanding it has stalled in Congress.

Many of the most fragile enterprises — barbershops, nail salons and other “mom and pop” shops and businesses — were not able to get access before the money ran out, Small Business Administration regional administrator Ashley Bell acknowledged in a webcast call with the Georgia Chamber of Commerce.

“We know exactly where we need to focus after this. … Our sole proprietors and independent contractors, beauty salon and barbershop sorts of retail spaces are still not able to gain access,” Bell said.

Given the speed with which the coronavirus has forced businesses to close under social distancing rules, economists have urged an equally fast flow of money to households and firms of all sizes to offset the loss of wages and revenue, and allow a fast rebound once the health crisis is past.

In a conference call with journalists on Thursday, the Atlanta Fed president, Raphael Bostic, said the “baseline” figures derived from his staff’s analysis suggested just how short the small business loan program may have fallen, and would be a starting point for discussions about how to expand it.

“Using that as a benchmark might give us some guidance. … It would not be good to lose them,” Bostic said of the millions of businesses with fewer than 500 employees. “It is my sense that there are lots of businesses that may have needed this support and did not get it, and we need to make sure they get whatever support,” is needed.

In a webcast appearance with the North Carolina Chamber of Commerce, Richmond Fed President Thomas Barkin said the challenge throughout the federal government is ensuring how the $2.2 trillion in emergency programs approved by Congress last month gets disbursed.

The emergency funds approved, from expanded unemployment insurance to the small business program, are “significant and needed,” Barkin said. “The challenge is getting it in the right pockets in the right time.”

Congress approved the massive emergency package late last month to try to keep the economy intact until the coronavirus outbreak is controlled and stores and businesses can safely reopen.

But the rollout has been hampered by logistical challenges. State unemployment systems, for example, still cannot process benefit claims that topped 20 million in the last four weeks, with payments expanded to include independent contractors in the “gig” economy.

Elected officials and the Fed have been scouring business sectors and financial markets to plug holes as they appear in what is intended to be a comprehensive national safety net.

In an interview on Bloomberg television, Dallas Fed President Robert Kaplan said he, in particular, is watching stress among non-profits and among mortgage-service companies that are important in the housing finance industry.