WASHINGTON (Reuters) – A senior Federal Reserve official on Tuesday defended before Congress the central bank’s decision to allow lenders to continue issuing dividends, even as the regulator seeks permission from lawmakers to further relax capital rules. 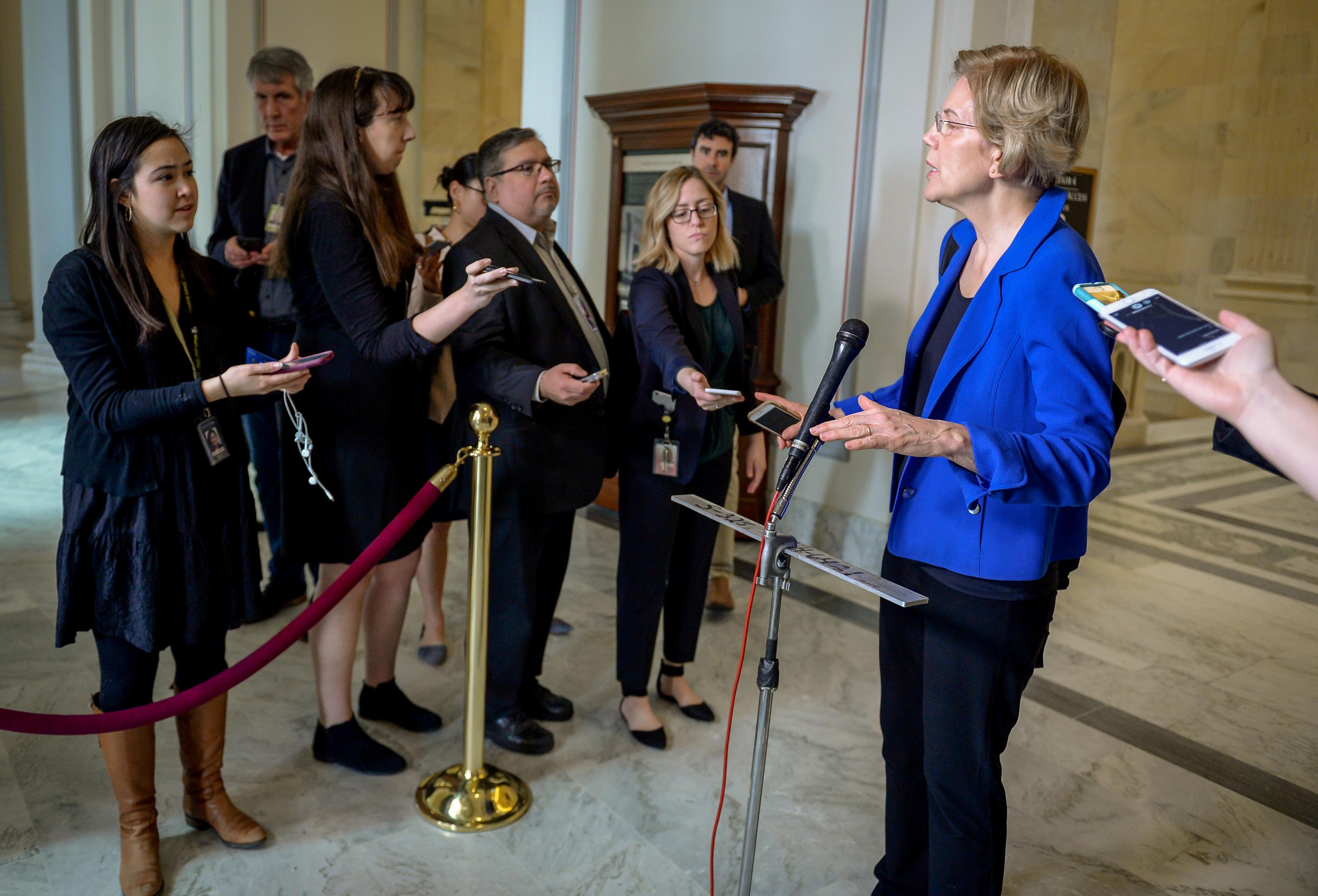 Randal Quarles, the Fed’s top regulatory official, told lawmakers during a Senate Banking Committee hearing that this summer’s stress tests, which have been changed to reflect the ongoing global pandemic, will dictate what the Fed does on bank dividends.

“We’re open-minded as to what the data will show,” he said. “Our regulatory framework requires us to do that analysis, and that will determine the ability of the banks to conserve capital.”

Quarles added that he expects the results of the 2020 bank tests, typically released near the end of June, to be published earlier this year to be more responsive to the pandemic.

With virus lockdowns plunging the United States into a recession and putting more than 26 million people out of work, regulators have scrambled to ease the pain – both for consumers and companies – with rule changes and assistance programs.

Last month, Quarles asked Congress to consider a legal change that would permit the Fed to temporarily ease some rules on banks, warning the rapid growth of bank balance sheets may leave them unable to service some customers under current rules.

But the regulators, all chosen by President Donald Trump, were pressured by Democrats who were skeptical that their efforts were effectively delivering relief to all Americans without creating undue risk in the financial system.

“You have been too eager to provide what you call ‘regulatory relief’ – and what the rest of us call favors for Wall Street and the biggest corporations,” said Senator Sherrod Brown, the top Democrat on the panel.

The Fed and other regulators received some praise from panel members for their aggressive steps to support lending and the economy. But Quarles was consistently pushed by Republicans to do more and get moving on promised lending facilities, even as Democrats raised concerns about ongoing efforts to trim bank rules.

Quarles told lawmakers that the Fed is engaged in “complicated technical work” to launch lending facilities aimed at supporting larger businesses and state and local governments, noting that such efforts were uncharted territory for them.

He said he hoped to have those facilities operational within weeks.