Home » Business » Ferrari slowed by coronavirus, but not driven off course 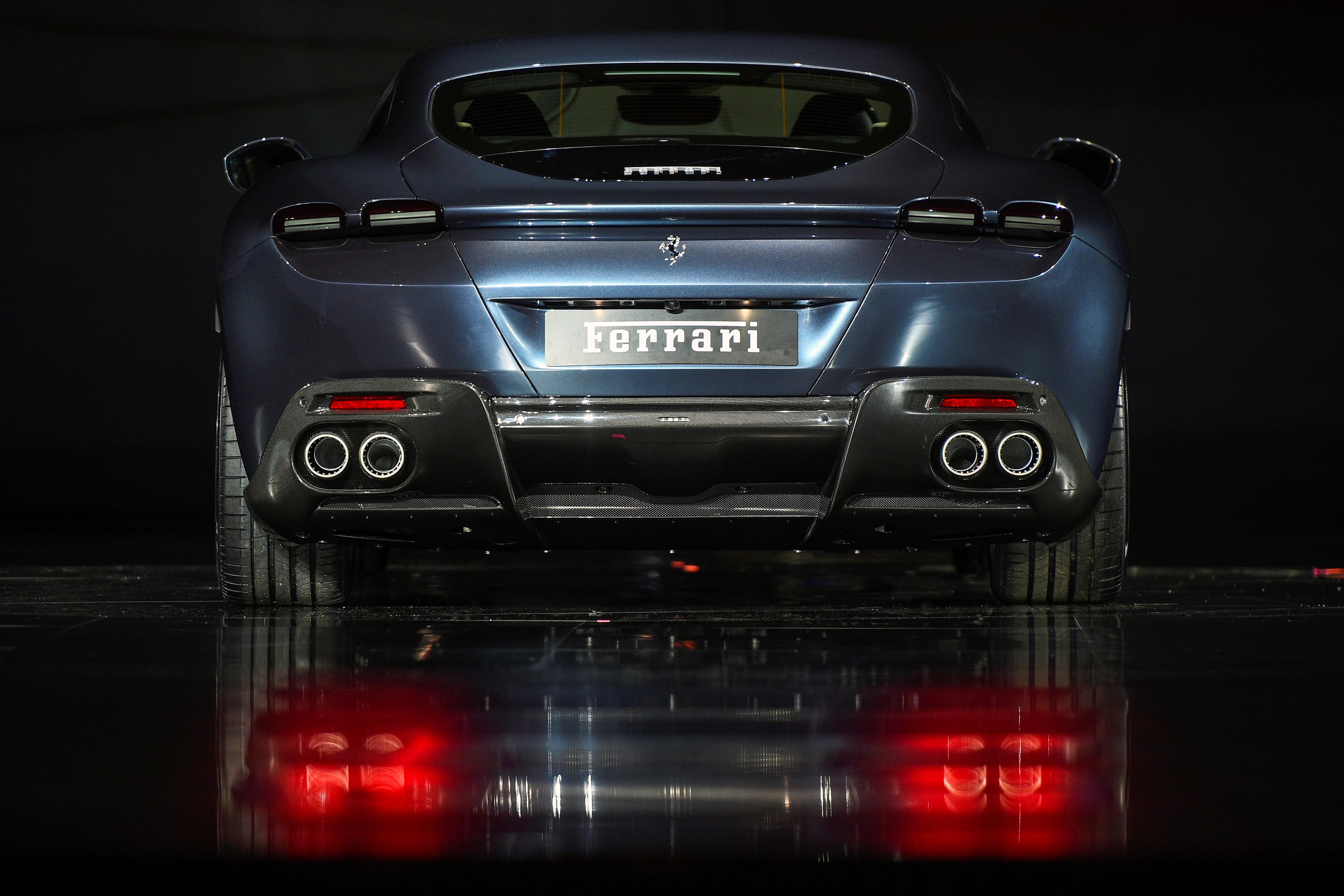 The company, known for its red Formula One racing cars and its prancing horse logo, cut its 2020 core earnings forecast on Monday, blaming a hit to motor sport revenues among other pressures, and warning of an extremely tough second quarter.

But the Italian firm said it still expected to generate free cash flow this year, and its guidance contrasted with others in the industry – including U.S. electric carmaker Tesla (TSLA.O), Germany’s Daimler (DAIGn.DE) and Porsche-owner Volkswagen (VOWG_p.DE) – which have all suspended forecasting.

“This extraordinary level of stability in an economic crisis takes top place at the podium,” Morgan Stanley analysts said.

Ferrari shares closed up 1.5% at 154.50 euros, having fallen over 5% immediately after news of the downgrade. By contrast, Europe’s auto index .SXAP closed down 4.4%.

Car sales across the world have slumped as measures to contain the virus pandemic forced production lines to shut and showrooms to close. Data on Monday showed the biggest ever drop in business morale in Germany’s auto sector.

Ferrari, which on Monday restarted operations at its plants in Maranello and Modena, predicted a “harsh” reduction of revenues linked to Formula One, where races have been suspended, as well as reduced turnover from brand projects and lower engine shipments to Maserati.

“Second quarter will be very weak,” Chief Executive Louis Camilleri told analysts, as the company said it now expected adjusted earnings before interest, tax, depreciation and amortisation (EBITDA) this year to edge down from 2019 levels to 1.05-1.20 billion euros ($1.15-$1.31 billion).

“While the Formula One hit to revenues and earnings is not an easy matter to digest, the good news is that the significant losses incurred should be short-lived and contained to 2020,” Camilleri said.

The CEO said projections relied on Ferrari’s ability to retain a “very strong” order book, adding that as of now it had not received any “abnormal or untoward” cancellations.

Ferrari, whose origins date back to 1929, said it now expected industrial free cash flow of 100-200 million euros this year, compared with 400 million euros or more previously.

The company, which like its former parent Fiat Chrysler (FCHA.MI) is controlled by the Exor (EXOR.MI) holding company of the Agnelli family, cautioned its new guidance did not include a potential second wave of COVID-19 infections.

In the first quarter of this year, adjusted EBITDA rose 1.9% to 317 million euros, broadly in line with a 322 million euro forecast in an analyst poll compiled by Reuters.

Volumes rose despite delivery suspensions due to the virus outbreak, driven by 488 Pista and 488 Pista Spider models, along with the ramp up of the F8 Tributo, the company said.

The margin on adjusted EBITDA came in at 34% in the first quarter, up from 33.1% a year earlier.

For a graphic on Ferrari vs premium autos and luxury rivals, click here