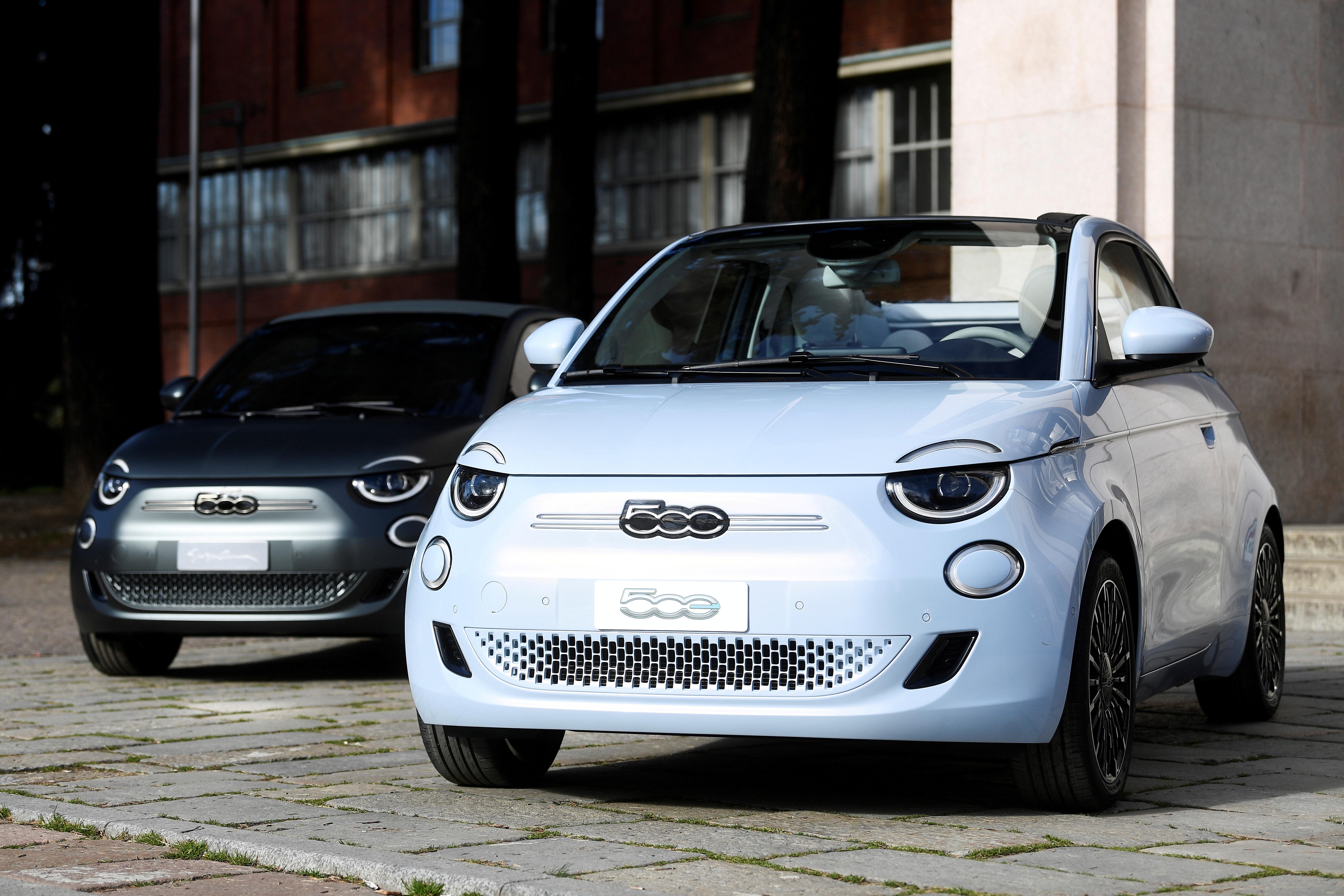 MILAN (Reuters) – Fiat Chrysler (FCA) (FCHA.MI) is looking to resume some vehicle production from next week at three plants in Italy if it gets the green light from the government, a union representative said on Monday.

Earlier this month, Italy banned travel within the country and ordered a freeze on all business activities deemed non-essential, including the car industry, until April 3 to curb the spread of coronavirus.

FCA informed unions last week that if the government gave it the go-ahead, the automaker would be ready to resume some of its operations on April 6, Gianluca Ficco, a representative for metal workers union UILM, said.

The sites concerned would be the assembly line for the Jeep Compass in Melfi in southern Italy, Atessa’s plant making light commercial vehicles in central Italy and preparatory operations for the new electric 500 in Turin’s Mirafiori factory, he said.

A spokesman for FCA confirmed that for now, the plan was to resume those three lines next week.

However, Ficco said he did not know whether the government would allow non-essential activities to restart then and thought Rome was more likely to extend the ban.

“In any case, when operations restart, FCA will have to make sure that the highest health and safety conditions are assured in all factories,” he said. “Safety devices will have to be increased for sure”.

Luxury carmaker Ferrari (RACE.MI), which, like FCA, is controlled by Exor (EXOR.MI), the investment firm of Italy’s Agnelli family, said on Friday it would reopen its two Italian plants on April 14, provided it had supplies.

Exor said last week that current plant closures at companies it controls, though temporary, might continue.