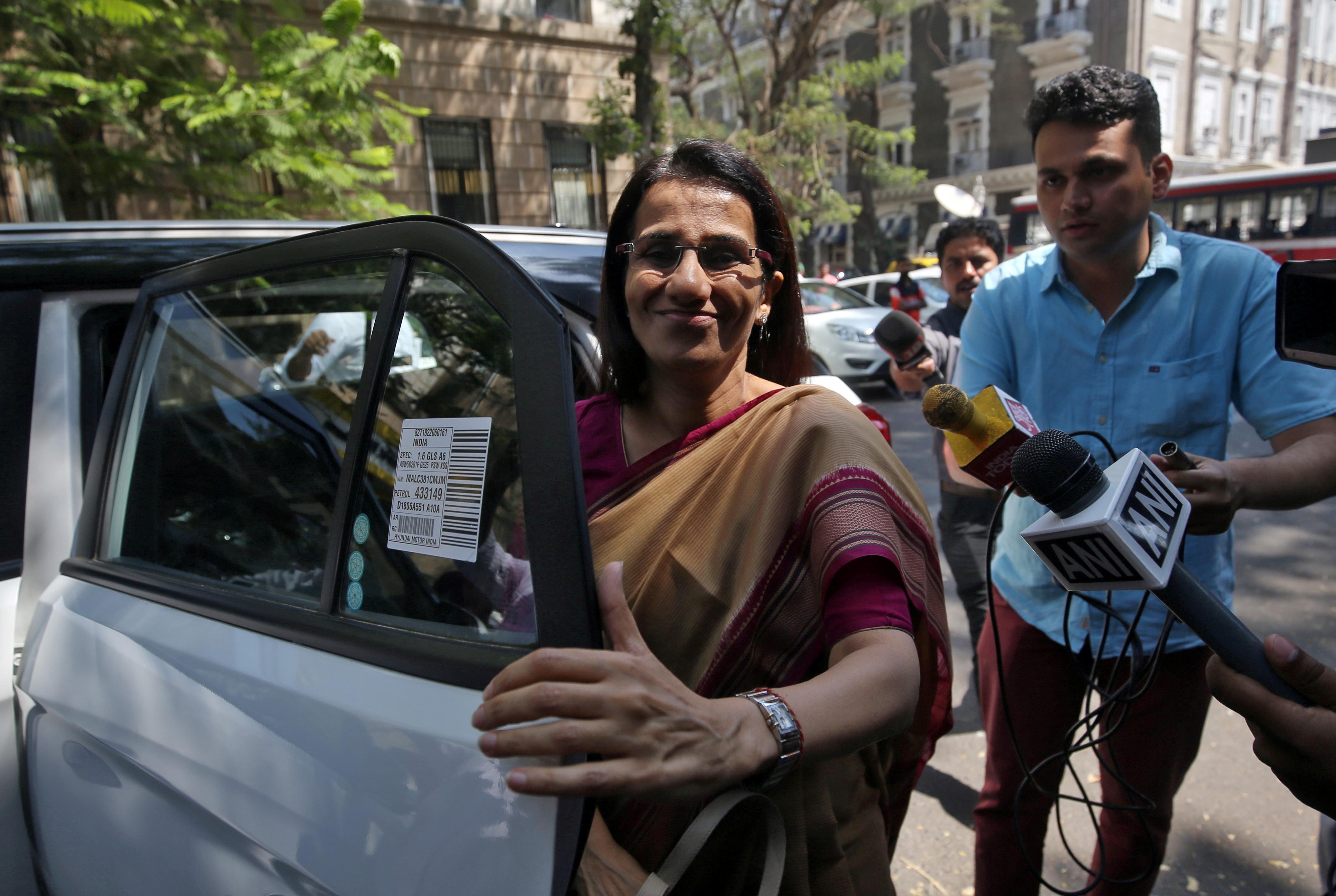 NEW DELHI (Reuters) – The husband of a former ICICI Bank chief executive was arrested on charges of money laundering on Monday, a government official said – the latest development in a case that has ended the career of one of India’s most celebrated bankers.

Deepak Kochhar was arrested by the Enforcement Directorate, one of two crime fighting agencies investigating the couple, the government official said on condition of anonymity, adding that Kochhars have denied all charges against them.

The Enforcement Directorate and the Central Bureau of Investigation have been investigating Deepak Kochhar, head of the company NuPower Renewables and his wife Chanda Kochhar on suspicion of cheating, criminal conspiracy and money laundering.

The accusations led to Chanda Kochhar, who had been one of India’s few senior women bankers, resigning her position at ICICI (ICBK.NS) almost two years ago.

Reuters was not able to immediately obtain contact details of a lawyer for Deepak Kochhar, and Chanda Kochhar did not respond to a Reuters request for comment. The Enforcement Directorate also did not responds to requests for comment.

Deepak Kochhar is likely to appear before a special court on Tuesday where the Enforcement Directorate will seek to keep him in custody for further questioning, the government official said.