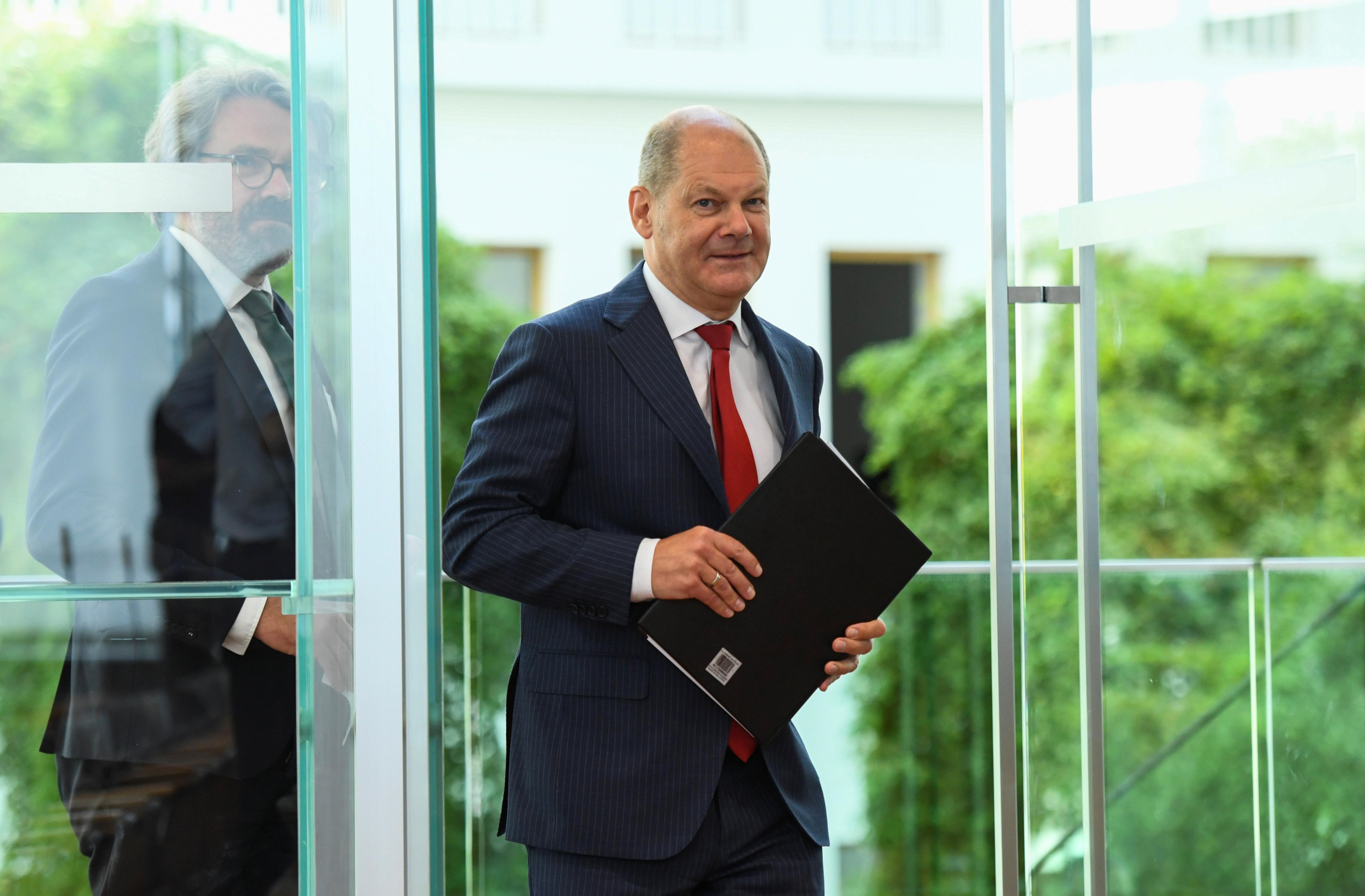 FRANKFURT (Reuters) – German finance minister Olaf Scholz said on Sunday he planned to give the Germany’s financial markets watchdog more power in response to a corporate fraud scandal at payments company Wirecard (WDIG.DE) that had escaped the scrutiny of auditors.

Wirecard last week filed for insolvency owing creditors almost $4 billion after disclosing a 1.9 billion euros ($2.14 billion) hole in its accounts that auditor EY said was the result of a sophisticated global fraud.

The legal complexity of coordinating between different authorities and auditors led to gaps arising in the supervision of Wirecard’s accounts.

“I want to give BaFin more control rights over financial reports, regardless of whether or not a company has a banking section,” he said in an interview with Sunday paper Frankfurter Allgemeine Sonntagszeitung (FAS).

Scholz said that BaFin’s protection mechanisms against accountants’ conflicts of interest must be improved.

He would propose rotating auditors to ensure more independence, and to examine whether the big accountancy companies – which apart from EY in Wirecard’s case include KPMG, PwC, Deloitte – should be both advising and monitoring one company at the same time.

He would back plans to give BaFin more funding and staff to undertake special and wider audits.

“No-one should assume it is enough to hold your breath and hope for the best,” he said. “We will have to clarify in each area what went wrong.”

BaFin president Felix Hufeld, who has defended BaFin’s record in the Wirecard crisis, was doing a good job, Scholz said.