NEW YORK (Reuters) – The dollar rose on risk aversion and global stock markets fell on Monday as U.S.-Chinese bickering over the origin of the coronavirus outbreak sparked fear of a new trade war, but Wall Street rebounded as the lifting of lockdowns in some U.S. states boosted optimism.

U.S. stocks rallied at the end of the session, with the Nasdaq gaining more than 1 percent, as hard-hit New York became the latest state to announce a phased reopening of business activity, starting with select industries.

“People want to believe that things are going to get better,” said Rick Meckler, a partner at Cherry Lane Investments in New Vernon, New Jersey. “All these announcements of state plans to reopen has given some optimism to investors that things can only improve from here.”

A rise in risk aversion came as business surveys showed Asian and European factory activity in April fell deeper into contraction, adding to a dismal outlook as government lockdowns to contain the pandemic froze global production and slashed demand.

U.S. Secretary of State Mike Pompeo on Sunday said there was “a significant amount of evidence” that the coronavirus emerged from a Chinese laboratory, remarks that rattled investors though he did not dispute U.S. intelligence agencies’ conclusion that it was not manmade.

An editorial in China’s Global Times said he was “bluffing” and called on the United States to present its evidence.

IHS Markit’s final manufacturing PMI for the euro zone sank to 33.4, its lowest since the survey began in mid-1997 and far below the 50-point line dividing growth from contraction.

The Nasdaq moved the most.

“If you’re going to buy this market, psychologically you want to buy the companies that you think can really do well,” Meckler said. “This has been a very hard market to bottom fish in, to buy the wounded names.”

Earlier, MSCI’s broadest index of Asia-Pacific shares outside Japan fell 2.5%, pulled down by the Hang Seng in Hong Kong.

The Japanese yen strengthened 0.25% versus the greenback at 106.72 per dollar.

Gold rose as the U.S.-China tensions over the coronavirus outbreak kindled fears of a new trade war, leading investors to seek safe havens.

Simon Black, head of investment management at wealth management firm Dolfin, said investors were also adjusting their forecasts for the depth of the economic damage the pandemic will inflict.

“It’s also the economic reality sinking in,” he said, adding that a rebound by global equities of over 20% from lows hit in March was not likely to be sustainable.

Global coronavirus cases have surpassed 3.5 million and deaths have neared a quarter of a million, according to a Reuters tally. 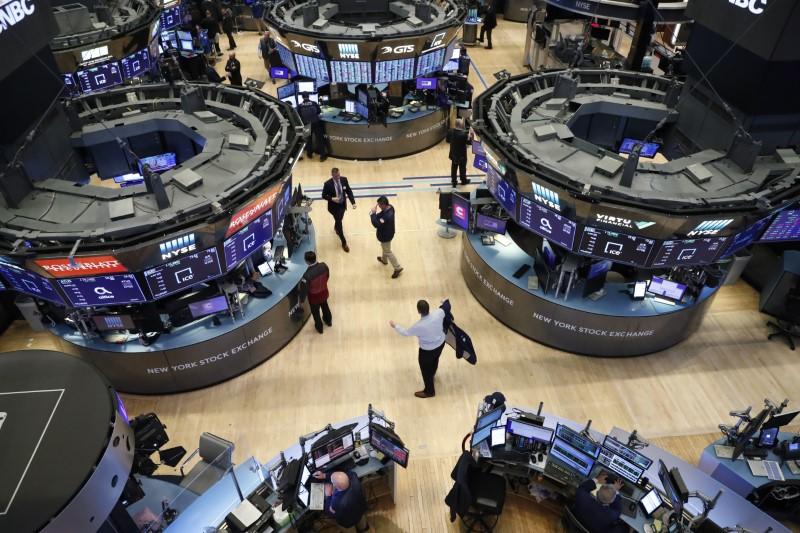 (This story has been refiled to correct typo in paragraph 2.)