DETROIT (Reuters) – Investors want to know what kind of economic hit General Motors Co (GM.N) expects from the coronavirus pandemic as it moves forward, whether it needs to raise further cash and when North American vehicle production will resume when it reports first-quarter results on Wednesday. The Detroit automaker has slashed costs and made other moves during the COVID-19 outbreak, including suspending its dividend and share buybacks, closing its Maven car-sharing unit, delaying work on some product programs, reducing marketing budgets and cutting white-collar workers’ salaries. It also added $16 billion to its cash position by drawing down credit lines.

GM also has suspended its 2020 profit outlook given the uncertainty.

One ray of hope has been China, where the pandemic began but where GM has resumed production. While first-quarter sales there fell 43%, they rebounded to grow by double digits in April. That offers hope for the U.S. market, where sales declined 7% in the first quarter.

U.S. automotive production ground to a halt in March as the number of COVID-19 infections grew rapidly. But with President Donald Trump pushing for Americans to get back to work and several U.S. states reopening their economies, the focus in the auto sector has shifted to when production can safely restart.

GM, Ford and Fiat Chrysler Automobiles NV (FCA) (FCHA.MI)(FCAU.N) are aiming to resume production some time in May and are negotiating with the United Auto Workers (UAW) union, which represents their U.S. hourly workers, about when and how to safely restart.

The Detroit automakers are anxious to end the cash burn that has occurred during the shutdown. While FCA said Tuesday it expects most of its North American plants to reopen by May 18, GM and Ford have not announced restart dates.

The UAW said last month that it was “too soon and too risky” to reopen plants in early May. President Rory Gamble said last week the union was asking for “as much testing as possible” to protect its workers.

Michigan Governor Gretchen Whitmer previously extended the state’s stay-at-home order through May 15 but lifted restrictions for some businesses other than manufacturing. Neighboring Ohio allowed manufacturing to resume on Monday.

Once production resumes, the question will be how fast U.S. demand rebounds, with some dealers expecting big discounts to lure consumers back to showroom floors.

Some industry officials have said some level of government stimulus for the U.S. auto sector will be needed for consumers once the pandemic recedes.

During the Great Recession of 2008-09, the U.S. government rolled out a “cash for clunkers” program, which offered consumers rebates of up to $4,500 to trade in older gas guzzlers.

Other U.S. automakers already outlined the pain caused by the crisis. 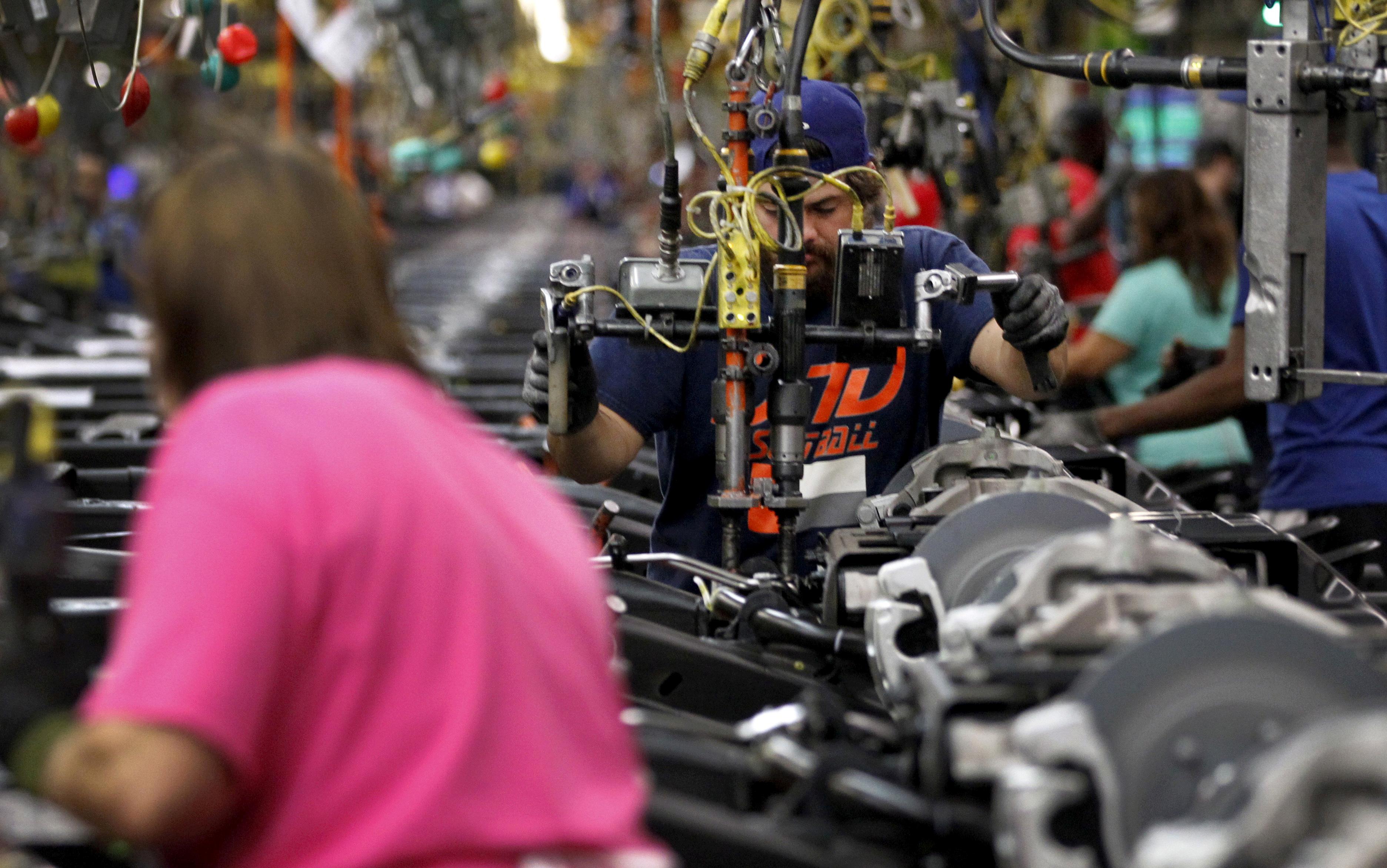 FCA on Tuesday reported a first-quarter loss of $1.8 billion, said it expected a significant loss in the second quarter and scrapped its full-year profit outlook.

Last week, Ford said its second-quarter loss would more than double to over $5 billion from $2 billion in the first quarter. Executives said the current economic environment was too unpredictable to offer a full-year profit outlook.