Grindr is facing a fine of £11.7m (£8.6m) for its handling of personal user data, Norway’s privacy watchdog has announced.

The country’s Data Protection Authority (DPA) said it had notified the gay dating app of a draft decision to issue the penalty which, it said, was equal to 10% of its annual global revenue.

The watchdog said its proposed fine followed a complaint that personal information was shared with advertisers for marketing purposes without user consent. 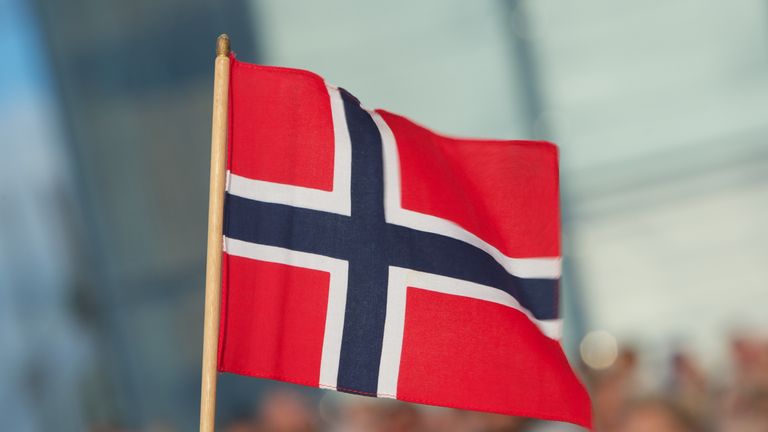 Norway’s Consumer Council had alleged last year that Grindr and five partner companies had violated the European Union’s GDPR privacy rules, to which the country is tied.

The DPA said the data included GPS location, user profile information and even the fact that users are on Grindr, which could reveal their sexual orientation and therefore merit special protection.

Grindr’s spokesman for Norway told local broadcaster NRK that the company looked forward to dialogue with the authorities but gave no further reaction.

Under the country’s rules, Grindr has until 15 February to give a formal response to the finding ahead of a final regulatory decision.