LONDON (Reuters) – World stocks’ return to record highs looked set to be delayed for another day on Thursday, as stalemate in U.S. stimulus talks, trade war angst in both Europe and China and the COVID-19 pandemic all reined the bulls back. 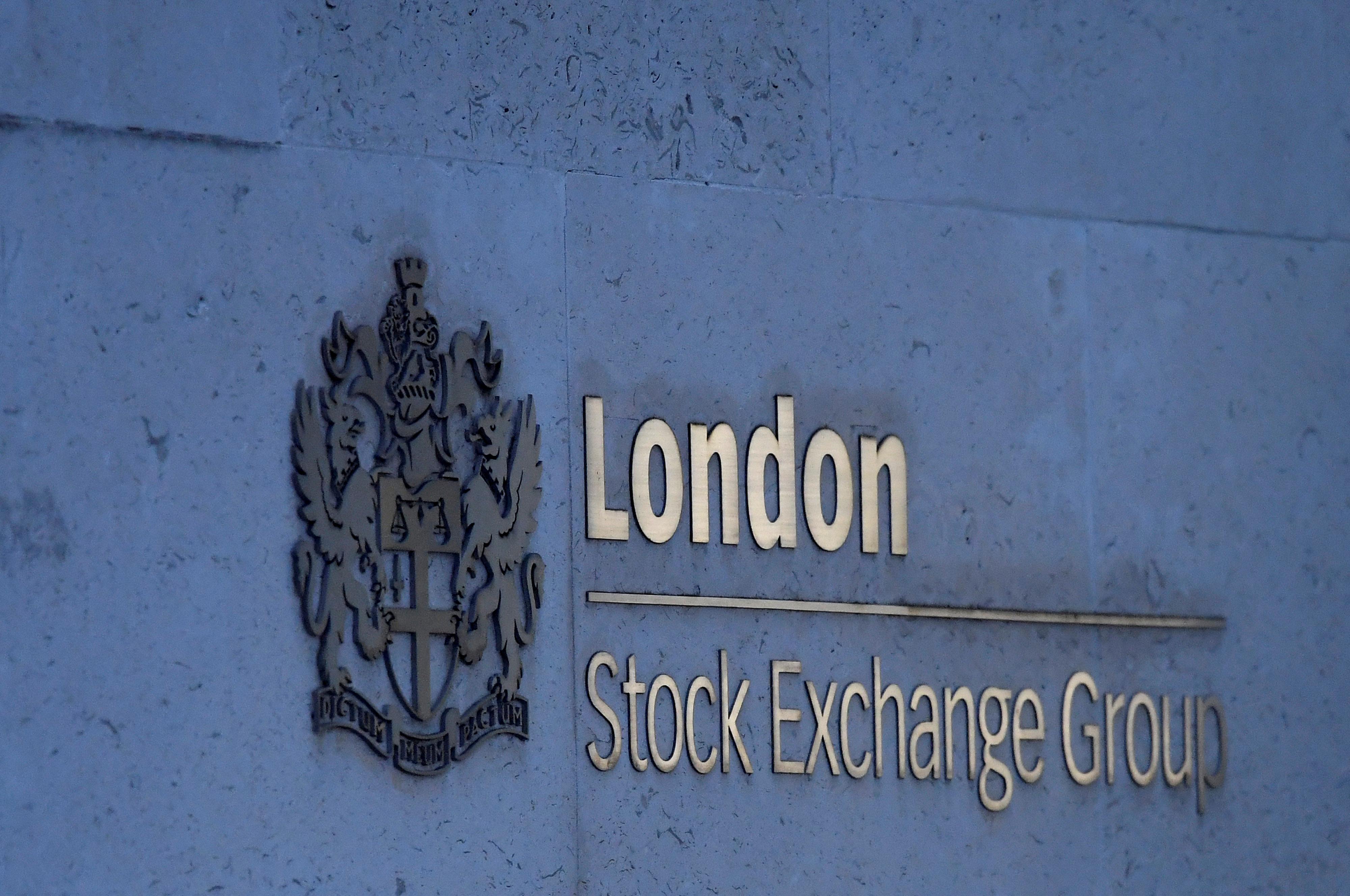 A leap from Japan’s Nikkei in Asia [.T] after Wall Street’s S&P 500 had finished just points off its record high [.N] had bolstered hopes of a breakthrough, but Europe had other ideas.

The STOXX 600 was on course to snap a four-day winning streak after Washington said it would maintain 15% tariffs on planes and 25% tariffs on other European goods, while tourism giant TUI (TUIT.L) sank 4% as it reported an eye-watering 1.1 billion euro loss. [.EU]

“Although people think things are getting better, there is still so much uncertainty,” said Louise Dudley, a portfolio manager at Federated Hermes in London.

The global rally has seen MSCI’s world index .MIWD00000PUS rise 50% since its March lows to stand just 1.4% off its all-time high. Dudley said it still had room to run, especially with companies cutting costs and working-from-home arrangements helping high-flying tech and internet stocks.

In the currency and bond markets, normal service resumed as a decline in hopes for a compromise between Republicans and Democrats over additional stimulus for the U.S. economy pushed the dollar =USD down 0.3% against most of its peers. [/FRX]

Benchmark German 10-year government yields were down 1.2 basis points at -0.45% DE10YT=RR. Consumer prices there, harmonised for comparability with other European countries, were confirmed down 0.5% in July from the previous month.

Traders will be watching for the U.S. initial jobless claims later in the day, with economists polled by Reuters expecting a fall.

“The volatility of yields is just a reality that we have to deal with at the moment.” said Brian Jacobsen, at Wells Fargo Asset Management.

Central banks like the U.S. Federal Reserve are “not going to take the punch bowl away this time”, he said. “In fact, they are going to wait until the party is very much over until they take it away.”

Markets are still eagerly awaiting a breakthrough in wrangling over the next U.S. stimulus package, though with little sign of progress the euro EUR= poked back above $1.18 and Turkey’s troubled lira TRY= was able to grab some respite. [EMRG/FRX]

The Australian dollar AUD= nudged ahead too after better-than-expected jobs figures – though the fact that unemployment topped a million for the first time ever capped gains.

Australia was also the outlier in regional equity markets, with selling of communications giant Telstra (TLS.AX) after a profit plunge dragging on the index .

Korea’s Kospi .KS11 led gains in other markets outside Japan, rising 0.7% to a two-year high, while in commodities, oil mostly clung to solid gains made overnight when a drop in U.S. crude inventories spurred hopes that fuel demand is recovering. [O/R]

Brent crude futures LCOc1 were last 0.2% softer at $45.33 a barrel which was roughly where it was before COVID-19 began to spread out of Asia, while U.S. crude CLc1 dipped by the same margin to $42.60 a barrel.

“People are looking at the glass half full, and testing the waters,” said Bank of Singapore currency analyst Moh Siong Sim.