Two of Britain’s biggest house building companies have been ordered by the competition watchdog to stop “unfair” increases in ground rent on leasehold homes.

The Competition and Markets Authority (CMA) said it was concerned that by doubling the charge every 10 to 15 years they were breaking consumer protection law.

These terms are built into contracts, meaning “people can struggle to sell or mortgage their homes, and so find themselves trapped”, the CMA said. 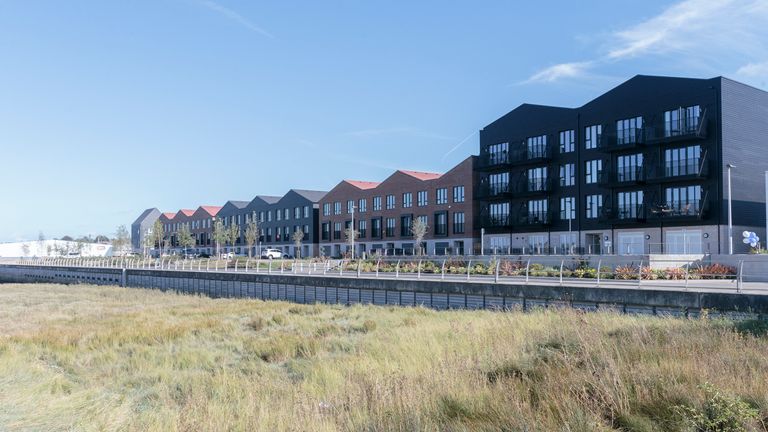 The watchdog said it would now require “the removal of ground rent terms which it thinks are unfair from all existing Countryside and Taylor Wimpey contracts to make sure they are no longer in breach of the law”.

They must also agree not to use such terms again in any future leasehold contracts.

“If these developers do not address our concerns, we will take further action, including through the courts, if necessary,” said CMA chief executive Andrea Coscelli.

The CMA previously wrote to all four companies after finding evidence they had misled leasehold buyers.

Campaigners have called for the end of leasehold sales for new-build properties. 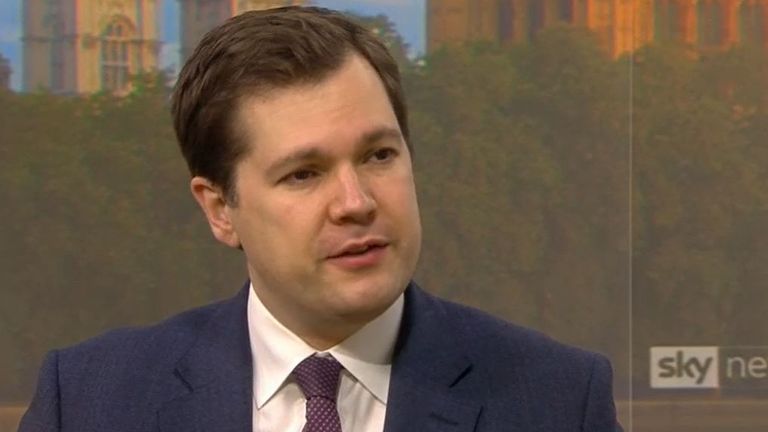 Flats are often sold as leaseholds with the freehold held by a separate owner, often the builder, who is entitled to charge ground rent to the homeowner.

The government has pledged to reform the system.

Housing Secretary Robert Jenrick said unfair practices such as crippling ground rents have “no place in our housing market”.

He added: “The government is pursuing the most significant reforms to leasehold in 40 years, including by protecting future homeowners, restricting ground rents in new leases to zero and ending the use of leasehold in new houses altogether.”

Taylor Wimpey said it would cooperate with the CMA.

It said it stopped selling leases containing 10-year doubling ground rent clauses on new developments from January 2012 and set aside £130m to cover the cost of conversions for customers to inflation-linked leases.

Countryside said in a statement: “Countryside has sold no properties with doubling ground rent clauses since 2017 and we introduced the Ground Rent Assistance Scheme in 2020 to assist leaseholders whose ground rents doubled more frequently than every 20 years.”

It also said it would continue to engage with the CMA.