Home » Business » How the U.S. could intervene to weaken its surging dollar

NEW YORK (Reuters) – A blistering dollar rally has revived speculation that the U.S. may rein in its currency if the buck goes much higher. 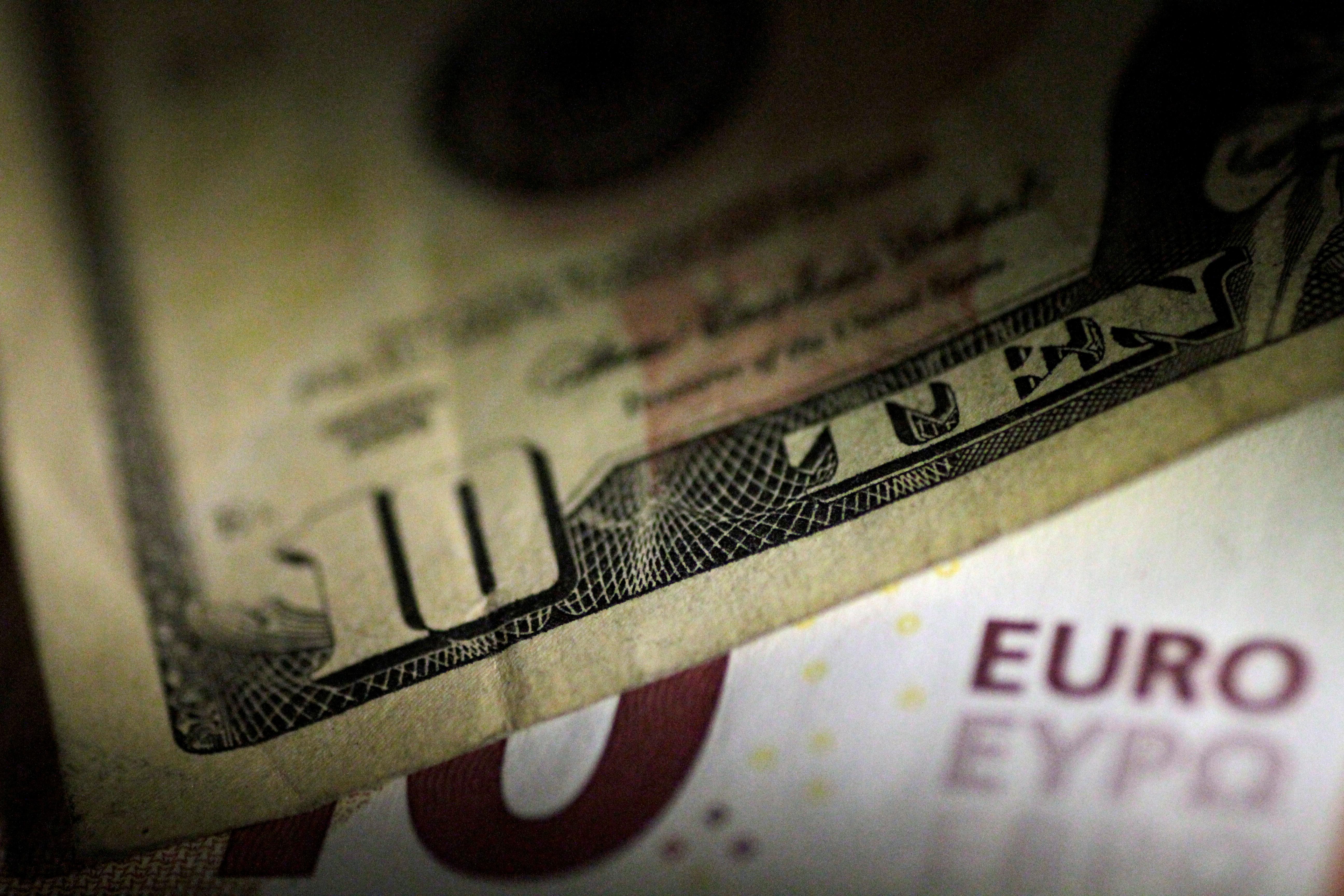 The dollar has jumped about 7% in the last 15 days, as fears over the economic fallout of the coronavirus pandemic have sent investors into the greenback, often seen as a haven of last resort.

It has remained near multi-year highs despite the U.S. Federal Reserve’s efforts to ease a global shortage of dollars, including enhancing swap lines to foreign central banks to ensure a sufficient supply of the currency to financial markets.

Though President Donald Trump has complained for years that the dollar’s strength hurts U.S. exporters by making their products less competitive abroad, he has so far held back from ordering the Treasury to intervene in foreign exchange markets and weaken the currency.

Taking that step now, while markets are in the grips of pandemic-induced volatility, would be an even trickier proposition than usual.

Some argue, however, that the U.S. currency’s rally may have further to run. More upside could spur the U.S. to take action as it seeks to prevent a robust dollar from complicating what is expected to be a deep and difficult recession, analysts said.

WHEN WILL THE U.S. INTERVENE?

The dollar’s current level of around 102 against a basket of major currencies .DXY is unlikely to prompt an intervention, but action could become more likely if the dollar continued rising as it has done during past crises, analysts said.

“Further dollar appreciation would be harmful to both U.S. and global growth,” said Zach Pandl, currency analyst at Goldman Sachs, in a note on Monday. “If the dollar were to continue rising, we would see a reasonably strong case for coordinated and targeted intervention.”

The dollar index is on pace for a surge of nearly 6% for the quarter ending March 31. In the third quarter of 2008, during the previous financial crisis, the index jumped nearly 10%.

Based on an analysis of technical chart factors, the bank’s analysts said the dollar index could eventually rally to 120. The analysts did not say by when the dollar would reach that level. Such a rise, if it happened this year, would mark a jump of about 24% for 2020.

The U.S has moved to directly influence the dollar’s strength only a handful of times in the last few decades, most recently when it joined other countries in a concerted intervention to weaken the yen in 2011.

Its main tool is the Exchange Stabilization Fund, which is operated by the Treasury and stood at around $94 billion last month. The Treasury could use the fund’s assets to buy foreign currencies in the open market, boosting their value against the dollar.

The Fed has traditionally matched Treasury intervention funds, thus doubling the Treasury’s firepower. In principle, the Fed could also expand its balance sheet beyond that to buy foreign assets, and other countries could agree to join the United States in the intervention.

WILL INTERVENTION BE EFFECTIVE?

Even an intervention as big as the one the U.S. can deploy pales in size next to the $6.6 trillion-a-day foreign exchange market, where a currency’s trajectory is influenced by multiple forces including trade flows, reserve buying and global interest rates.

Teamwork may be essential for any moves to have a longer-lasting impact. Past interventions have been most effective when coordinated with other countries, analysts said.

Still, weakening the greenback is unlikely to solve the problem that has vexed markets over the last several weeks, “which is dollar liquidity and the difficulties of the Fed in getting those dollars into the stressed hands that need it,” said Alan Ruskin, head of G10 FX strategy at Deutsche Bank.