Even before the pandemic, Social Security’s finances were under growing pressure. The next president and Congress will play a crucial role in what happens next. 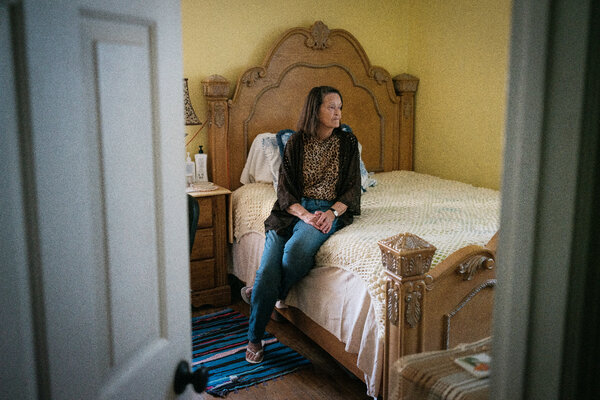 Social Security has always seemed like a future problem, with experts long predicting a benefits squeeze in the decades ahead. But the coronavirus has put tens of millions of Americans out of work, and economists are predicting that the recovery will take years.

That means the future is now.

If nothing is done to shore up the program, current and future retirees’ benefit checks would need to be cut by roughly one-quarter in perhaps 11 years — or, if the recession is protracted and severe, maybe even sooner.

“We thought we had more than a decade, and now it could be less than a decade,” said Kathleen Romig, a senior policy analyst at the Center on Budget and Policy Priorities. “That makes a big difference both psychologically and in policy terms.”

The pandemic has hastened the cash crunch’s arrival by wiping out jobs and the payroll taxes — Social Security’s dedicated source of revenue — that they provide. Fewer people are paying into the retirement trust fund, and the longer they’re out of work, the deeper the problem becomes. (Even more pressing may be a fix for Social Security’s disability program, which has a trust fund of its own. A report issued by the Congressional Budget Office last month projects that fund could be exhausted in 2026.)

Despite such grim projections, Social Security hasn’t commanded the time and attention it deserves during the presidential campaign, given everything else going on. But whoever wins next week will have little choice but to stretch out his hand toward the third rail of politics. And both candidates have offered ideas that could significantly shift how Social Security works.

President Trump hasn’t released a proposal, but he has said he wants to eliminate the payroll tax — Social Security’s lifeblood — as an expansion of the temporary holiday enacted by executive action over the summer. (Few companies have stopped collecting the tax, which would have to be repaid in 2021.)

“At the end of the year, on the assumption that I win, I’m going to terminate the payroll tax,” he said in August. Instead, he said, he would pay for the program through the general budget, which could count on “tremendous growth.”