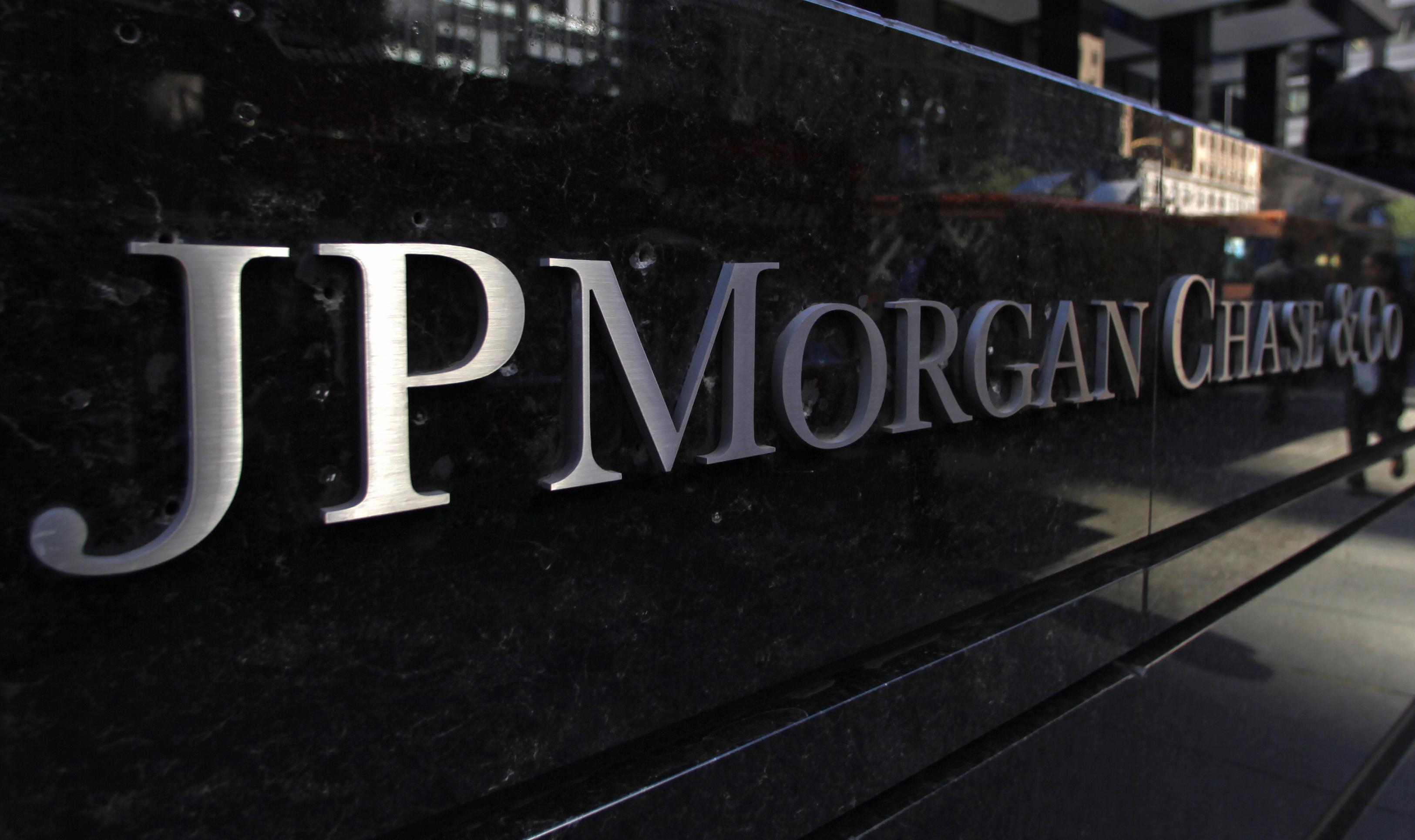 NEW YORK (Reuters) – JPMorgan Chase & Co (JPM.N) shareholders voted to reelect each of the bank’s board members, with each director receiving at least 84% of the shares voted, according to initial tallies.

More than 92% of investors voted for the bank’s executive compensation packages, and none of the shareholder proposals won a majority of shares voted. One proposal, which asked that the bank report on its progress toward sustainable climate goals, got close with 49.6% of shares voted.