PARIS – Launchmetrics, the data research and insights company for fashion, luxury and beauty, has bought Chinese influencer analytics platform Parklu, giving it a foothold in China as the country cements its dominance of the global luxury market.

The deal marks the company’s second acquisition since its $50 million fundraising in 2018, and allows it to expand its brand-performance cloud to integrate data from more than 100,000 influencers across Chinese social platforms such as WeChat, Douyin, Weibo, Bilibili and Red. Financial terms of the deal were not disclosed.

“Forty percent of the business of our customers is in China. For us it’s been always important to support them there, both in terms of engaging with our audiences, and also trying to really understand the data, really having the right intelligence to make proper decisions,” said Michael Jais, chief executive officer of Launchmetrics.

“When they manage campaigns on a global scale, they really want to understand everything everywhere, including China, in a consistent way,” he said in a joint interview with Parklu founder and ceo Kim Leitzes.

In particular, brands are keen to maximize their ROI as business is hit by the coronavirus pandemic. “Return on investment was more like a nice-to-have during the last three, five years. I think it’s becoming a must-have for most of our customers,” Jais explained.

Bride of the Times 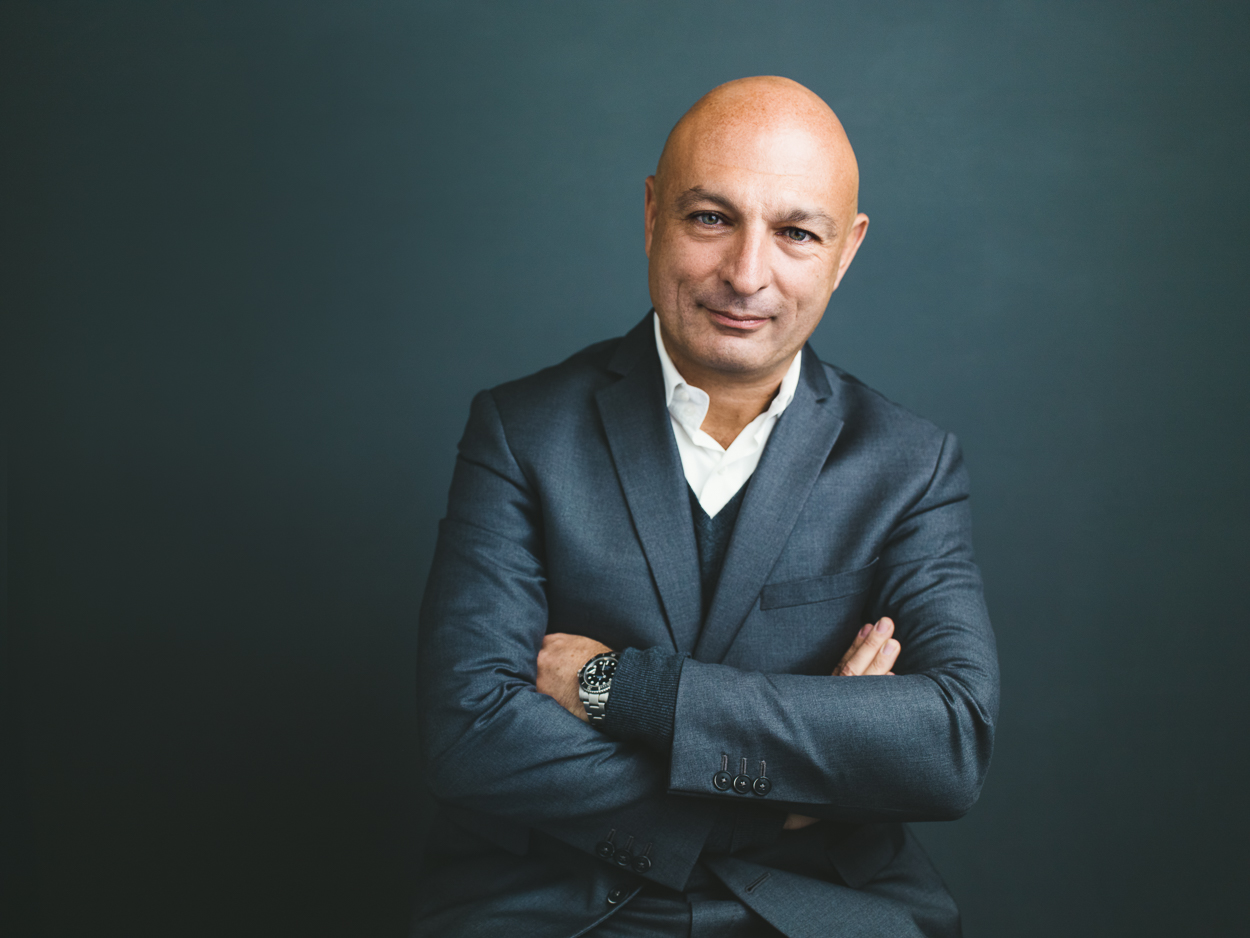 Parklu, in turn, will use the suite of products developed by Launchmetrics to provide more nuance and context for the analysis it conducts on behalf of its fashion, luxury and beauty clients, which include Abercrombie & Fitch, Blue Nile and Shiseido.

“We provide insights and reports that help brands understand their competitive benchmarking, how they should work approaching their strategies in the market, who they should be engaging with, how, when, how much, and how does that measure?” said Leitzes, who will stay on as managing director of APAC at Launchmetrics.

China is set to be the main battleground for luxury brands in the wake of the COVID-19 crisis. “By our record, there are already 30,000 fashion, beauty, consumer brands that are international operating in the China market,” said Leitzes.

Having emerged from lockdown before other countries, China’s luxury market is expected to grow 20 percent to 30 percent in 2020, according to a recent Digital Luxury Report published by Boston Consulting Group and Tencent Marketing Insight. This compares with a forecast decline of 25 percent to 45 percent in luxury spending overall.

Jais forecasts that China will account for 20 percent of the business for Launchmetrics in the next few years, versus just 1 percent before the Parklu acquisition.

Launchmetrics, which recently sold its non-core business, expects to post revenues of $30 million this year, with a target of $50 million by 2022 and plans for an initial public offering when market conditions permit.

With many other markets still partially shut down, China will set the tone for luxury marketing and retail for the foreseeable future, particularly in terms of the use of livestreaming and influencers, known as key opinion leaders, or KOLs, to drive sales.

“China is somehow really forward in terms of customer experience, especially in terms of social selling, and obviously, influencers and KOLs have a great role to play in that field. So we’ve got a lot of learnings for what will happen in the next six, 12, 24 months in Europe and in the U.S.,” said Jais.

Leitzes provided some insights into the characteristics of the Chinese market in a recent Launchmetrics webinar on brand performance. “One of the top livestreaming personalities, Austin Li, has worked with 600 brands in the month of May alone selling over 21 million units of product,” she reported.

“Obviously livestreaming e-commerce is very big and China has been on fire. One of the top Taobao live streamers, Viya, has 35 million-plus fans on that platform. She even managed to sell a $5 million space rocket,” she added. 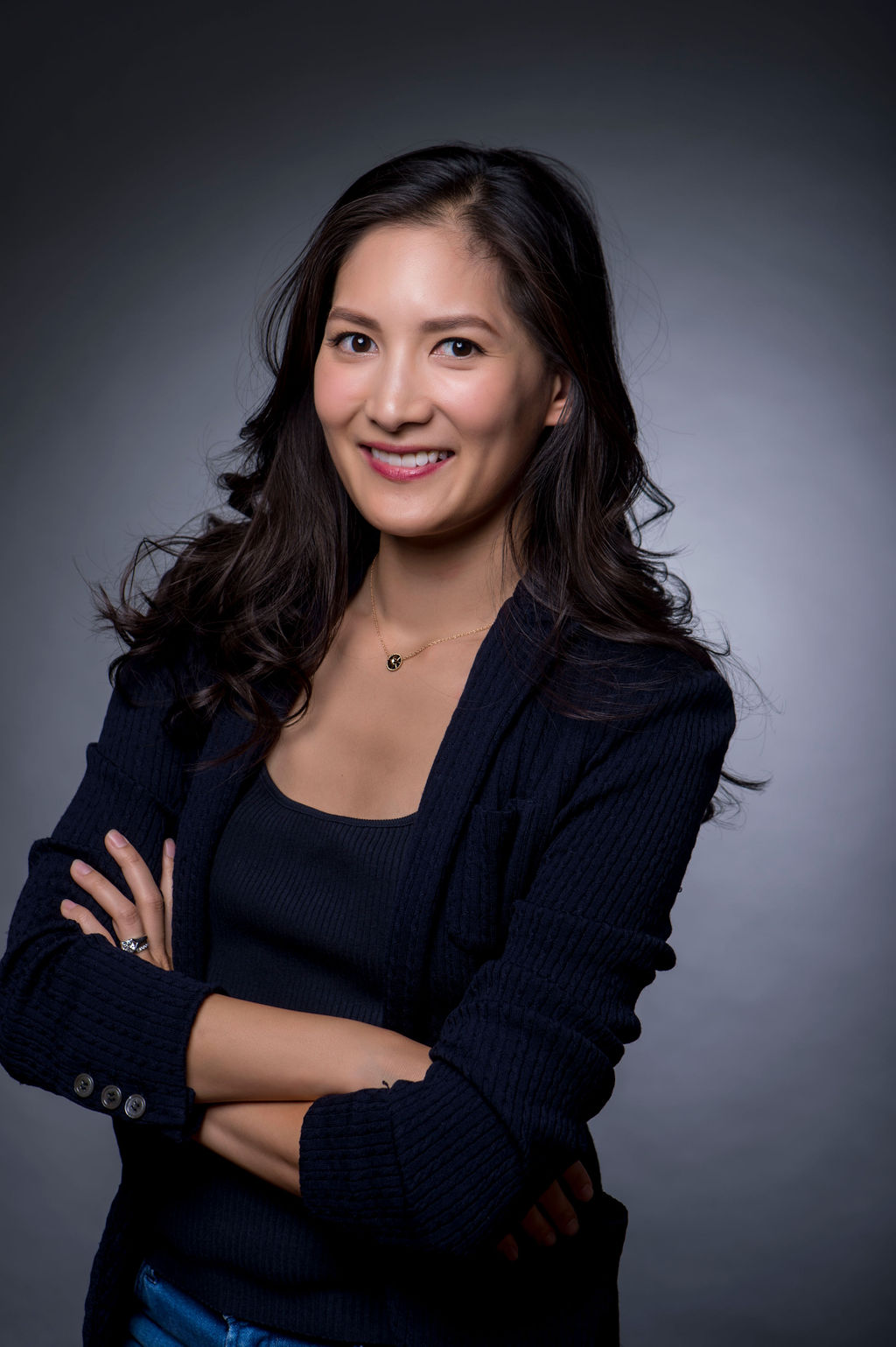 But that doesn’t mean selling there is easy. The typical Chinese customer requires eight brand touchpoints before making a purchase decision, four more than Western customers. A Chinese e-commerce page will typically feature around 20 product images, in addition to a video and perhaps some livestreams, Leitzes told WWD.

“The context required to communicate a brand story and incite interest and carry through the purchase funnel just requires so much more content, which is why in China, the trend to actually engage what they call key opinion consumers, or KOCs, has also been big,” she noted.

Launchmetrics aims to help brands be more efficient in the way they launch their collections, in particular by tweaking their amplification strategy.

“As it is more integrated in China, conversion is easier to connect with influencer outreach. This is something that is also part of the future, what’s going to happen in the coming weeks or months in Europe, especially with the COVID-19 impact,” said Jais.

“In China, influencers represent more than 50 percent of the touchpoints before purchase. In Europe and U.S., it’s less than 20-25 percent. So we think that with the acceleration of digitalization, there’s an opportunity to push more sophisticated amplification solutions that integrate not only influencers, but all the voices that really matter for the industry,” he added.