Home » Business » London’s Grosvenor to Invest in Retail, Food Businesses on Its Estate

LONDON — Grosvenor Britain & Ireland, one of Britain’s largest and oldest property owners, is transforming crisis into opportunity with plans to take select investments in its struggling retail and hospitality tenants.

The company said late Wednesday that it is looking to “selectively invest in tenants to help them pivot their businesses and grow post-pandemic.”

Grosvenor is landlord to about 500 retailers, and food and beverage operators, on its properties in Mayfair and Belgravia. About two-thirds of its retailers are independent, or smaller businesses, which have been hit particularly hard by the pandemic.

The landlord, which owns much of Elizabeth Street in Belgravia, Mount Street and its environs in Mayfair and the buzzy new Eccleston Yards development near Victoria Station, could also be the next minority owner of the Roland Mouret fashion business.

Earlier on Wednesday, Sky News reported that Grosvenor was in talks to take a minority stake in Roland Mouret, one of its tenants on Carlos Place, which is just off Mount Street. Grosvenor did not comment on the report, but confirmed that it wanted to help out certain tenants by investing in them.

As reported in August, Roland Mouret has been looking for outside investment, up to 50 percent of the business, which is majority owned by the designer in partnership with Simon Fuller’s XIX Entertainment. 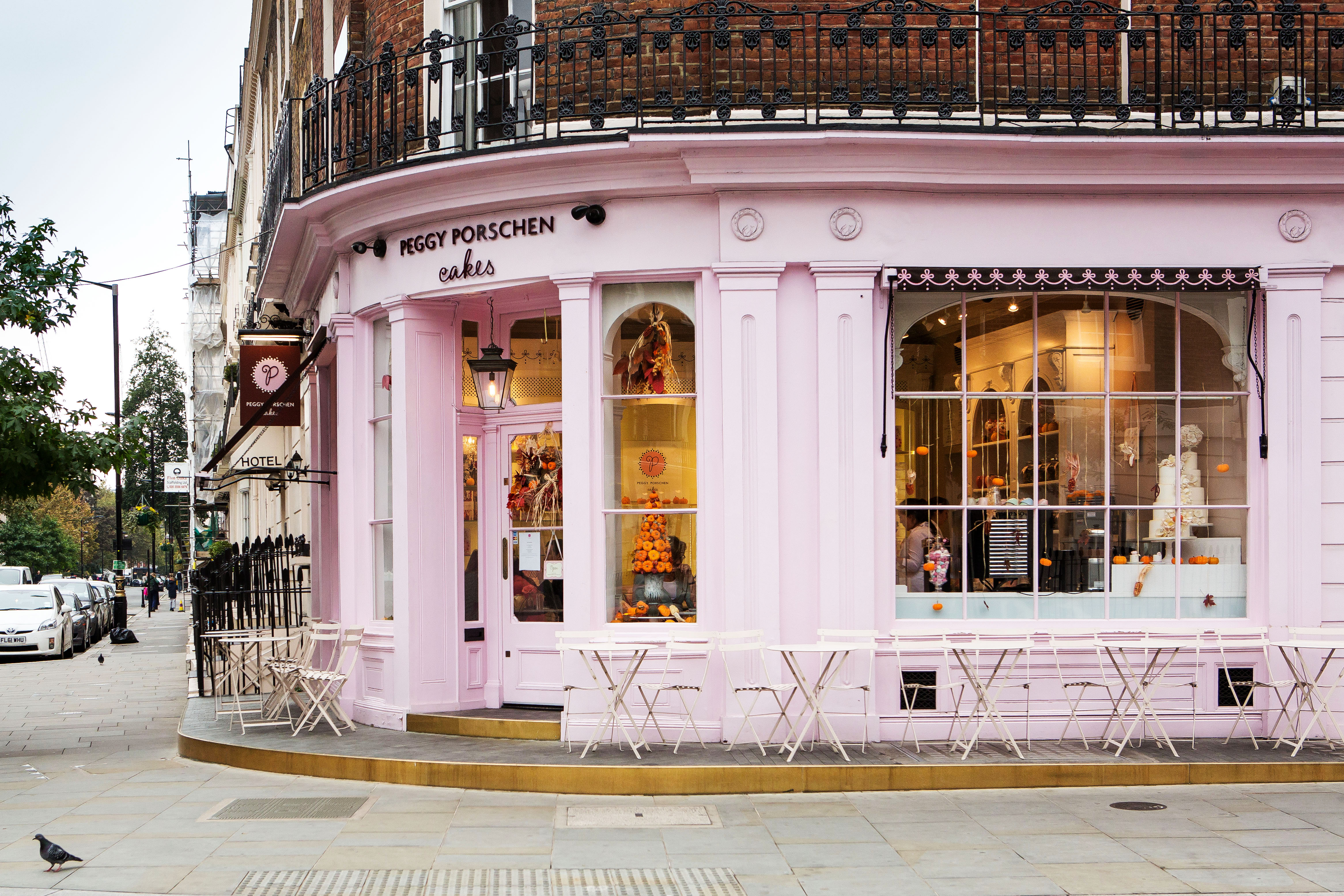 London’s fashion designers and brands have been hit hard by the COVID-19 crisis and the downturn in physical retail that preceded the pandemic.

Since stores reopened in the U.K. over the summer, business in Mayfair, Belgravia and central London has been slow, with no international tourism, and office workers who usually shop locally now working from home.

Over the summer Grosvenor worked to revitalize its retail neighborhoods, waiving rents for hundreds of tenants, subsidizing local restaurants, pedestrianizing streets, widening pavements and installing hand sanitizer stations. It also installed new street furniture and art to raise the profile of Mayfair and Belgravia, in particular.

It was not alone. Other cash-rich, historic landlords, such as Cadogan and The Portman Estate, have also been trying to encourage footfall and keep businesses alive.

“Since lockdown started, Grosvenor has acted flexibly and creatively to support tenants in a variety of ways. This includes the waiving of rent between April and June for hundreds of retail, charity and food and beverage tenants and the extension of the Eat Out to Help Out Scheme in September,” the company said Wednesday.

It added that by investing selectively “in tenants with new business ideas, and sound diversification and growth strategies, Grosvenor is taking a confident, long-term view on the success of central London at a time when the market is at its most uncertain.” 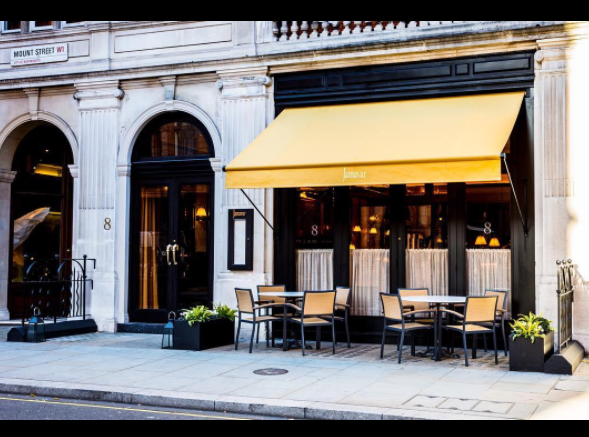 Grosvenor Britain & Ireland is part of a global property business that has been developing and managing land and property for more than 340 years.

The company said its “heartland” is in London’s West End, where it is landlord to about 1,000 businesses, half of which are in Mayfair. The company said it thinks “long-term and gives equal weight to the social and commercial impact of everything that we do.”

James Raynor, chief executive officer of Grosvenor Britain & Ireland, said the company has “many tenants with exciting ideas to pivot and grow their business, but which require capital to push their strategies forward.”

“By innovating to invest in tenants we’re rewriting what it means to be a landlord — seeking to create partnerships where each is genuinely invested in the others’ success. Through long-term investments we can help these businesses adapt their strategy and grow.”

Grosvenor declined to comment about the amount of money it expects to invest in its tenants’ businesses.