BRUSSELS/LONDON (Reuters) – The London Stock Exchange (LSE.L) will not offer concessions to EU antitrust regulators reviewing its $27 billion bid for data and analytics company Refinitiv, two people familiar with the matter said, a move which will likely trigger a four-month probe. 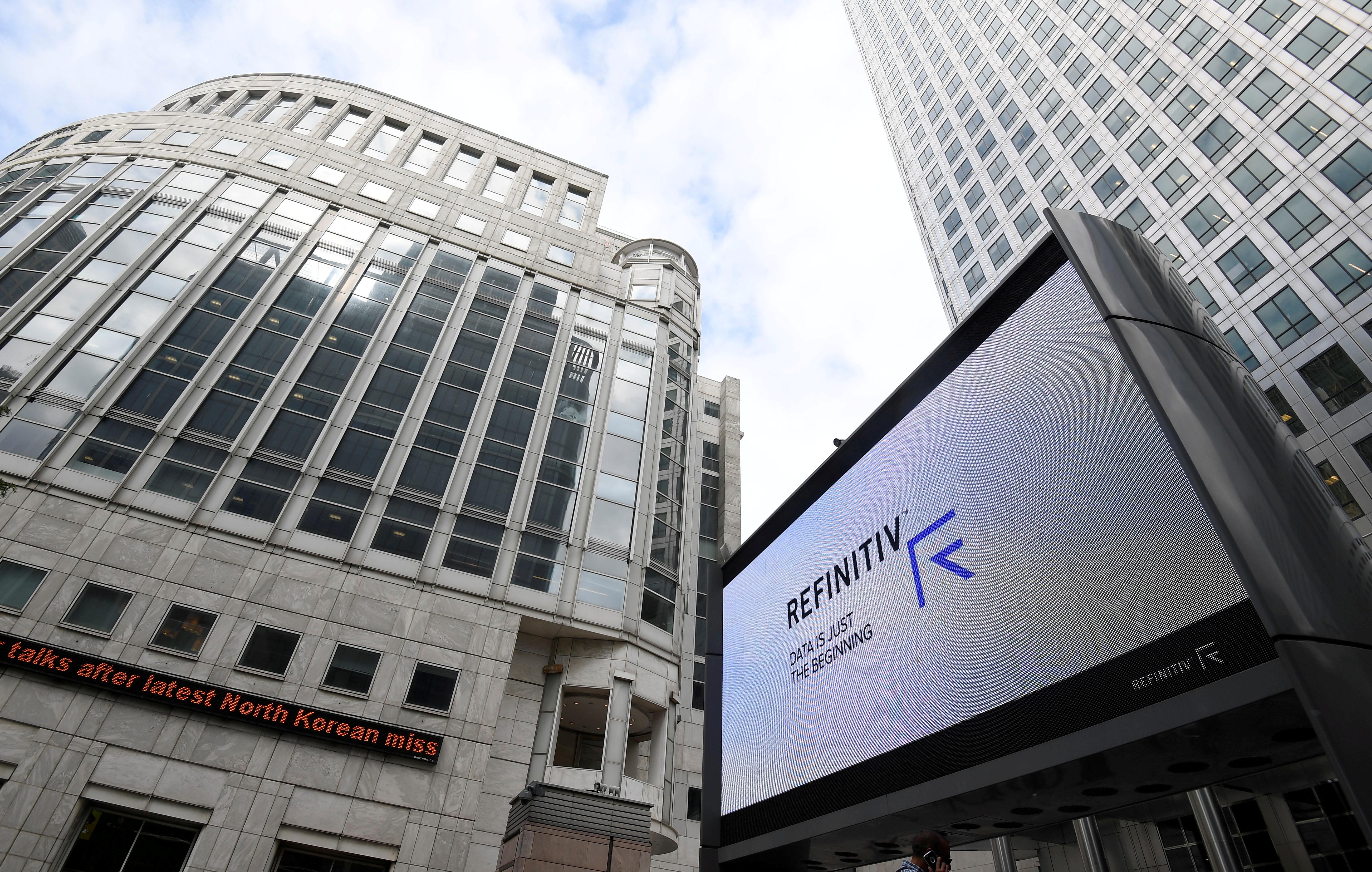 The EU’s antitrust authority is expected to open a full-scale investigation into the takeover, the sources said, with LSE and Refinitiv’s overlapping activities in areas such as fixed income trading likely to be in focus as well as the impact of the deal on the price of financial data.

Data, whether financial or technology or industrial, is a key concern for the European Commission (EC) because of the power it can give a few players to dominate and lock out new rivals.

Possible early concessions the LSE could have made to the EU would have included hiving off its MTS government bond platform or agreeing to sell Refinitiv’s stake in Tradeweb, a bond trading platform, analysts have said.

Monday is the deadline for the LSE to propose concessions to address competition concerns raised during the EU regulators’ preliminary inquiry, which ends on June 22.

The companies should get a decision from the EU on whether it will launch an in-depth probe, known as a Phase 2 examination, next week.

“Most investors, including ourselves, expect it would move to Phase 2. That was our base case scenario from the start,” said Mike Werner, research analyst at UBS investment bank.

The EU competition enforcer has in recent weeks sent more than a dozen questionnaires to market participants, customers and rivals of the two companies, three other people with direct knowledge of the matter said.

The focus has spanned the two companies’ businesses from clearing platforms and foreign exchange markets to over-the-counter trades and European government bond trading as well as data generated by the platforms for themselves and other activities, they said.

A lengthy EU investigation will not derail the deal, said a source close to the deal.

“Every indication we get is that this deal will close. The market wants a viable competitor to Bloomberg and market participants are in favour of this deal. They’ve told the regulators that they want this deal to go ahead,” the person said.

The Commission in 2017 blocked LSE’s attempt to merge with Deutsche Boerse (DB1Gn.DE) after the exchanges failed to ease concerns about their monopoly in the processing of bond trades.