BERLIN (Reuters) – Lufthansa is hopeful its bailout talks with the German government can be concluded soon, the airline’s board told staff in a letter seen by Reuters, adding that it is also considering alternatives such as creditor protection. 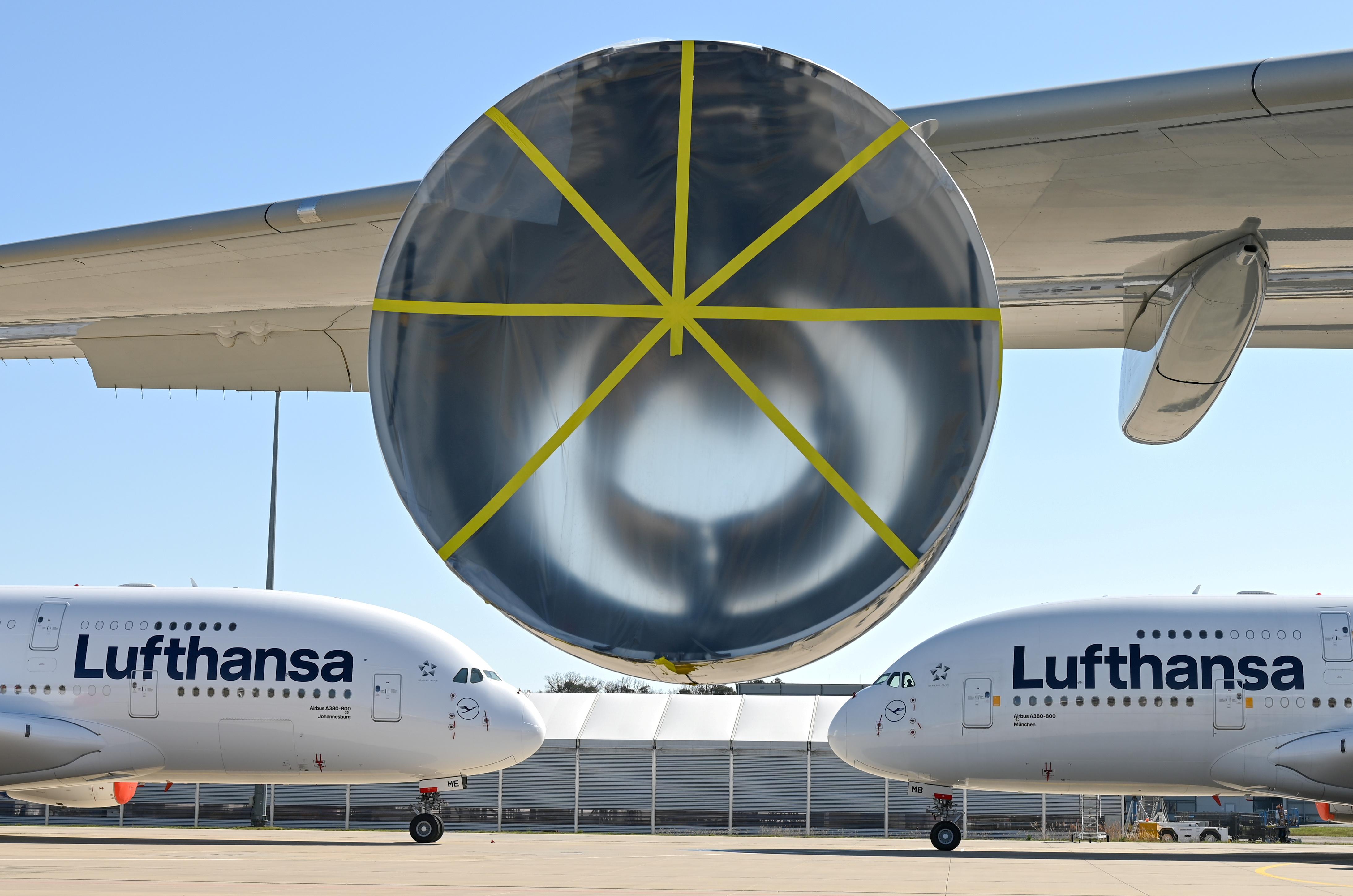 Travel bans have forced the German group to ground 700 of its aircraft, leading to a 99% drop in passenger numbers and causing the group, which includes Swiss and Austrian Airlines, to lose about one million euros ($1.1 million) in liquidity reserves per hour.

“We estimate that these talks can lead to a conclusion soon,” Chief Executive Carsten Spohr and board members wrote in the letter, adding that they are also checking alternative options but do not expect to need them.

“We remain nevertheless convinced that we will not have to fall back on alternatives given the talks with Berlin.”

Lufthansa is negotiating a 10 billion euro bailout that would result in the government taking a 25.1% stake in the airline, weekly paper Der Spiegel said on Friday.

Of that, 5.5 billion euros would be in the form of non-voting capital, for which the government wants a coupon of 9%, the paper said.

A further 3.5 billion euros in loans would be provided by state bank Kreditanstalt für Wiederaufbau (KFW), the paper said, adding that Belgium, Austria and Switzerland might contribute towards the bailout.

Reuters reported on Wednesday that Lufthansa is negotiating a 9 billion euro bailout, with loans from Austria, Germany and Switzerland, citing a source close to the matter.

The slump in travel due to the coronavirus pandemic has led to a sweeping restructuring of the airline industry, with other carriers also seeking state bailouts.

Finance Minister Olaf Scholz told the Passauer Neue Presse newspaper at the weekend that “taxpayers can count on us not to conduct these talks naively.”