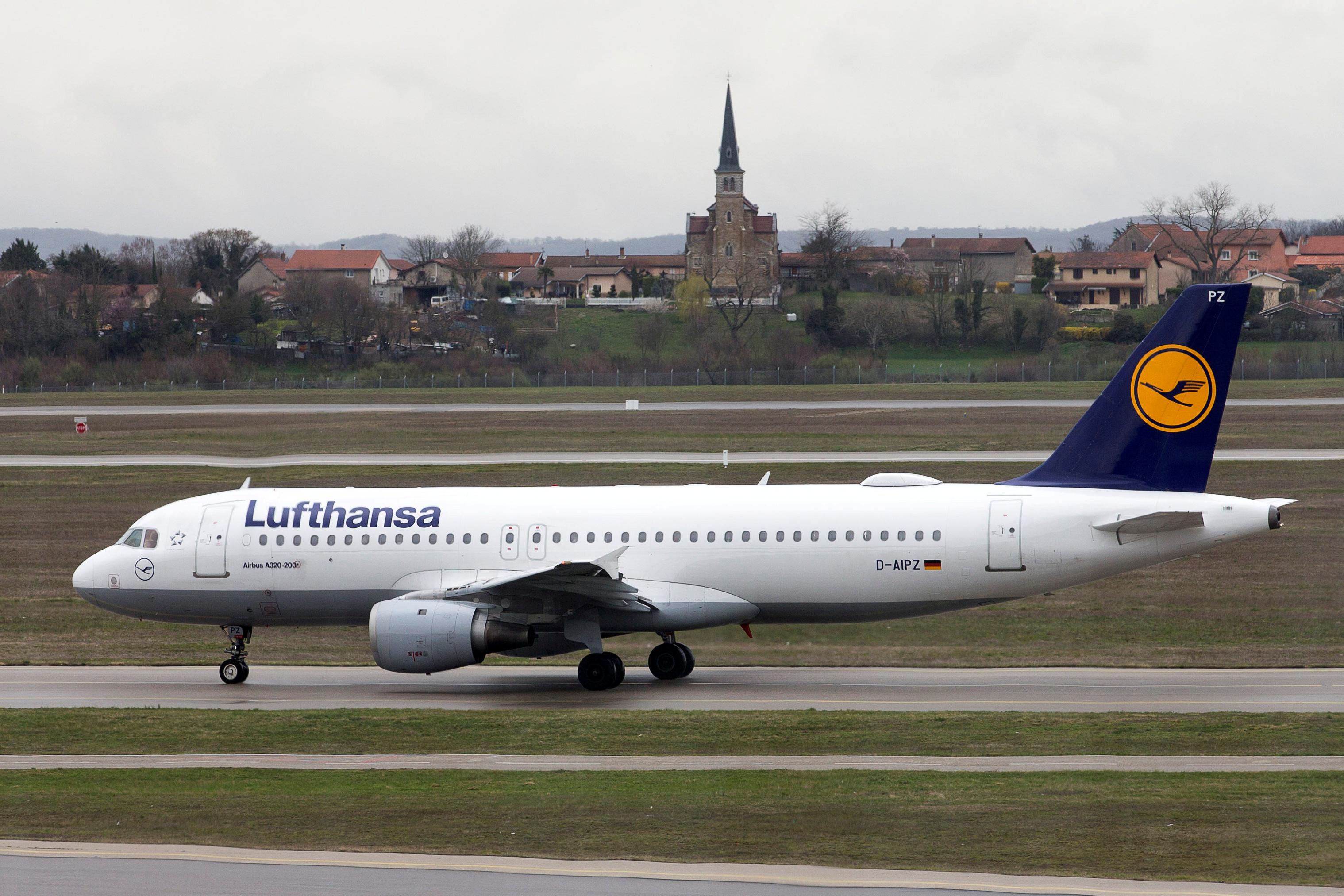 “The Executive Board also supports the package”, Lufthansa said, adding that the bailout still need consent from shareholders as well as the European Commission.

The bailout comprises an equity injection by the government, which will take a 20% stake by buying new shares at the nominal value of 2.56 euros apiece or for a total of about 300 million euros. The WSF plans to sell its shareholding by end-2023.

Separately, the WSF will make a capital contribution of 5.7 billion euros in the form of a so-called silent stake, which is unlimited in duration and can be terminated by company on a quarterly basis in whole or in part.

A part of that silent stake can be swapped into an additional 5% equity stake if Lufthansa does not pay the coupon or Germany moves to protect Lufthansa against a takeover.

The stabilization measures are supplemented by a syndicated credit facility of up to 3 billion euros with the participation of German state bank KfW and private banks with a term of three years.