Home » Business » McDonald’s will raise wages at some restaurants to attract new workers. 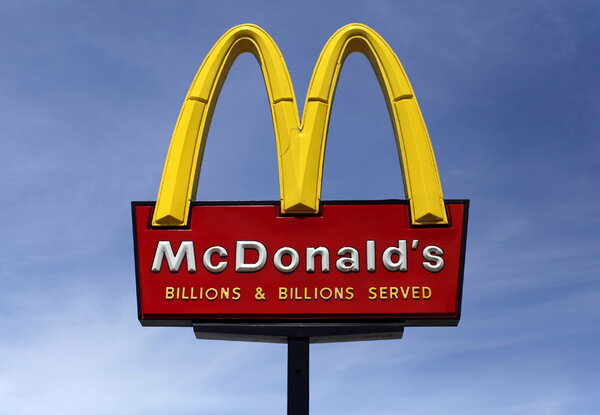 Competing with fast-food chains, restaurants and other businesses for workers, McDonald’s said on Thursday that it, too, will raise wages at some restaurants in an effort to attract employees.

The company said it would increase hourly wages for current employees by an average of 10 percent and that the entry-level wage for new employees would rise to $11 to $17 an hour, based on the location of the restaurant.

The pay increases do not affect the 95 percent of the nearly 14,000 restaurants in the United States that are independently owned, only the 650 company-owned restaurants.

Responding to a tight job market and echoing a move earlier this week by the burrito chain Chipotle, McDonald’s said it hoped the higher pay would attract as many as 10,000 new employees in the next three months, as the busy summer season approaches and dine-in restrictions are removed at many of its restaurants.

Still, that falls short of the minimum wage of $15 an hour being demanded by the Fight for $15 organization, which is backed by the Service Employees International Union. The Fight for $15 organization is spearheading a strike by McDonald’s employees in several cities across the country on Wednesday ahead of the company’s annual shareholder meeting.

In 2019, McDonald’s announced it would no longer use its powerful lobbying arm to fight attempts to raise the minimum wage to $15 an hour at the federal, state and local level. In a call with Wall Street analysts in January, the McDonald’s chief executive, Chris Kempczinski, said the company was doing “just fine” in the more than two dozen states that had increased minimum wages in a phased-in way.

In fact, despite having many of its dining rooms closed or with limited capacity in parts of the country for much of the pandemic, the strength of McDonald’s drive-throughs helped push its profit to more than $4.7 billion in 2020. It paid its shareholders more than $3.7 billion in dividends and spent another $874 million repurchasing shares before suspending the program in early March of last year.

Mr. Kempczinski agreed to cut his base salary in half last year, but his total compensation was still more than $10.8 million.