MEXICO CITY (Reuters) – Mexico’s president threw himself into a new confrontation with businesses on Wednesday, accusing big companies of not paying taxes and upbraiding others for laying off workers during the coronavirus crisis. 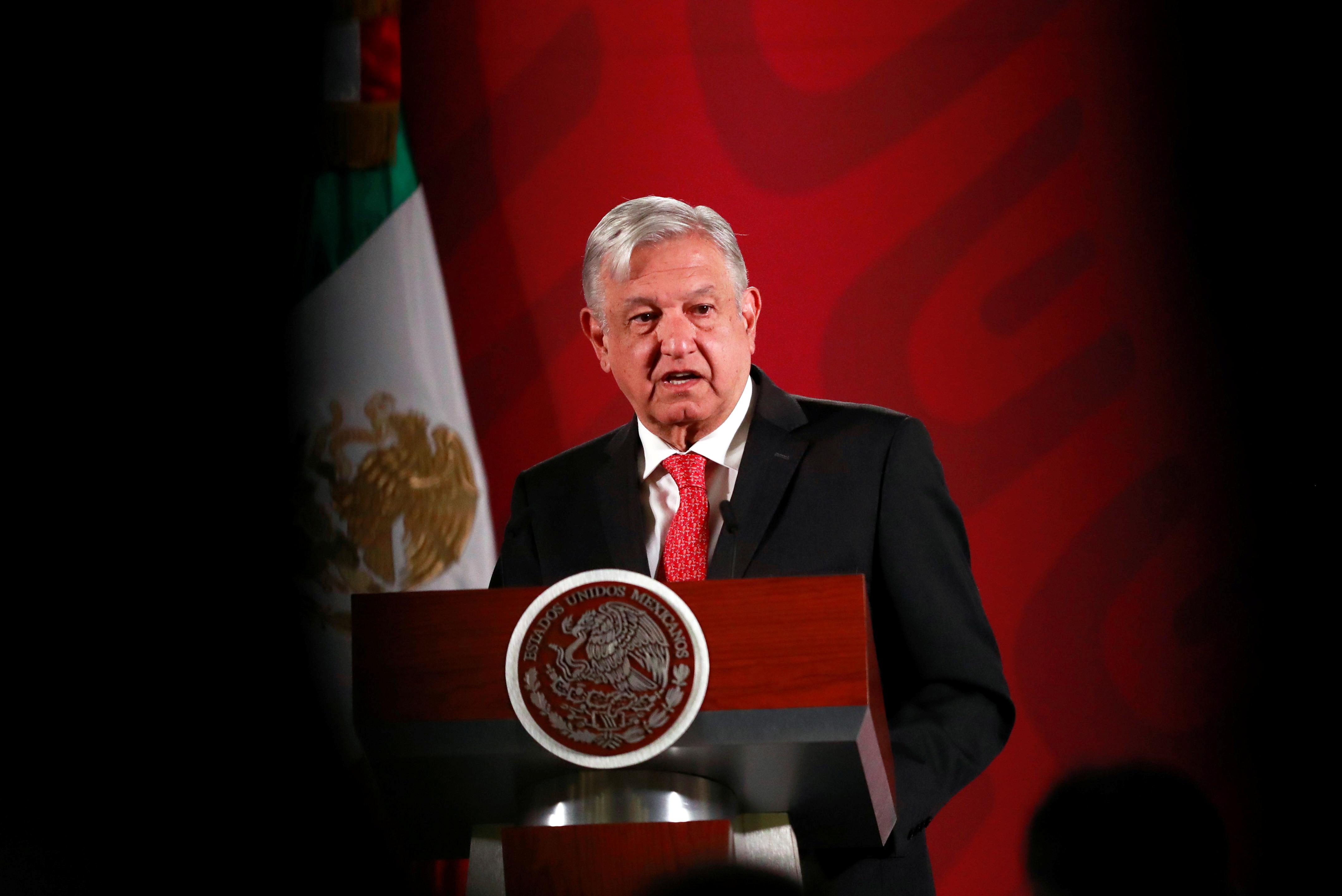 Relations between President Andres Manuel Lopez Obrador and corporate leaders have soured dramatically in recent weeks as discontent grows over his economic management and tendency to blame wealthy politicians and businessmen for Mexico’s problems.

On Tuesday, one of Lopez Obrador’s top business allies, Carlos Salazar, head of the powerful CCE business lobby, vented his frustration, urging the president to drop his divisive rhetoric and do more for the economy.

On Wednesday, at a regular morning news briefing, the government presented a list of businesses that it said had taken advantage of the economic slump to fire staff.

Lopez Obrador told the briefing nearly 347,000 jobs had been cut between March 13 and April 6, mostly in companies with more than 50 people. Small companies, he said, were “heroic.”

“We don’t want the bad behavior of a few to be taken up by others. We’re still in time to urge, respectfully, for the ones doing this to improve,” he said.

“How is it possible that from one day to the next a company has no workers? They lay off 800? It’s incredible.”

Lopez Obrador later said he was considering making public a list of 15 large companies that owe 50 billion pesos ($2 billion) in tax, and would ask Salazar to speak to their owners.

“If they pay us, we would have many more resources to help small and medium-sized companies,” he said.

But leading business groups say the plans are neither realistic, nor ambitious enough.

During a video conference call with hundreds of executives on Tuesday, Salazar said Lopez Obrador’s administration did not appear to understand the seriousness of the coronavirus threat to the economy.

So frustrated was Salazar that he suggested the executives organize to vote out the president in 2022, when Lopez Obrador has vowed to hold a referendum on his presidency.

“In a year and a half, we’ll have the chance… to reject (his) mandate. That’s the moment,” Salazar said. “If this is what we all want, let’s come together, we just need to have 30 million Mexicans behind us.”