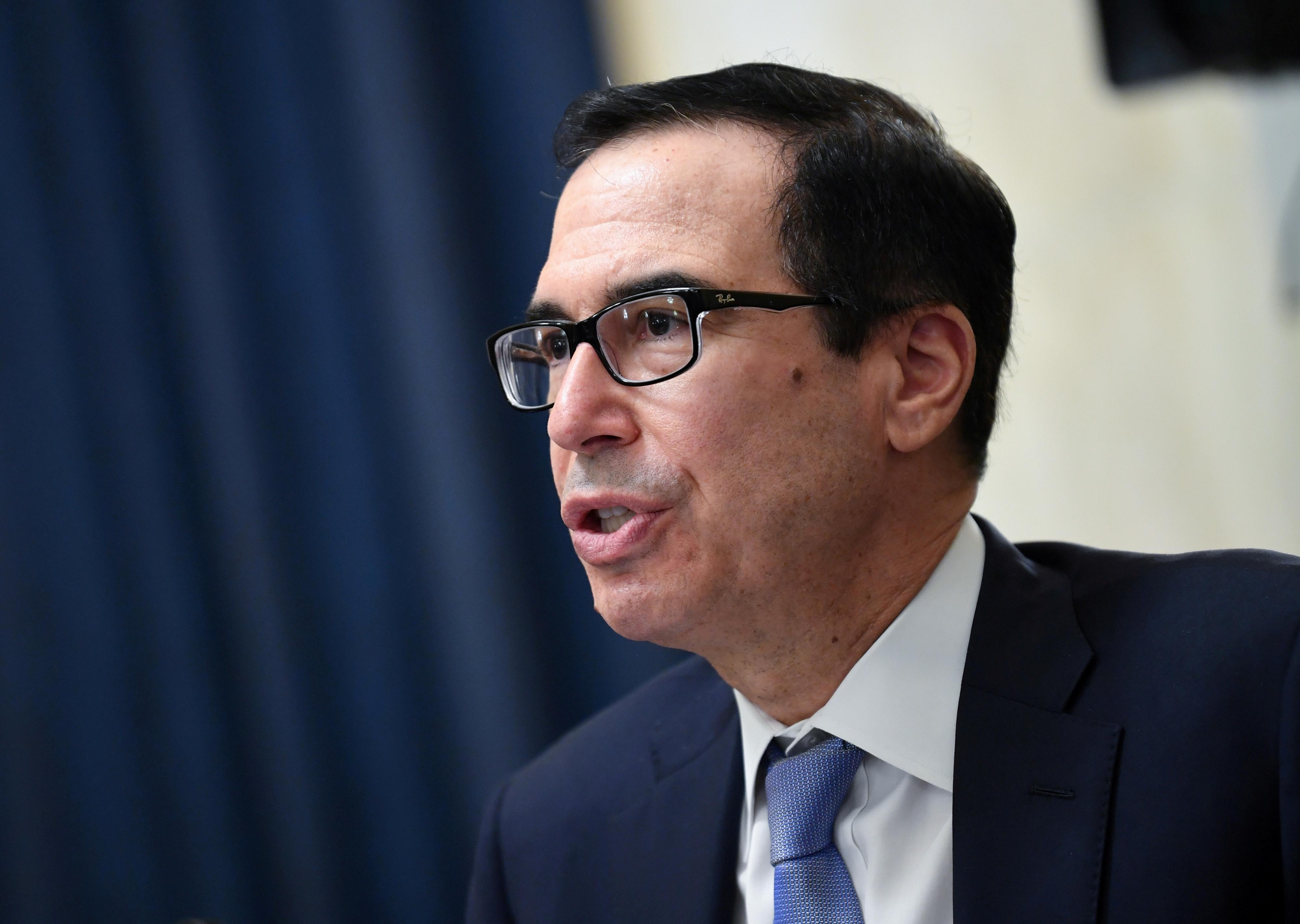 WASHINGTON (Reuters) – U.S. Treasury Secretary Steven Mnuchin said on Tuesday that a decoupling of the U.S. and Chinese economies will result if U.S. companies are not allowed to compete on a fair and level basis in China’s economy.

Speaking at a virtual event sponsored by Bloomberg and Invesco, Mnuchin said he also had “every expectation” that China would live up to the terms of the Phase 1 trade agreement calling for a massive increase in Chinese purchases of U.S. goods, energy and services.

“If we can compete with China on a fair and level playing field, it is a great opportunity for U.S. businesses and U.S. workers, as China has a large, growing middle class,” he said. “But if we can’t participate and compete on a fair basis, then you are going to see a de-coupling going forward.”

Switching to the coronavirus epidemic in the United States, Mnuchin said he hoped to have the next aid package passed by both chambers of Congress in July, and that while negotiations had begun, there was no need to rush because there were still hundreds of billions of dollars undistributed from the last bill, passed in March.

The next coronavirus bill would be more targeted to businesses that need help the most and toward returning many people to work as quickly as possible.

While infrastructure projects will be part of those discussions, Mnuchin said the next bill would likely focus on other priorities.

“The issue with infrastructure is that normally, these are not shovel-ready (projects),” Mnuchin said. “Even if we pass something, this isn’t going to impact getting people back to work in September and October.”

President Donald Trump is racing to try to revive the economy from coronavirus shutdowns before the U.S. presidential election on Nov. 3.

Mnuchin added that White House Chief of Staff Mark Meadows would participate in the negotiations between the Trump administration and congressional leaders.