LONDON (Reuters) – Oil fell below $43 a barrel on Friday as a resurgence of coronavirus cases raised concern that fuel demand growth could stall, although crude was still headed for a weekly gain on lower supply and wider signs of economic recovery. 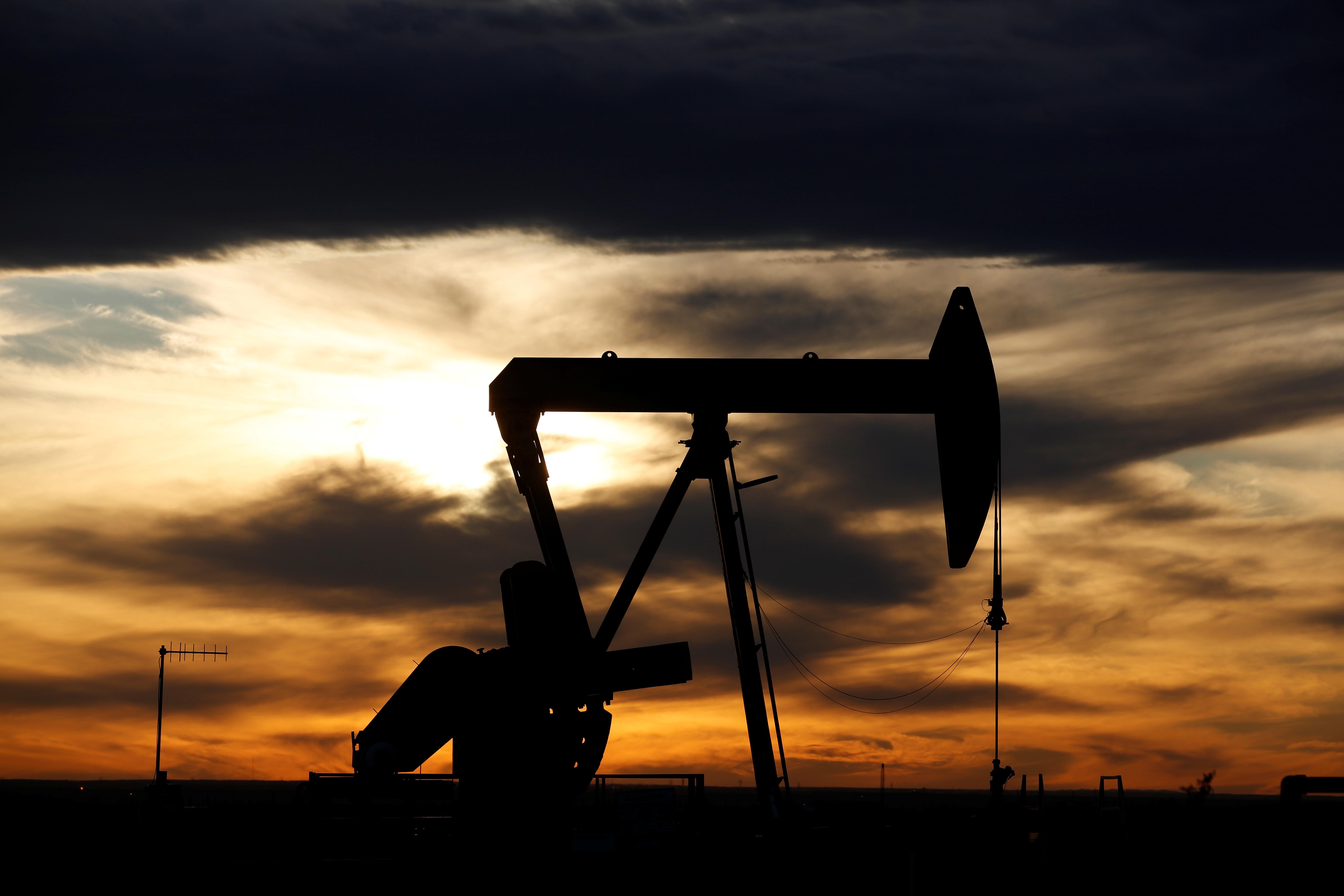 The United States reported more than 55,000 new coronavirus cases on Thursday, a new daily global record for the pandemic. The rise in cases suggested U.S. jobs growth, which jumped in June, could suffer a setback.

“If this trend continues, oil demand in the region is at risk,” said Louise Dickson of Rystad Energy.

U.S. trade was thinned by the Independence Day holiday.

“The fragile U.S. economic rebound is at risk of being undone by the latest surge in new infections,” said Stephen Brennock of oil broker PVM.

Both benchmarks rose more than 2% on Thursday, buoyed by strong U.S. June jobs figures and a drop in U.S. crude inventories. [EIA/S] Brent is still on track for a weekly gain of 4%.

Signs of economic recovery, and a drop in supply after a record supply cut by the Organization of the Petroleum Exporting Countries and allies, known as OPEC+, have helped Brent more than double from a 21-year low below $16 reached in April.

Boosting recovery hopes, a private survey showed on Friday that China’s services sector expanded at the fastest pace in over a decade in June.

OPEC oil production fell to its lowest in decades in June [OPEC/O] and Russian production has dropped to near its OPEC+ target.

Gasoline demand will be closely watched as the United States heads into the July 4 holiday weekend.