SINGAPORE/MELBOURNE (Reuters) – Oil prices were steady on Tuesday, erasing gains earlier in the session, as rising coronavirus cases dampened the outlook for demand and countered optimism over more U.S. stimulus. 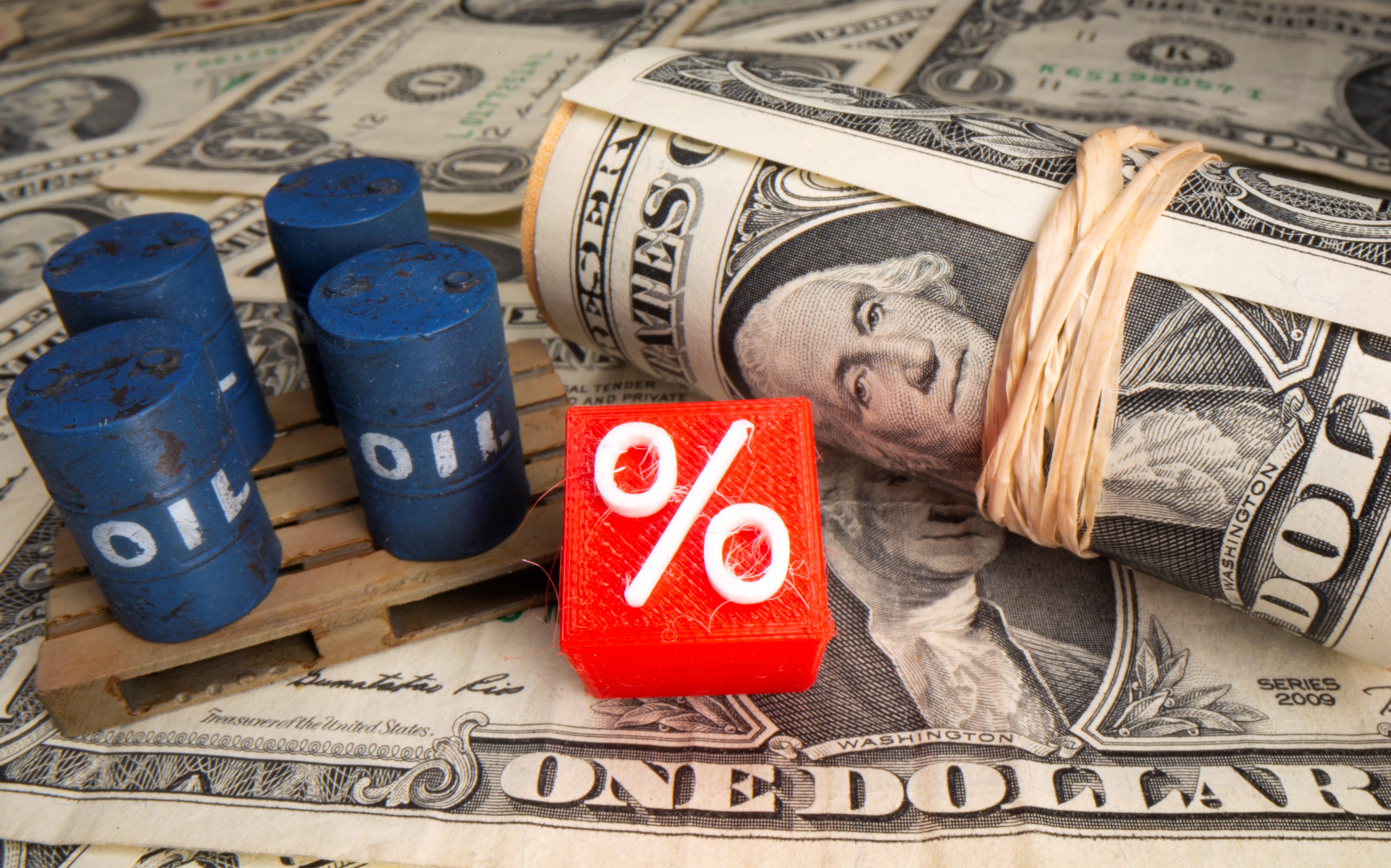 Efforts to stimulate the U.S. economy’s recovery from the coronavirus crisis had raised hopes for stronger oil demand. However, a proposal on Monday from Senate Republicans will likely face opposition from Democrats, delaying the passage of a final stimulus package.

“A weaker U.S. dollar is supporting both base and precious metals, but oil traders appear focused on the economic signal that the lower dollar is flashing – i.e. demand destruction,” said Michael McCarthy, chief market strategist at CMC Markets.

A weakening of the dollar typically helps improve demand as that makes crude cheaper for global buyers.

The U.S. dollar dropped to its lowest in nearly two years against a basket of six other major currencies after a surge in U.S. coronavirus cases. Florida and California have now both overtaken the previous epicentre, New York.

But losses could be capped by fresh government aid packages that could help fuel demand.

The Senate Republicans on Monday proposed a $1 trillion coronavirus aid package worked out with the White House to revitalise the economy with expanded unemployment benefits for millions due to expire this week, although Democrats urged more support.

The U.S. Federal Reserve’s policy-setting panel meets on Tuesday and Wednesday, where it is expected to reiterate it will keep interest rates near zero for years to come.

“For oil prices to break out higher, there must be a significant flattening of the U.S. Sunbelt COVID-19 case count curve at a minimum,” Innes said.

On the down side for fuel demand, Europe’s largest low-cost airline, Ryanair, on Monday cut its annual passenger target by a quarter after bookings fell, and warned a second wave of COVID-19 infections could lower that further.