SINGAPORE (Reuters) – Oil slipped nearly 1% on Monday as traders eyed an OPEC technical meeting this week which is expected to recommend an easing in supply cuts that have been propping up crude prices. 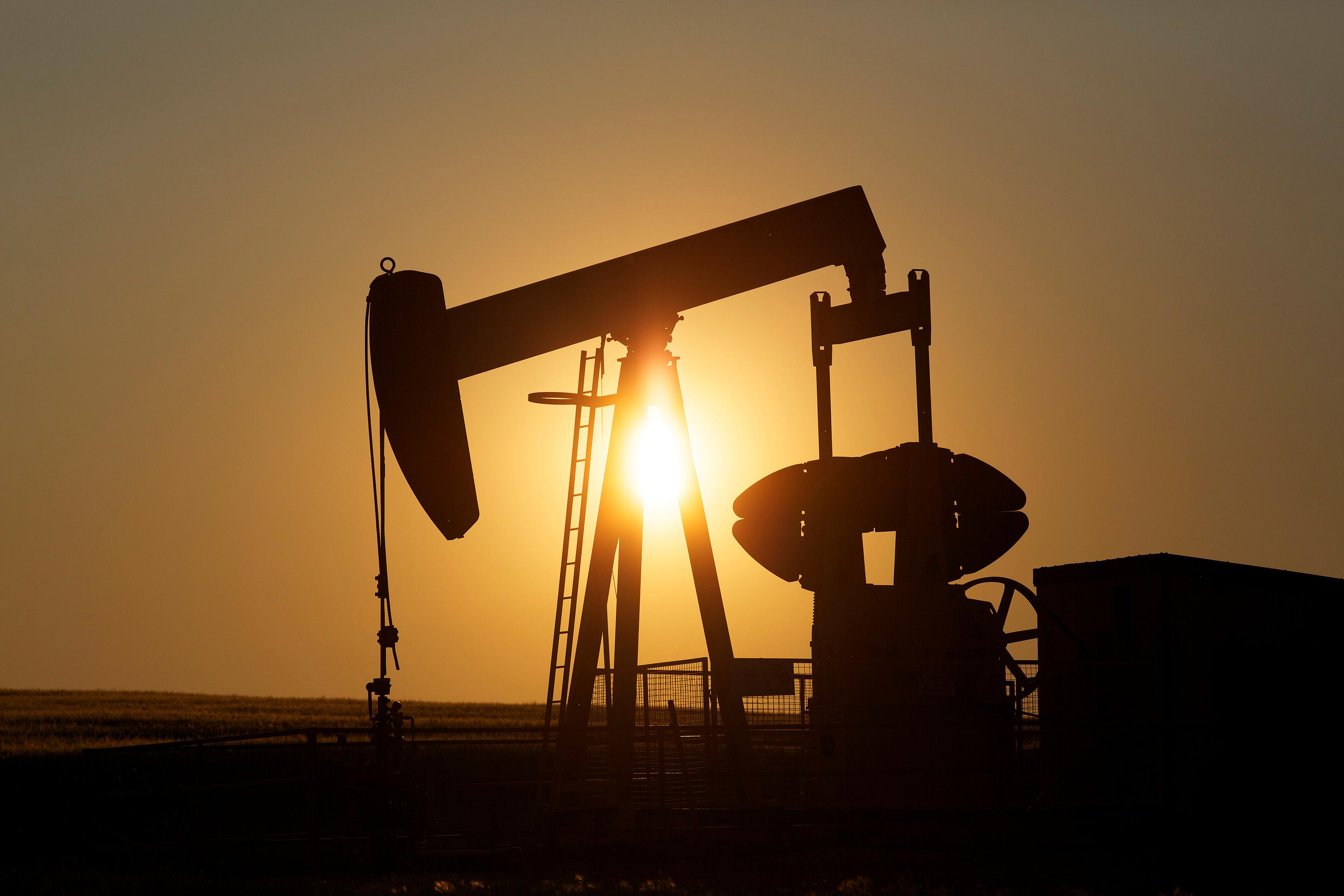 However, prices climbed more than 2% on Friday after the International Energy Agency raised its 2020 oil demand forecast by 400,000 barrels per day. [nL8N2EH1F2]

Oil prices have recovered sharply from multi-decade lows in April as the Organization of the Petroleum Exporting Countries and allies including Russia, a group known as OPEC+, cut output by a record 9.7 million barrels per day (bpd) over May to July.

OPEC’s Joint Ministerial Monitoring Committee (JMMC) will meet on Tuesday and Wednesday to recommend the next level of cuts after compliance in the group hit 107% in June, up from 77% in May. [nL8N2E72XE]

OPEC and Russia are expected to ease their supply cuts to 7.7 million bpd as global oil demand has recovered and prices have bounced back, OPEC+ sources have told Reuters.[nL8N2E75MP]

“They’ve done a good job of bringing prices as high as expected in the mid-term so they should be very careful about ruining sentiment,” Tony Nunan, a Tokyo-based senior risk manager at Mitsubishi Corp said.

Higher prices have prompted some U.S. producers to start drilling again even as the number of operating oil and natural gas rigs hit a record low for a 10th straight week.[nL1N2EH1K7]

“If you want to keep drilling down, then you’re going to have to keep prices around this level,” Nunan said.

Libya exported its first crude cargo in six months on Friday after a blockade by eastern forces, but then re-imposed force majeure on all oil exports on Sunday.

Its National Oil Corp accused the United Arab Emirates of instructing the eastern forces in Libya’s civil war to reimpose the blockade. [nL5N2EJ0H3][nL8N2EH1Y6]