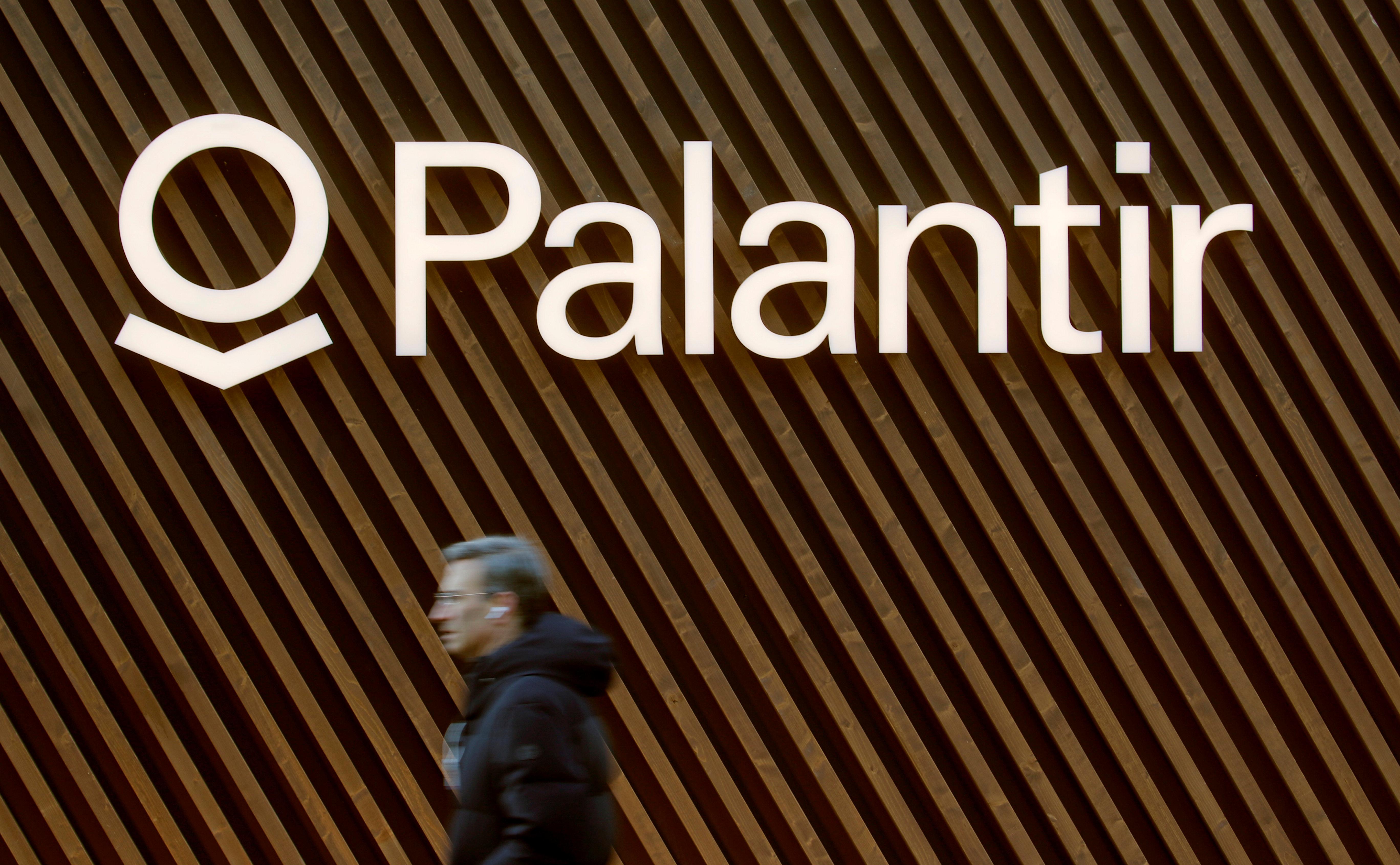 (Reuters) – Palantir Technologies Inc is aiming to file confidentially with U.S. regulators to go public in the coming weeks, emboldened by the strong performance of other initial public offerings (IPOs), according to people familiar with the matter,

The data mining company is still deliberating whether to go public via a traditional IPO or a direct listing, the sources said, requesting anonymity as the deliberations are private.

Palantir could go public as soon as September, though the timetable is subject to change and market conditions, the sources said.

Palantir specializes in analyzing large quantities of data. Its customers range from global banks to the U.S. government and the Central Intelligence Agency (CIA). The company’s technology aided the U.S. government’s successful search for Osama bin Laden, according to multiple media reports.

It has also been working with a number of countries to tackle the novel coronavirus.

The company was valued at around $20 billion in its most recent fundraising round in 2015.