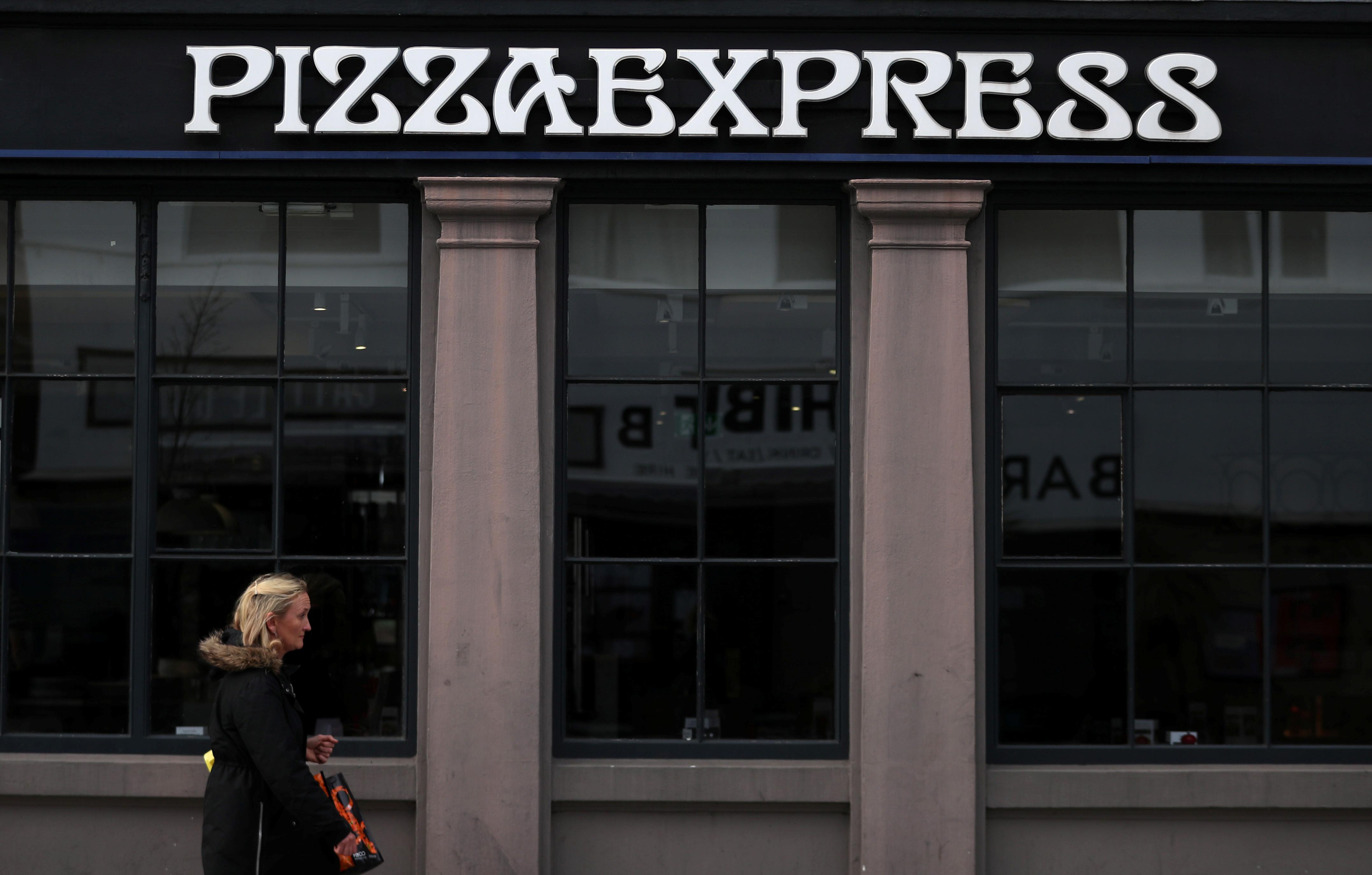 (Reuters) – PizzaExpress has decided to close 73 of its 449 UK restaurants due to coronavirus lockdowns and higher costs, a move that one of the country’s best known restaurant chains said would impact 1,100 jobs.

The company said rental costs have become unsustainable and launched a company voluntary arrangement (CVA) to improve its finances by cutting rental agreements and temporarily moving from quarterly to monthly rents.

“Hard as this process is, it will protect the jobs of over 9,000 of our colleagues,” Zoe Bowley, the company’s UK and Ireland managing director, said in a statement.

The company joins a long list of UK’s High Street restaurants chains that have closed outlets and cut thousands of jobs, seeking to restructure their businesses in the face of the pandemic.

PizzaExpress said it would seek approval for the CVA proposals from its creditors on Sept. 4.

The group had said earlier this month that 166 of its restaurants are now open and further reopenings are under way.

Earlier this month, Chinese buyout firm Hony Capital decided to cease control of PizzaExpress, which it bought for 900 million pounds ($1.19 billion) in 2014, to creditors in a debt-for-equity swap.