WARSAW (Reuters) – Polish airline LOT is in talks with Boeing (BA.N) to modify its 787 Dreamliner jets into temporary cargo carriers, a LOT spokesman told Reuters, in a move that could help to narrow losses from the coronavirus crisis. 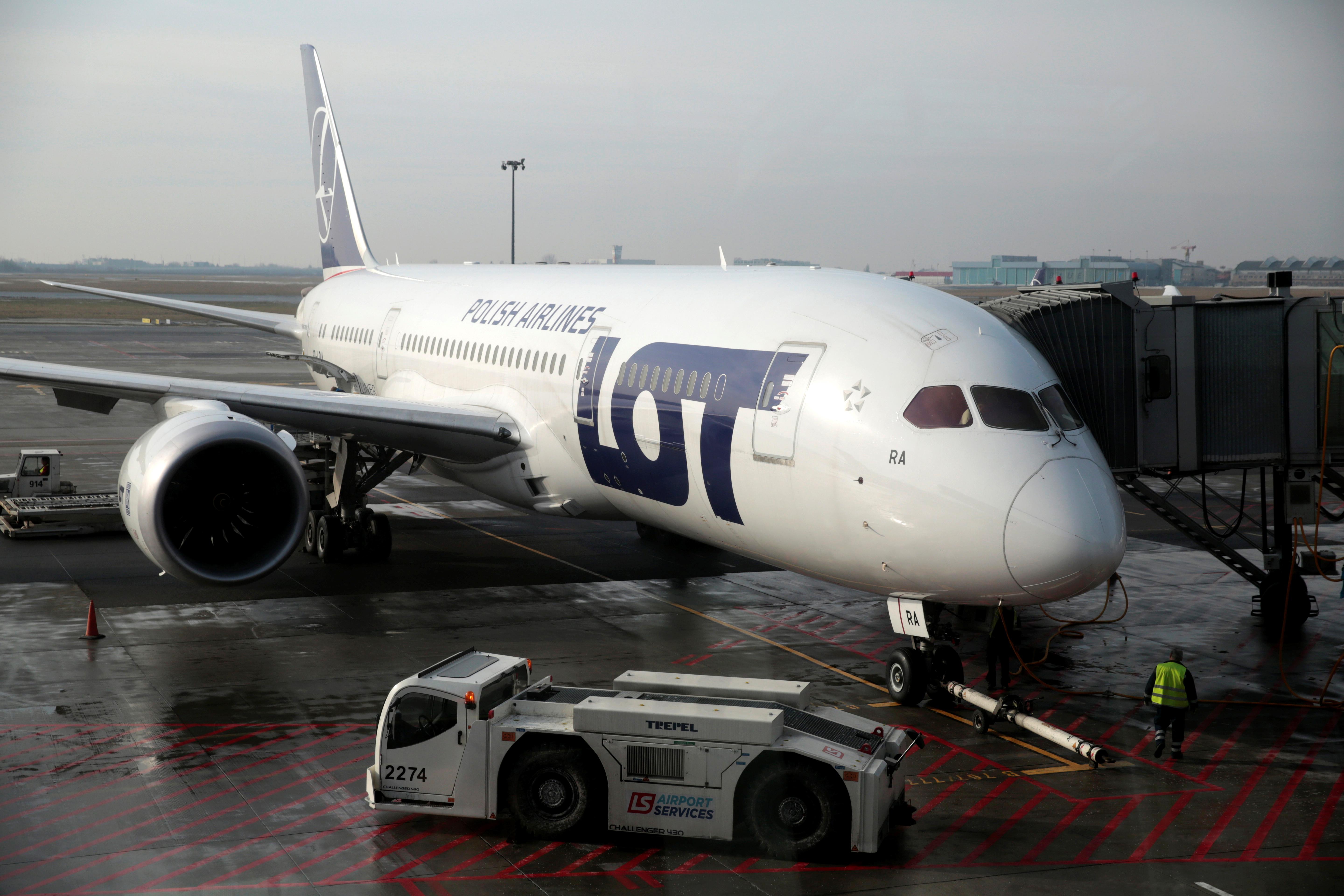 With passenger air travel virtually halted, airlines such as LOT are searching for alternative ways to generate revenue until demand picks up again.

“We are in talks with the aircraft manufacturer about … adapting the passenger aircraft (Dreamliner) to cargo transport,” Michal Czernicki told Reuters.

“If we get approval and meet all safety requirements, we will become the first airline in the world that will adapt the Dreamliner for such transport.”

Several airlines have redeployed passenger jets for cargo by removing some seats and filling passenger cabins with boxed freight.

The move fills a gap left by the grounding of many of the world’s passenger planes, whch usually carry about half of the world’s air freight, with the rest in purpose-built freighters.

The airline transported some 54,000 people aboard these flights between March 15 and April 5, compared with abount 10 million passengers flown by LOT in 2019.

LOT is working on a rescue plan and is likely to need state aid, given that air traffic has been suspended, Minister of State Assets Jacek Sasin said this month.

The company, which operates 15 Dreamliners, is currently using some of the space in the jets to transport face masks, helmets and other medical supplies needed in Poland to help to contain the coronavirus outbreak.

Czernicki declined to comment on possible timing, what kind of cargo it would seek to transport or how long it would use the Dreamliners for such trips, emphasising that no final decisions have been taken and that such a move would depend on the demand for passenger and cargo services.