LONDON (Reuters) – Sherborne Investors (SIGC.L) said on Thursday it would withhold its vote to reappoint Barclays (BARC.L) Chief Executive Jes Staley in the bank’s annual general meeting to prevent fresh boardroom turmoil as the bank grapples with the COVID-19 fallout. 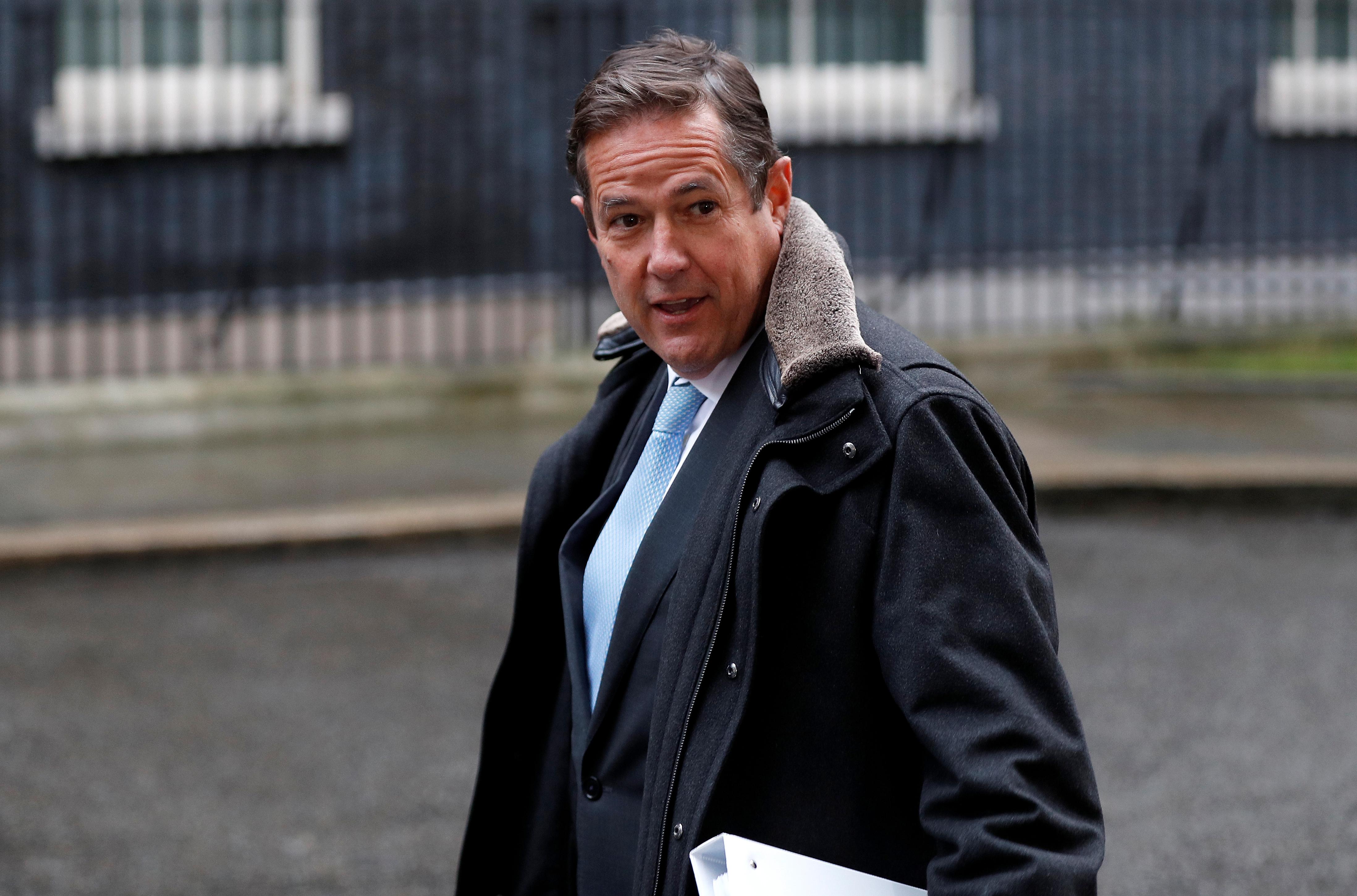 The rebel shareholder said it still believed Staley “to be unsuitable to continue” as a director of the bank but it had chosen “with great reluctance” not to vote against him in recognition of the “complexity of the management situation” presented by the pandemic.

“It can be tempting, especially during a crisis, to compromise ethical or moral standards on the basis that ‘the trains must run on time’”, Sherborne said.

“Under the Stewardship Code, institutional shareholders should publicly disclose their rationale for voting decisions, and we believe that a ‘withhold’ vote would, in the current circumstances, stand up to any reasonable scrutiny.”

Sherborne, which controls a 5.8% stake in the bank and is its largest investor, also called on the board to announce an orderly succession timetable for Staley.

It said ongoing regulatory probes into his relationship with U.S. financier Jeffrey Epstein and historic misdeeds including the attempted unveiling of a whistleblower had tainted Barclays by association.

A spokesman for Barclays referred Reuters to a Feb. 13 statement in which the bank’s board said it was satisfied Staley has been “sufficiently transparent” about the nature and extent of his relationship with Epstein.

“Mr. Staley retains the full confidence of the Board, and is being unanimously recommended for re-election at the Annual General Meeting,” the statement read.

Speaking to reporters in February, Staley said he deeply regretted having had any relationship with Epstein.

Barclays is due to hold its AGM on May 7.