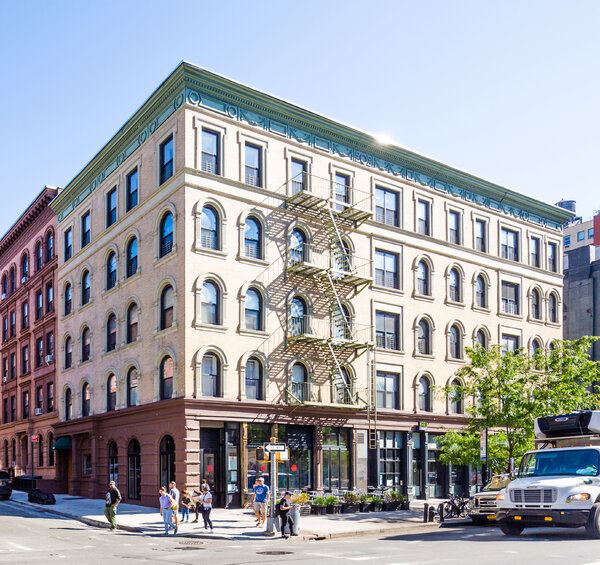 This 21,568-square-foot, five-story building on the Upper West Side was built in 1900. It contains three commercial units and 12 apartments. One of the commercial units is vacant, and the other two are occupied by the Haru Sushi and Spice restaurants. The building last changed hands 40 years ago.

Built in 1900, this 6,780-square-foot building in the Boerum Hill neighborhood consists of six vacant one-bedtroom apartments and one retail space, which is occupied by a bagel shop.

Built in 1934, this four-story, 14,094-square-foot building in the Bay Ridge neighborhood contains 23 rent-regulated apartments. The building last changed hands more than 45 years ago.