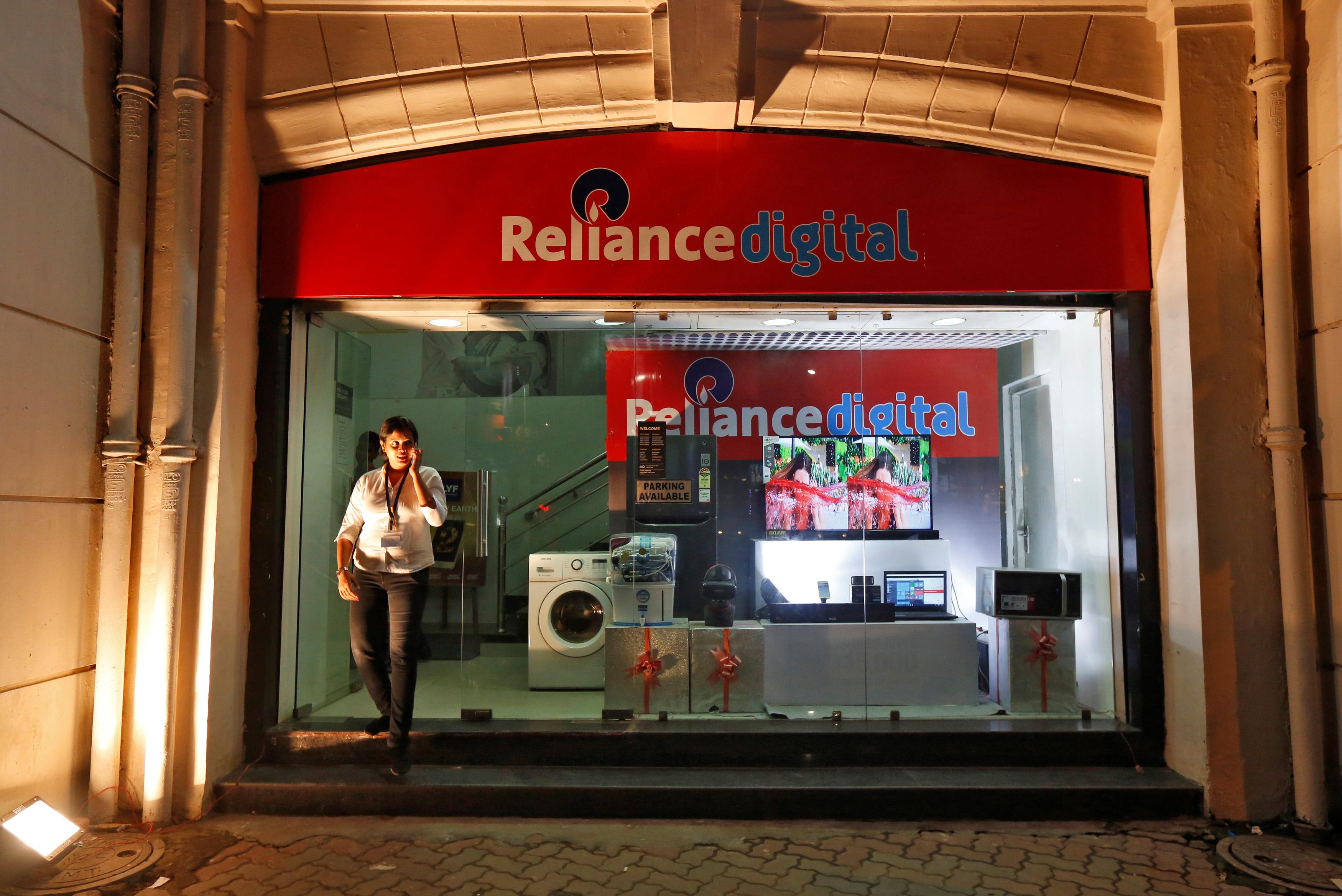 The oil-to-telecoms conglomerate said (here) late on Tuesday its investment represents about 60% holding in Vitalic Health Pvt. Ltd. and 100% direct ownership of its subsidiaries.

Vitalic and its subsidiaries, collectively known as Netmeds, were incorporated in 2015. Netmeds is a licensed e-pharma portal that offers authenticated prescription and over the counter (OTC) medicine along with other health products in India.

The COVID-19 crisis, which spurred a wave of online shopping, has led to increased competition between Amazon, Walmart-owned Flipkart, Reliance’s upstart online grocery service, JioMart and a range of other smaller players for a share in the world’s second most populous country.

India is yet to finalize regulations for online drug sales, or e-pharmacies, but growth of online sellers such as Medlife, Netmeds, Temasek-backed PharmEasy and Sequoia Capital-backed 1mg has threatened traditional drug stores.

Many trader groups are against e-pharmacies, saying they would lead to sale of medicines without proper verification.