In CGS’ latest State of Augmented Reality in Customer Service Survey, the pandemic has shed light on another aspect of DIY culture and consumer activism: the right to make repairs. The report revealed a demand from consumers (especially younger demographics) for retailers and brands to offer more AR services to help them set up, fix and learn more about their cars, electronics and appliances.

“The survey found nearly 30 percent of consumers support the ‘Right to Repair’ movement, defined by lawmakers as a push to manufacturers to make parts, tools and information available to consumers in an effort to avoid devices ending up in landfills,” authors of the report stated. “When tasked with a household repair or product assembly in the past year, more than 70 percent of consumers figured out how to fix it themselves. Yet, of those unable to DIY, 61 percent said that they threw away a household appliance in the past year, with 27 percent citing challenges to receiving repair service.”

CGS said among those cited include the inconvenience of “shipping back an item, not wanting a technician in their home and being unable to reach a representative by phone, as reasons for tossing out an item.”

As online sales soared during the pandemic, consumers bought a variety of technologies for school or work-from-home, which also increased the demand for service-related calls. Authors of the survey found that 42 percent of respondents said “they would be interested in using technology in which an expert guided them through steps either via a smartphone or tablet to fix an item.” 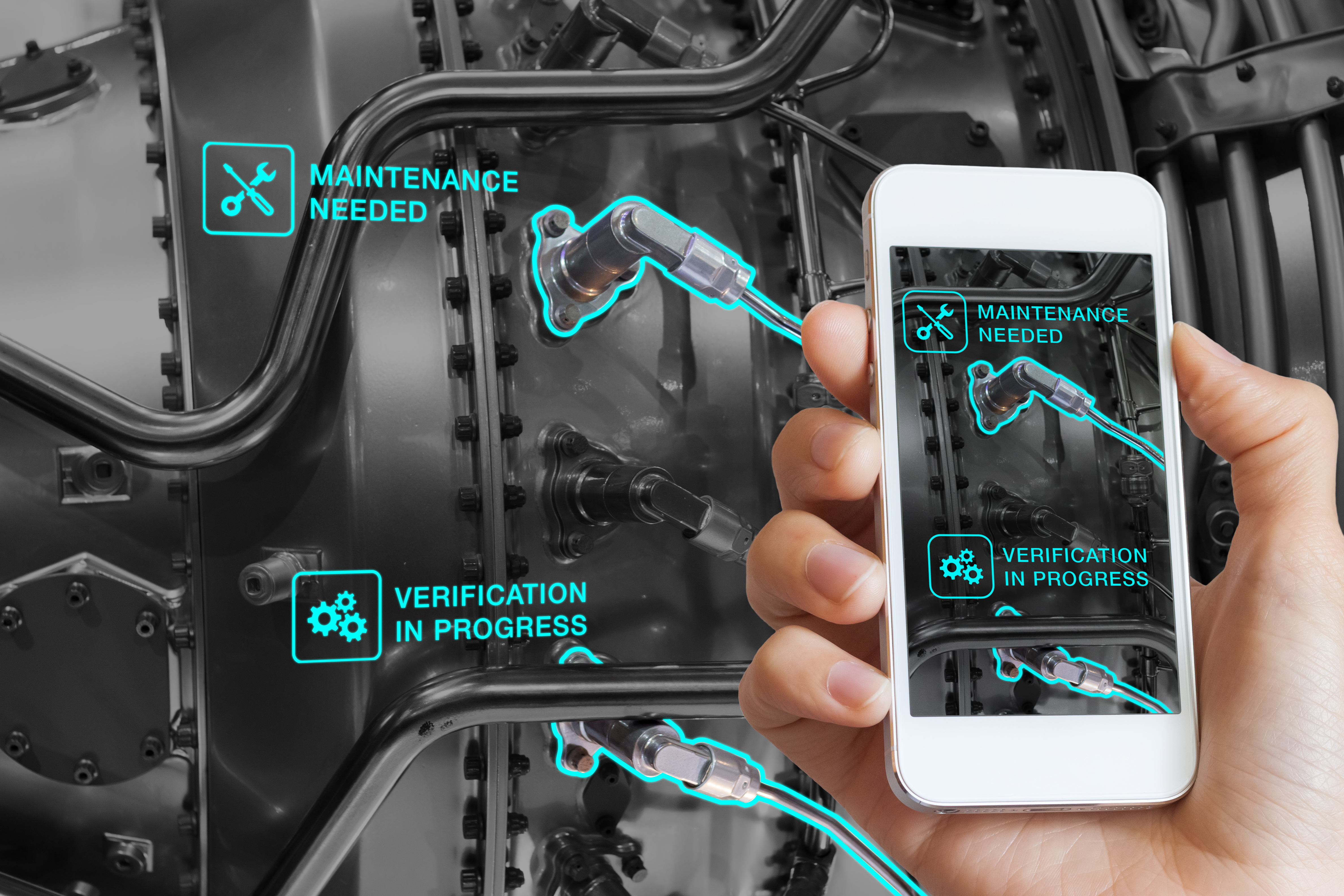 All of the Fashion at the 2021 BAFTA Awards

The survey found that 45 percent of those polled said they would give augmented reality “guidance a try when attempting to set up, install or repair their phone, internet or other technology, followed by set up, installation or repair of their household appliances (36 percent).” Nearly 30 percent of respondents said they would give “AR guidance a try for simple car repairs (e.g., replacing windshield wiper blades).”

CGS said more visual, immersive interactions, such as AR coupled with real-time service, will help “resolve common consumer frustrations in the years to come” and noted that survey respondents said they would prefer “to try AR guidance instead of mailing in an item (34 percent), taking the item to a physical store (32 percent) or having a technician come into their home (25 percent).”

Steven Petruk, president of the global outsourcing division at CGS, said the company was surprised “by the number of consumers — 43 percent of the survey respondents — who had not been offered the use of AR during their support calls.”

“In a recent business review with a multinational computer company that is using augmented reality in its customer support, a senior executive had commented to a broad team, ‘I’ve never seen a dissatisfied score on a survey where AR had been deployed,’” Petruk told WWD. “Given the focus on the customer experience at the forefront of service measurements today, it’s surprising that the interest isn’t higher. And, more importantly, why aren’t companies using the wide array of potential solutions that emerging technologies like AR opens up for services?”

Phil Friedman, president and chief executive officer at CGS, said business leaders “must reposition their strategies to be more customer-centric. As our survey demonstrates, consumers are eager and ready to embrace technology, such as augmented reality. We are seeing consumers rise to the challenge of repairing rather than disposing of items. To advance this trend, businesses must provide a visually engaging means to help their customers.”

Petruk said AR is a “natural next step for businesses wanting to provide expert guidance to customers at home, meeting them where they want to learn and interact using their own devices — whether a smartphone or tablet. With more consumers enabled and empowered to tackle DIY fixes, AR technology will combat throwaway culture and create new interactions between brands and their customers.”

When asked about the first steps that brands and merchants should take in rolling out AR, Petruk said, “First and foremost, brands, retailers and their service providers will need a keen understanding of their consumer environment. Once established, service providers that offer AR, such as CGS, can better align solutions to those specific use cases.

“Services can range from remote guidance and remote assistance to size and style advisement from a virtual shopping assistant,” Petruk told WWD. “To drive true value, the provider and technology must align with the brand’s or retailer’s consumers. The typical deployment of the technology consists of identifying a high-impact, low-risk proof of concept, then monitor acceptance trends. Taking these steps, the technology can expand into other areas of the business to drive growth and cost benefits.”