Esther Bukai of Ripko Real Estate has been promoted from executive vice president to vice chairperson.

Bukai has worked with Ripko since 1998 and has been vital to the firm’s growth throughout New York City, according to the commercial real estate firm.

The company also indicated that Bukai has more than 25 years of experience, has executed well more than $200 million in lease transactions and completed 75-plus leases for national drugstore chains in the New York City metropolitan area. 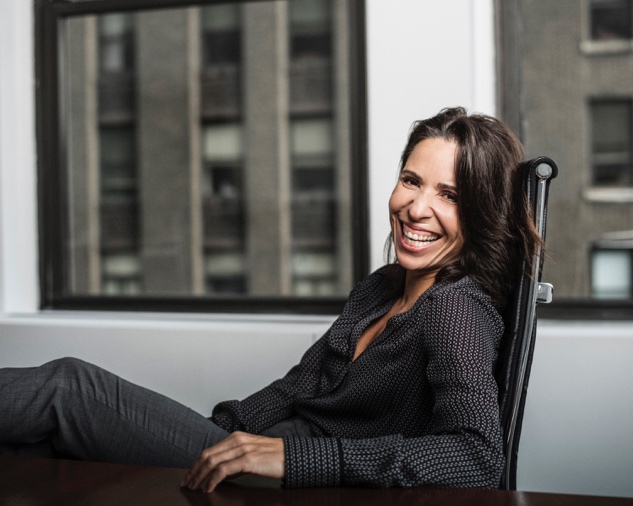