Home » Business » Rudderless after a rally, stock markets look for next catalyst

LONDON/NEW YORK (Reuters) – Global equity markets have shuffled up about 1% this month despite the world starting to re-open after the coronavirus-driven lockdowns and U.S. and European economic data showing glimmers of a recovery. 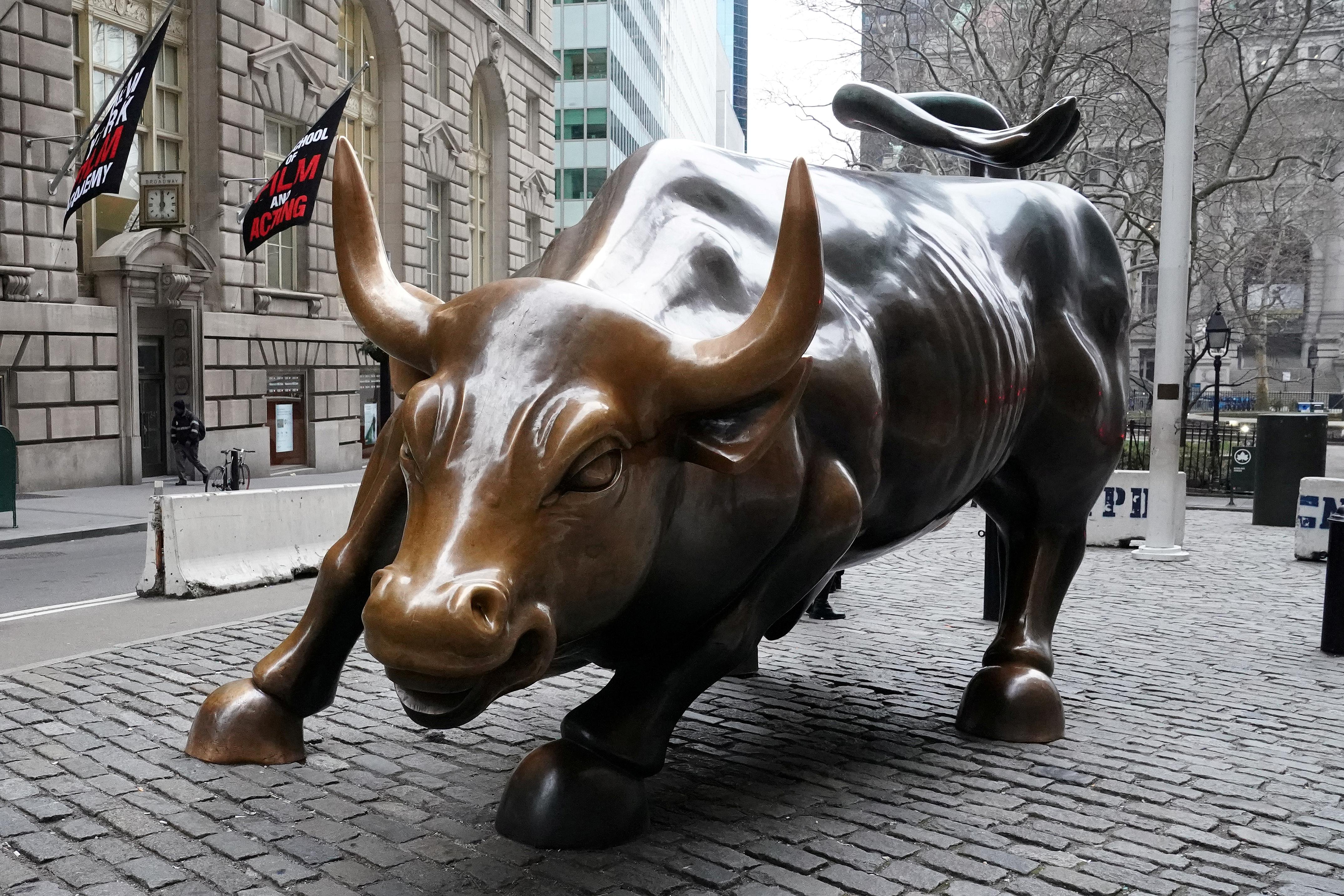 The sideways movement is in sharp contrast to the roughly 30% rally in late March and April, when investors were able to shrug off far more dire economic data and look towards recovery backed by government support.

In some ways, not much has changed in the world’s understanding of the coronavirus and its economic impact. Some investors, economists and public health experts have been warning for weeks that re-opening will be slow, vaccines will take months and the recovery will be prolonged.

And yet, investors appear to be taking heed only now.

In interviews, investors said the explanation partly lies in the failure of the market’s collective wisdom. Stock markets misread how fast growth may rebound. And now they need a new catalyst, such as a vaccine or substantial new stimulus, before they can decide whether to flee or hold the course. But it is proving to be elusive.

“Markets have essentially been range bound for more than a month now waiting for a new driver to emerge,” said Mohamed El-Erian, chief economic advisor at Allianz. He said that positive news on reopenings and vaccines were insufficient to compensate for the string of negative data and concerns about the sharpness of the recovery.

The market’s conundrum underscores a larger predicament facing global policymakers in the battle against the coronavirus. The $15 trillion-plus pledged in global stimulus inflated stock markets in April, as investors took heart that governments will not let the global economy completely melt down. But while the money kept economies afloat, it cannot engineer a recovery.

For that, the virus must first be brought under control.

Kasper Elmgreen, head of equities at Europe’s largest asset manager, Amundi, described markets as caught in a “tug of war” between bull and bear forces.

Elmgreen described the bullish forces as “the extraordinary fiscal and monetary stimulus that came much faster and more forcefully than during the past crisis.”

On the other side, he said is persistent uncertainty over the pace and shape of economic and earnings recovery. Markets are being premature in pricing a return to normalcy even next year, he added.

“If there is light at the end of the tunnel, corporates are not seeing it,” said Elmgreen.

Indeed, measured against forward earnings, European and U.S. equities are trading back at early-March levels, when the COVID-19 impact was yet to be felt.

But with the world economy predicted to witness its biggest contraction since the Great Depression, U.S. and European earnings should decline 40-45% in the second quarter, Refinitiv data shows.

To be sure, many investors and policymakers initially believed the economic impact of the crisis could be brief, supporting the market’s optimism.

But the stock market has a history of missing warning signals. In the current crisis, too, signs that it was not going to be smooth sailing got downplayed.

Paul O’Connor, head of multi-asset at Janus Henderson, said April “wasn’t a rally that said the world is feeling better about growth or a reappraisal of the macro environment.”

Nervousness was evident all along in bond yields that didn’t rise, gold’s 7% price gain and investors’ refusal to deploy the $4.7 trillion stashed in U.S. money market funds, he noted.

There were other loud warnings, too.

Anthony Fauci, the top U.S. infectious disease expert, said as early as March 3 that it would take at least 12-18 months until a coronavirus vaccine is ready to be deployed. On April 7, former Federal Reserve Chairman Ben Bernanke warned against expecting a quick recovery, saying it was likely that activity will only be restarted gradually and may need to be slowed again if the virus resurges.

The sobering calls are coming true. Experience of countries in Asia, which had dealt with the virus for longer than the West, show that even after months of lockdown, consumers won’t necessarily head out en masse to dine or shop, reducing the likelihood of a V-shaped recovery.

A slow, U-shaped recovery, or worse, a W-shaped double-dip is now expected by 75% of the investors polled by Bank of America Corp’s  securities division.

“We thought central bank interventions had taken out some of the tail risks in the market,” said Wouter Sturkenboom, who helps formulate investment strategy for $350 billion in client assets at Northern Trust Asset Management.

Sturkenboom added risk, including equities, to his portfolio during the March rout and stayed overweight through April. But last week he cut the weighting of risky assets by 7% in favour of cash and cash-like assets.

“We worry that the initial bounce in growth will be smaller and more gradual than hoped for. The risk of a downside surprise looks about equal to the likelihood of an upside surprise at this point,” Sturkenboom said.