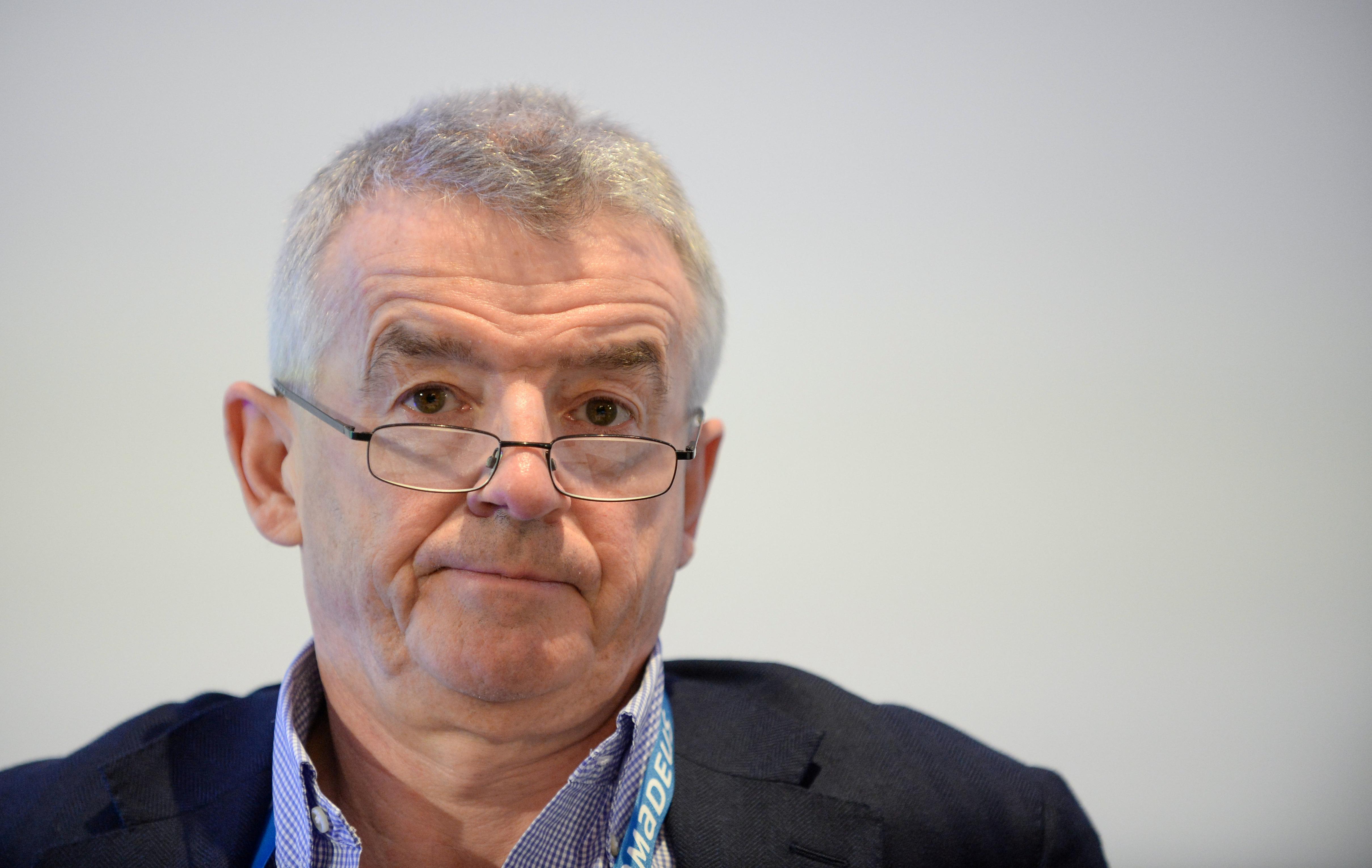 DUBLIN (Reuters) – Ryanair (RYA.I) is planning around 3,500 job losses if it cannot agree pay cuts with its staff, the airline’s boss Michael O’Leary said on Wednesday.

Europe’s biggest budget airline had previously said that it had cut more than 250 staff from its office around Europe and was looking at up 3,000 cuts among pilot and cabin crew. [nS8N2CP05S]

“We’ve already announced about 3,500 job losses but we’re engaged in extensive negotiations with our pilots, our cabin crew and we’re asking them to all take pay cuts as an alternative to job losses,” O’Leary told BBC.

“We’re looking from 20% from the best paid captains, 5% from the lowest paid flight attendants and we think if we can negotiate those pay cuts by agreement, we can avoid most but not all job losses.” O’Leary told BBC TV.