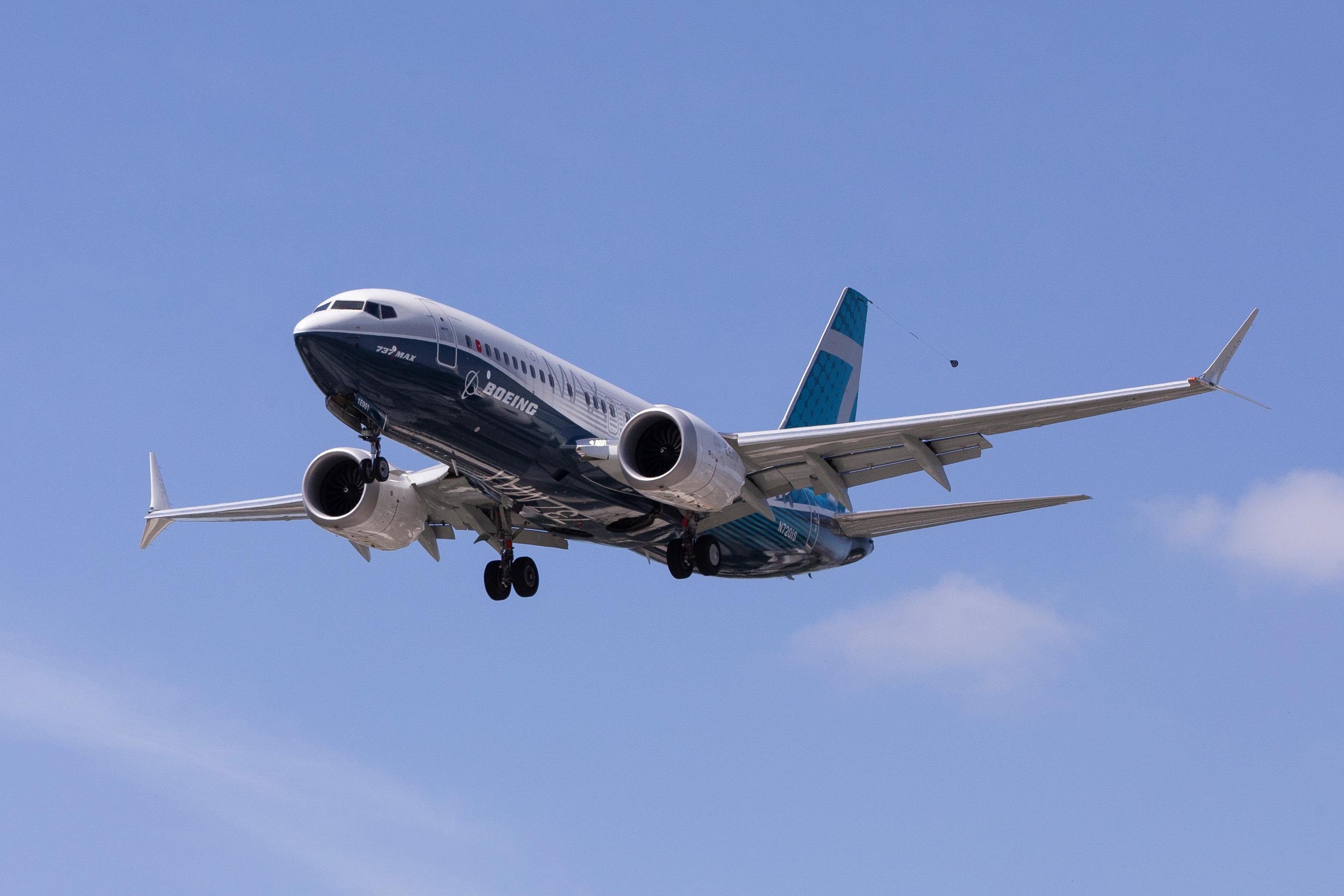 The measure seeks to eliminate the ability of aircraft makers like Boeing to unduly influence the certification process. It marks the most significant step toward reforms following the 2018 and 2019 crashes in Indonesia and Ethiopia that killed 346 people and sparked demands to change how the Federal Aviation Administration (FAA) approves new airplanes.

U.S. Senate Commerce Committee chair Roger Wicker, a Republican, and ranking member Maria Cantwell, a Democrat, introduced the proposal in June that would grant the FAA new power over the long-standing practice of delegating some certification tasks to aircraft manufacturer employees. It would give the agency authority to hire or remove Boeing employees conducting FAA certification tasks and allow the FAA to appoint safety advisers.

Boeing is still working to win regulatory approvals to resume commercial service of its 737 MAX since the plane was grounded worldwide in March 2019, plunging the Chicago-based company into a crisis since compounded by the COVID-19 pandemic.

The Senate legislation would grant new whistleblower protections to workers at airplane and parts manufacturers. It would also require the FAA to create a new safety reporting system for employees to detail concerns anonymously.

While victims’ family members applauded proposed reforms, they are also demanding that critical aircraft systems – like the MCAS flight control system linked to both crashes – be approved by the FAA, not just Boeing, and that manufacturers be required to re-certify new aircraft derived from earlier models.

Representative Peter DeFazio, who chairs the House Transportation and Infrastructure Committee, told Reuters in July he planned to introduce FAA certification reform legislation in September, saying the Senate bill was a good start but did not go far enough.