LONDON (Reuters) – Equity markets slipped on Thursday on concerns about the long-term impact of the new coronavirus and simmering U.S.-China tensions, though those worries couldn’t stop oil prices from marching to a 2-1/2 month high. 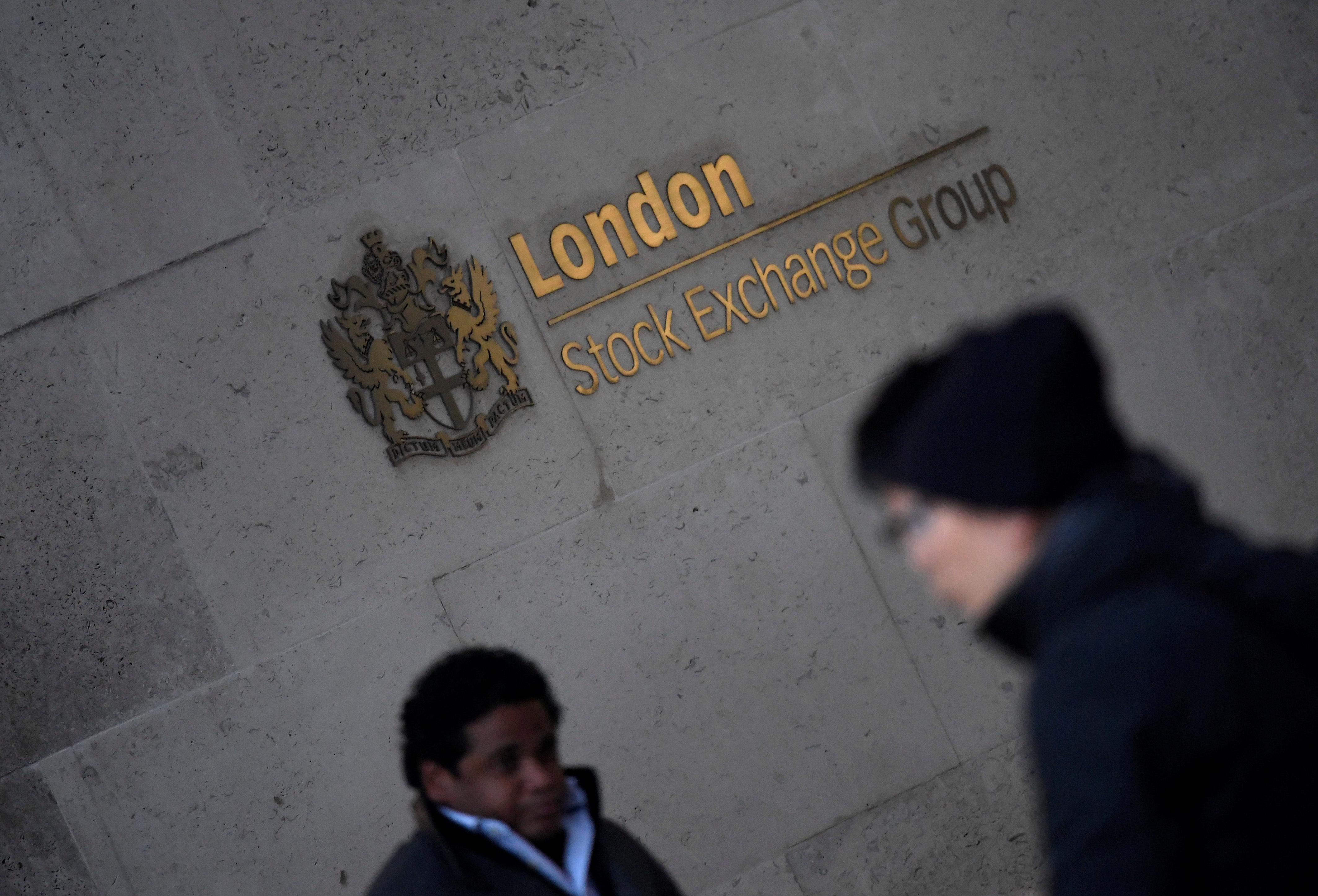 The London .FTSE, Frankfurt .GDAX and Paris .FCHI bourses and Wall Street futures were all 0.7%-1% lower in early trading, while the euro EUR= and pound GBP= both wilted as the dollar snapped a four-day losing streak.

It was also a big day for data and central bankers. Purchasing manager index surveys (PMIs) from Germany and France had already confirmed that economic activity has begun to return, though they were far from stellar.

Despite better-than-expected euro zone-wide figures Germany’s improvement undershot analysts’ forecasts, and it was the third month in a row that the surveys were firmly in economic contraction territory.

“While we have seen resilience in European markets there is still caution, and we can’t seem to get over the peaks (in equity markets) that we saw at the end of last month,” said CMC Markets’ senior analyst Michael Hewson.

“We have got PMIs improving but you would expect that because lockdowns are being eased. They are still rubbish, they are just less rubbish than they were in April.”

The Franco-German driven plan would push the bloc in the direction of joint financing but has been met with resistance from a number of other northern European countries who want the aid to be in the form of loans to be repaid rather than grants.

OIL ON THE BOIL

U.S. weekly jobless claims are seen coming in later at a seasonally adjusted 2.4 million, according to a Reuters survey of economists – high but well off the record 6.867 million seen at the end of March.

There will also be a raft of U.S. Federal Reserve speakers, including Fed chair Powell, and two big emerging market central banks – Turkey and South Africa – are expected to cut their interest rates again.

Shares in China had ended down 0.2% after more sparring with Washington over the coronavirus and Hong Kong and Taiwan emerged. Friday’s annual National People’s Congress (NPC) meeting was also looming after a 2-1/2 month delay due to COVID-19.

The focus will be on Premier Li Keqiang’s 2020 work report where he is expected to announce key economic targets and details on fiscal stimulus plans.

In the currency markets, the dollar climbed to $1.0956 per euro EUR=EBS and rose to $1.2291 against the British pound GBP=D3. The greenback also gained against the Australian AUD=D3 and New Zealand dollars NZD=D3, reflecting the cautious mood of the markets.

No such issues in the oil world though, where U.S. crude rose 1.9% to $34.09 a barrel and Brent jumped 1.8% to $36.39 per barrel. Both are now at the highest since early March on hopes that demand for fuel will see a robust global pick up.