The collapse of the group, which owns the Trafford Centre in Manchester, the Metrocentre in Gateshead and Lakeside in Essex, would arguably be the most significant corporate casualty of the coronavirus pandemic so far. 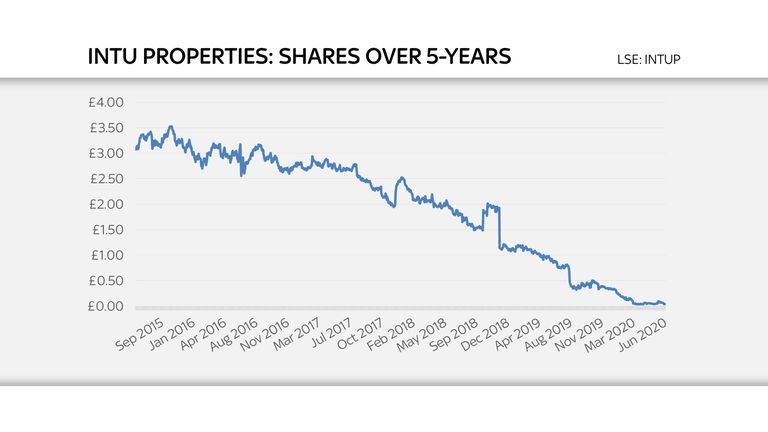 Intu directly employs nearly 3,000 people, but is a disproportionately important player in many of the UK’s regional economies, with a further 102,000 people working in its 17 UK shopping centres.

An update issued by the firm said it had been in talks with creditors to try and seek standstill arrangements, but it added: “Unfortunately, insufficient alignment and agreement has been achieved on such terms.

“The board is therefore considering the position of intu with a view to protecting the interests of its stakeholders.

“This is likely to involve the appointment of administrators.”

Intu has already appointed KPMG to contingency plan for administration.

The accountancy firm has asked creditors for £12m to enable it to run an orderly administration process, without which it is warned “there is a risk that centres may have to close for a period”. 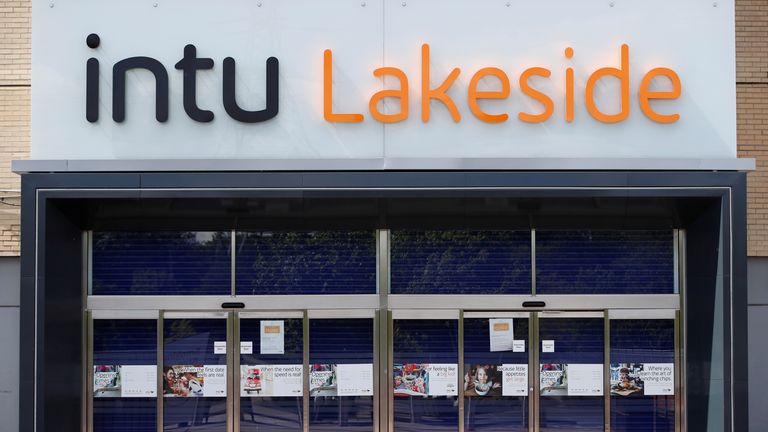 The failure of the business would involve one of the most complex administrations seen in Britain’s property industry for years and spark fears for the wider commercial real estate sector, which has been ravaged by the coronavirus crisis.

This week, it appeared that less than 15% of the quarterly rent bill owned by high street and other tenants had been paid, underlining the scale of the crisis engulfing vast swathes of the economy.

The COVID-19 pandemic has prompted a vast chunk of Britain’s retail industry to withhold rent payments, with names such as Sir Philip Green’s Arcadia Group, Boots The Chemist, New Look and McDonald’s choosing not to pay landlords.