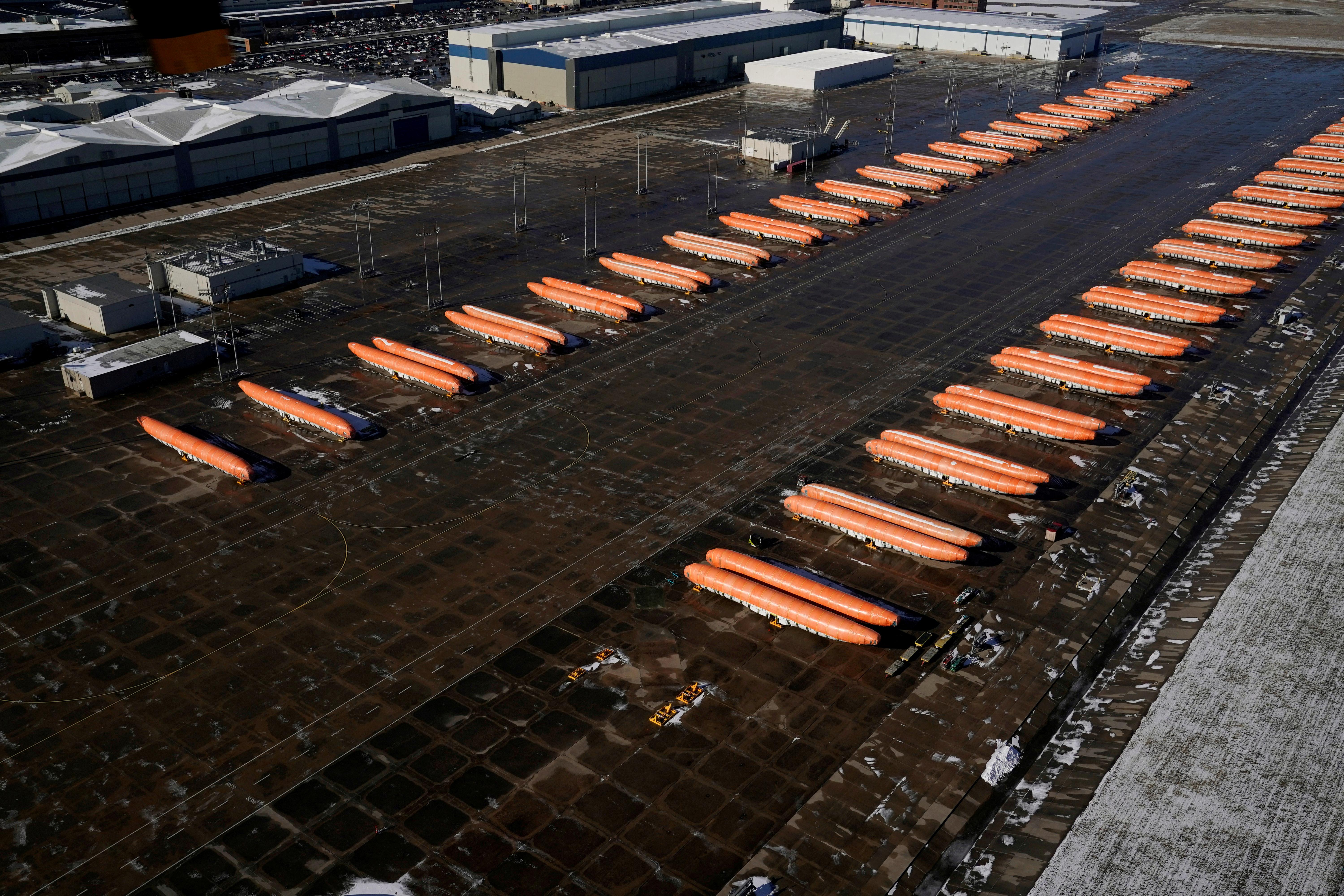 (Reuters) – Spirit AeroSystems Holdings Inc (SPR.N), Boeing’s top supplier, said on Wednesday it had stopped production for the planemaker for an indefinite period and would furlough workers supporting Boeing programs in Kansas and Oklahoma.

Spirit’s announcement comes days after Boeing suspended production of its 787 Dreamliner airplane, citing the impact of the coronavirus pandemic.

The company said its factories in the United States will continue producing parts for Boeing rival Airbus SE (AIR.PA), its second biggest customer, which accounted for 16% of its sales last year, while also carrying on work for Spirit’s defense contracts.

In January, Spirit said it would lay off 2,800 workers at its marquee facility in Wichita, as the 737 MAX grounding prolonged.

Spirit said on Wednesday it will reduce pay for all U.S.-based executives by 20% until further notice, and that Boeing production-related furloughs in Kansas and Oklahoma were for 21 calendar days.

Spirit’s shares were up about 6% at $19.50 in premarket trading. The company’s stock has fallen about 75% this year.