NEW YORK (Reuters) – A double whammy of economic data showing the U.S. economy in a deep downturn and reports of persistent crude oil oversupply and collapsing demand slammed global markets on Wednesday as vivid reminders of the damage from coronavirus-related lockdowns. 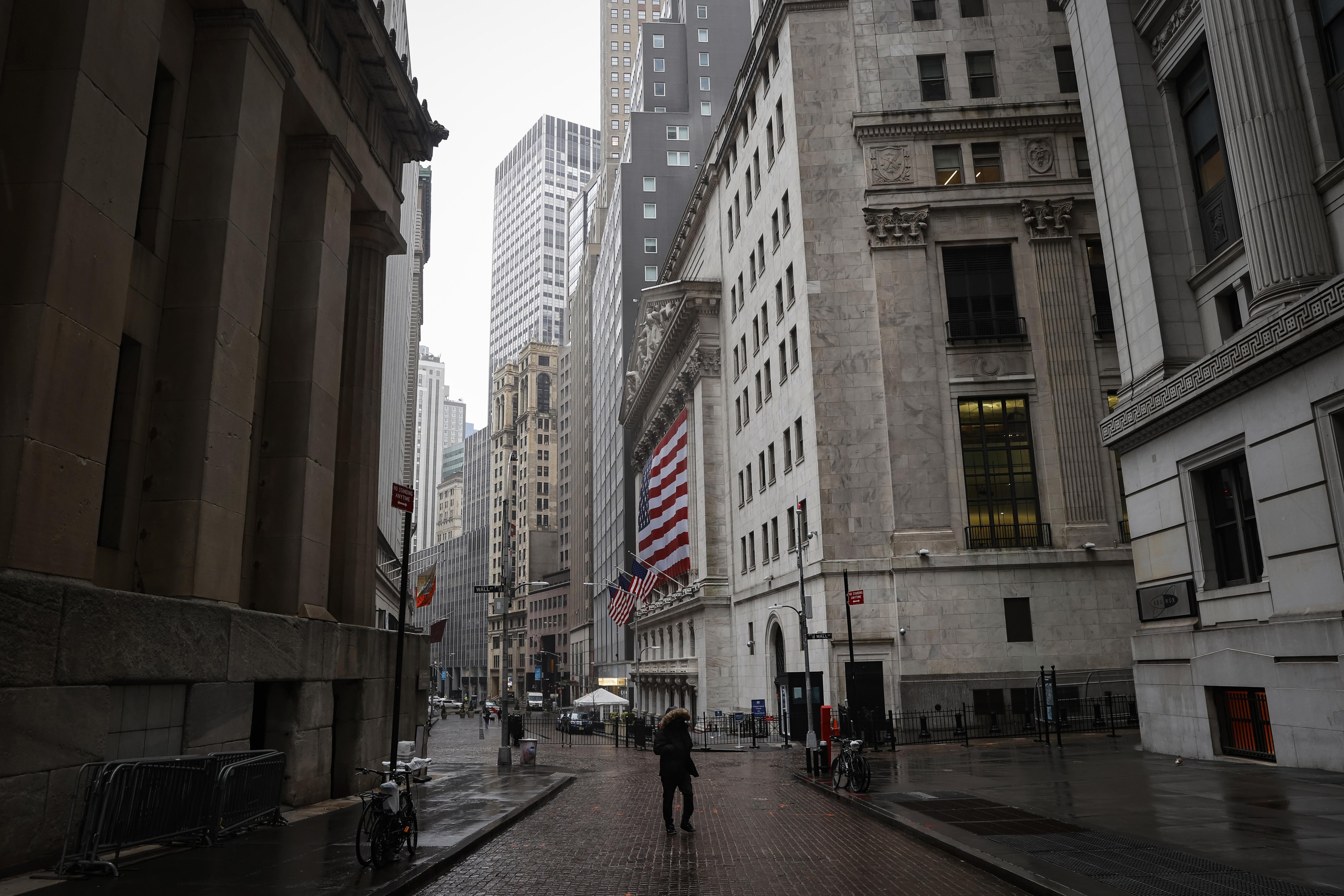 Oil prices sank after the International Energy Agency (IEA) forecast a 29-million-barrel per day dive in April crude demand to levels not seen in 25 years and said no output cut could fully offset the near-term decline facing the market.

Shares on Wall Street followed European stocks lower as a raft of dour earnings from U.S. banks and a slide in listed oil heavyweights in London and Paris due to the outlook for crude prices pushed major stock indexes lower.

Uncertainty still prevails in markets as it’s not clear when economies are going to come out of the pandemic-driven slowdown, said Candice Bangsund, a global asset allocation strategist at Fiera Capital in Montreal.

“Our premise has been that uncertainty and near-term market gyrations are going to continue until we get more clarity on the status of the outbreak,” Bangsund said. “Until the virus peaks globally, there’s little visibility in that regard.”

U.S. retail sales plunged 8.7% last month, the biggest decline since the government started tracking the series in 1992, while manufacturing output dropped by the most in just over 74 years in March.

The retail sales data set U.S. consumer spending up for its worst decline in four decades.

MSCI’s gauge of stocks across the globe shed 2.46% and emerging market stocks lost 1.15%.

U.S. Treasury yields fell across the board as risk aversion flared up again. U.S. two-year yields dropped below 0.2% for the first time in three years.

The dollar firmed as investors fled risk assets for safe havens. The U.S. dollar index, which had fallen in the four previous trading days, rose as high as 99.98.

China earlier moved again to cushion its economy, cutting a key medium-term interest rate to record lows and paving the way for a similar reduction in benchmark loan rates, while reducing the amount banks must hold as reserves.

Those moves are injecting a combined $43 billion into the world’s second-largest economy, but they failed to boost global shares. MSCI’s All-Country World Index, which tracks shares across 49 countries, was down 0.6%.