PHILADELPHIA/WASHINGTON (Reuters) – Backlights off, music quiet and poles bare, strip clubs across the United States closed earlier this year in the face of COVID-19 social-distancing measures that precluded the up-close nature of the exotic dancing industry. Like many businesses, these cabarets, lounges and gentlemen’s clubs hoped a $660 billion Small Business Administration (SBA) loan program would help them weather the lockdown. 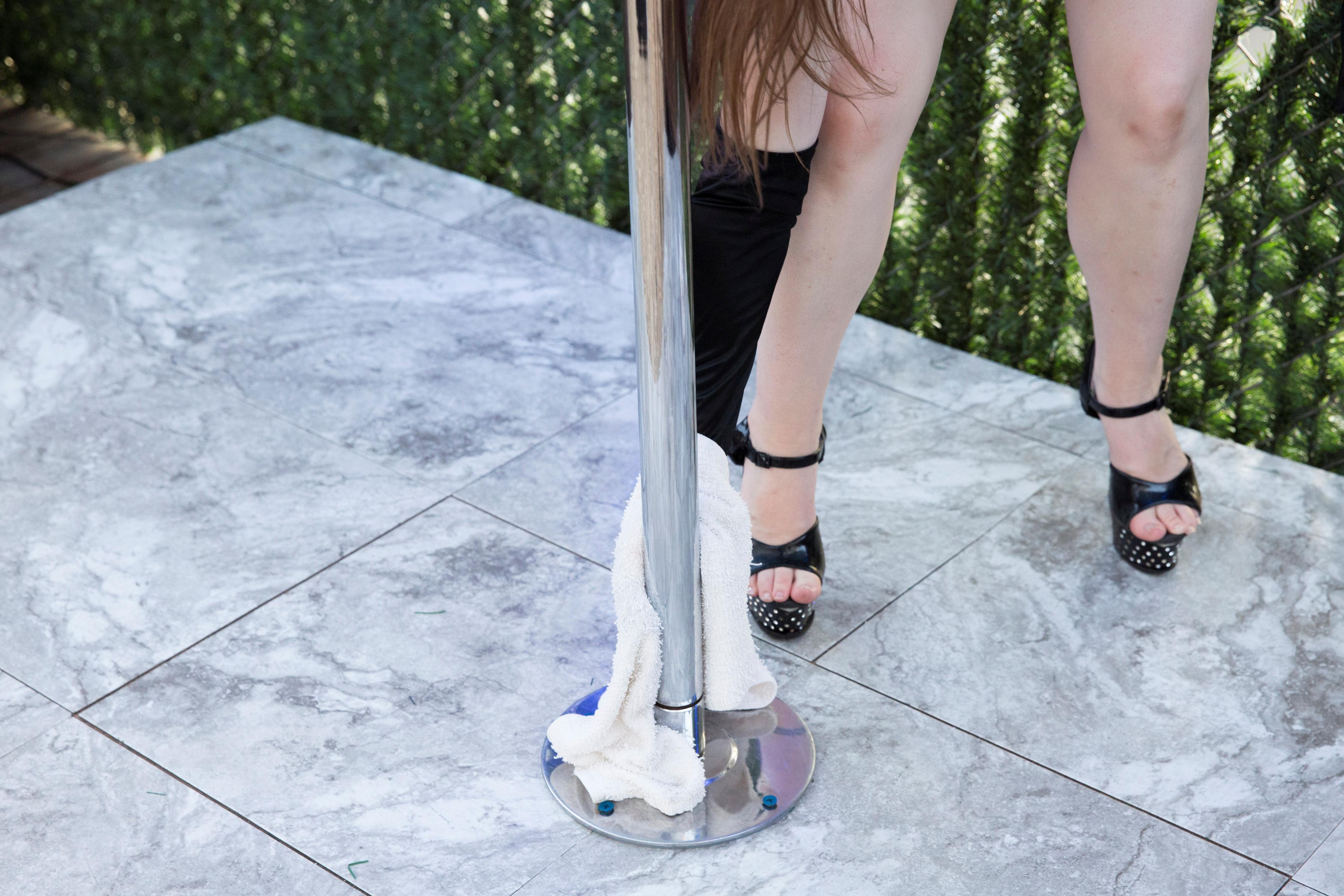 But nearly four months since the launch of the loan initiative known as the Paycheck Protection Program (PPP), it is still unclear whether the SBA can make it rain for them. The Trump administration has barred companies that “present live performances of a prurient sexual nature” from participating. Clubs sued, and two federal judges rebuked the SBA for excluding the establishments from receiving the forgivable loans meant to protect jobs amid the health crisis.

For a government loan program that has been plagued by criticism – duplicate loans, borrowers without clear financial need, inconsistent data – the strip-club uncertainties are yet another example of confusion surrounding an initiative that pushed hundreds of billions of dollars out the door.

Will the SBA allow clubs that have not won a court order to participate? And for those that received loans, either through court order or from banks that apparently took a broad interpretation of the law, will the government forgive the loans, as it does for other borrowers?

“The ball is in the SBA’s court right now,” said Brad Shafer, an attorney who convinced a federal judge in the U.S.  District Court for the Eastern District of Michigan to issue a ruling in May ordering the SBA to work with more than 50 strip clubs. “We still don’t know the end of this story.”

Using loan data released by the SBA earlier this month, Reuters identified 36 organizations representing dozens of strip clubs across the country that were approved for between $11.15 million and $27.95 million worth of loans from the small business pandemic aid program. Some of the businesses received the funds after the court decision; others got the money from banks despite the ban. All totaled, these companies saved 2,548 jobs, according to the government data.

An SBA representative did not directly respond to questions about the discrepancies surrounding the loans.

One of Shafer’s clients, John Meehan, said he does not expect a straight answer from the SBA anytime soon.

Meehan owns three combination sports bar-strip clubs, all called Cheerleaders, in Philadelphia, Pittsburgh and Gloucester, New Jersey. They were hit by state and local shutdown orders for the hospitality industry. To keep employees paid while he and his partners poured up to $50,000 into cleaning and safety improvements like installing UV-light purification systems in the air ducts, he turned to the SBA for funding.

His bank in Philadelphia denied the loan, citing SBA rules. When Meehan applied in Pittsburgh with PNC Bank for a different club, though, he was approved for a loan of between $150,000 and $350,000.

“I wasn’t complaining, but I was scratching my head,” he said.

A spokeswoman for PNC declined to comment on specific loans, but said the bank sought to process all applications in accordance with SBA guidelines.

“Under those guidelines, applicants were responsible for certifying that they met applicable SBA eligibility requirements, and lenders were not required to independently verify such eligibility,” she said.

Running afoul of the still-unclear SBA rules poses a potential hazard for lenders, who risk getting stuck with unforgiven loans on their books or litigation, lawyers said.

The SBA’s main small business funding program, known as 7(a), restricts a number of organizations, including churches and strip clubs. Under the PPP, the houses of worship received an exemption from the normal rules – the business of bare skin did not.

“Although it’s not clear that the 7(a) program’s eligibility rules apply to PPP loans, companies that do not satisfy these rules could be sued, as could their lenders,” said Scott Pearson, a partner with Manatt, Phelps & Phillips LLP in Los Angeles.

Meehan is not the only one faced with the muddle. RCI Hospitality Holdings Inc operates more than 35 strip clubs including the self-described “largest strip club in the world,” Tootsie’s Cabaret, in Miami.

Several banks approved the company and its affiliates for between $4.45 million and $11.7 million even though RCI was not one of the companies protected by federal court rulings in Michigan and Wisconsin.

A representative of RCI declined to comment. A spokesman for lender Hancock Whitney Corp, which according to government data approved a loan to RCI Entertainment Inc in New Orleans, told Reuters the firm “followed all of the guidance that was provided by the SBA, which changed frequently as the program was being rolled out.”

Meehan’s Pennsylvania clubs remain shuttered, but his New Jersey establishment, which received a loan, has a liquor license for the outdoor patio. So while empty stools are stacked on the bar inside, outside the dancers work an improvised stage. 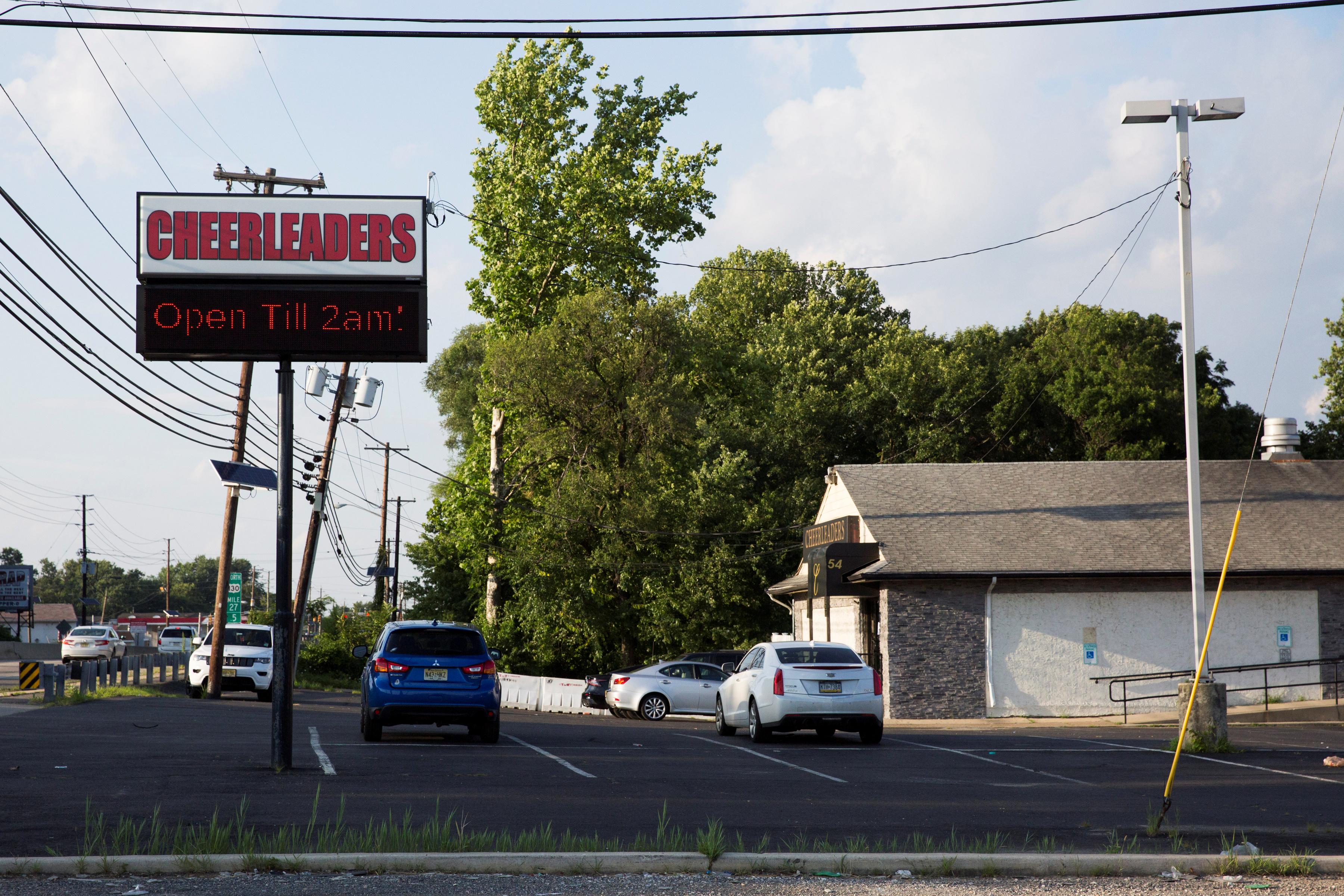 On a hot Friday afternoon in July, Jordan Lawrence got a few shout-outs from the audience as she fell into a split. After her big finish, she collected tips from men sipping drinks, her long blond ponytail tickling the dollar bills in her costume.

Lawrence lost her job in insurance during the pandemic and returned to her former profession as a dancer a few weeks ago. Even though she had saved up for years, she struggled to pay her bills without her old job. Lawrence said she is frustrated the SBA is squeezing her industry just as she is getting back on her feet and the stage.

“These people need to come out here and interact with people like me because they are interfering with our livelihood,” she said. “We have bills to pay too.”