Despite a difficult year for mothers everywhere juggling jobs, children, remote learning and the pandemic, the 43rd Outstanding Mother Awards went on, albeit virtually.

The virtual awards ceremony was once again hosted by Joanna Coles, executive producer of “The Bold Type,” and author of “Love Rules.” Zarna Garg, comedian and TikTok star, was the special guest.

The event, which included a silent auction, raised $600,000 for Save the Children’s U.S. Programs and Advocacy. The ceremony consisted of prerecorded segments with the honorees and a variety of guests, including NBC “Today” show’s Savannah Guthrie and Hoda Kolb, who spoke about the struggles mothers had to face, especially the frontline workers, balancing their jobs and families this year.

Hudson, who in addition to being an actress is a WW Ambassador and entrepreneur, was asked how she handles her career and three children, ranging in age from a teenager to a nine-year-old to a toddler.  “I have no idea. Am I doing it? Is that what this is? I sometimes think I either didn’t know what I was thinking, or I figured out an incredible way to raise kids. They’re so different in their needs right now,” said Hudson.

Acknowledging that her mother, Goldie Hawn, instilled such confidence in her, Hudson said, “We have a really honest family. Even my parents have always been very honest with themselves with us as kids growing up. We never felt that we had to meet some unreasonable expectation. My parents always wanted us to be happy and live a joyful life, and feel good in ourselves,” she said.

Hudson said that if something happened to her tomorrow, she wants her kids to be happy. “My goal as a mom is when I go, they’re OK. When you boil it down, that’s really what we’re all doing here anyway. We’re raising the next generation,” she said.

Klarna’s Brzezinski talked about the difficulties in living the life of an entrepreneur and she was constantly on flights to Stockholm, and had no work/life balance. People would question why she was leaving her daughter to go to work. “I really believed and listened to my gut.…I do think there is a voice, especially as women and a mom. And my voice said, ‘keep going, it’s worth it.’” 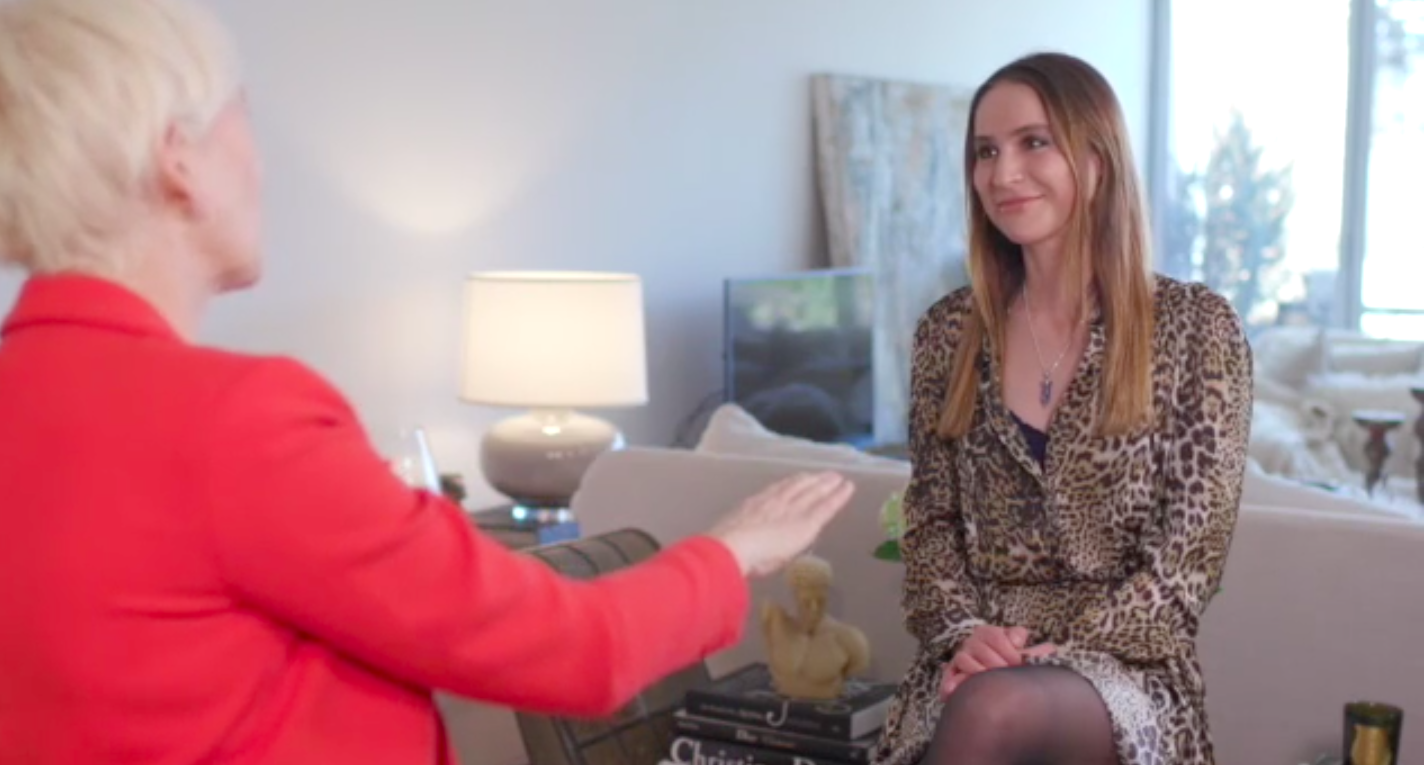 Bracey of Unilever spoke about how she’s been able to change the perception of beauty. She’s been championing The Crown Act initiative to ensure protection against discrimination based on race-based hairstyles in the workplace and public schools. 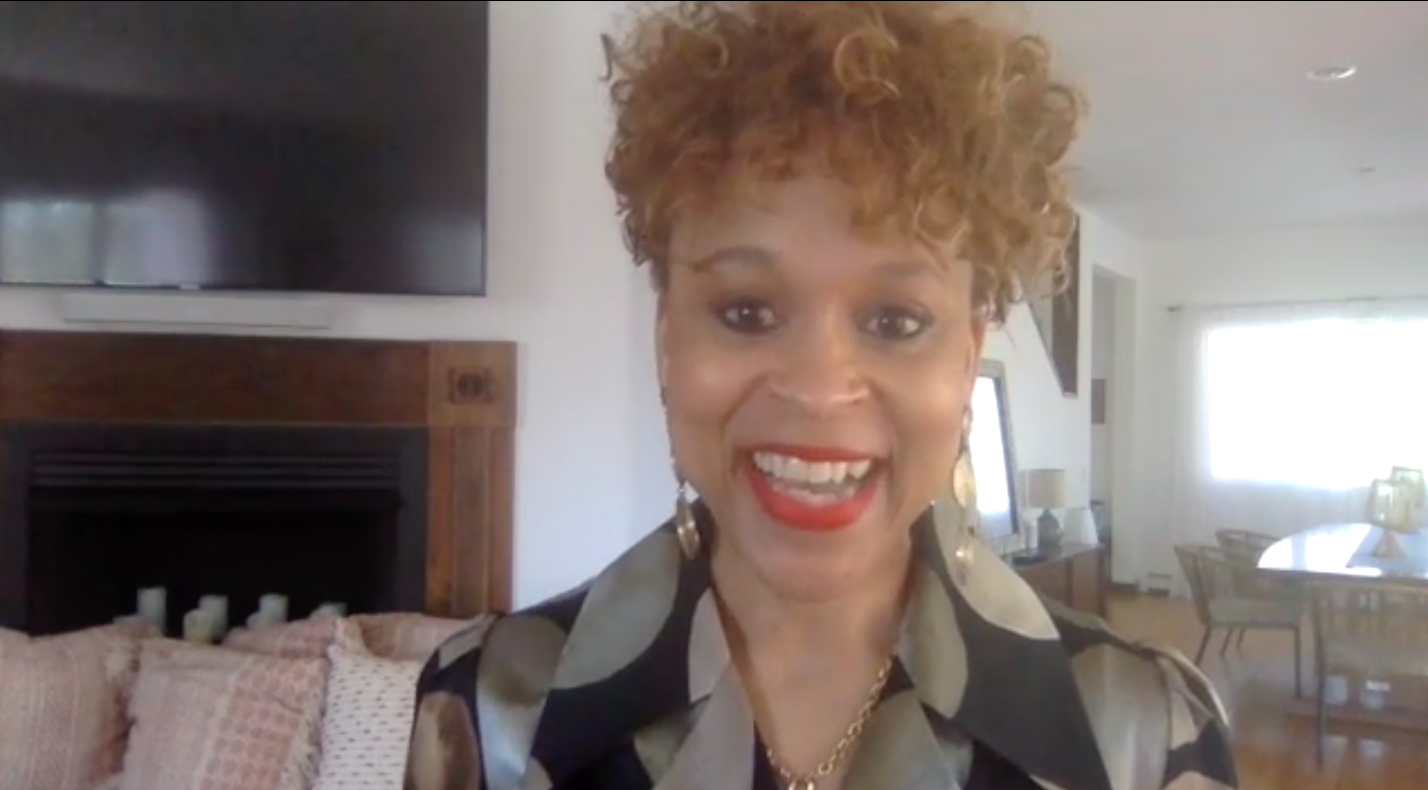 In talking to women at Dove, she realized they can change how beauty is perceived. That occurred after she attended diversity training for women and gender equity in the workplace, and they were talking about the journey of women over 50 years in corporate America. They found that senior women had complied and almost lost themselves.

“If you’re alone in an organization, you do what you need to do to survive. I thought what things am I doing to inculturation. I was keeping my personal life separate from my work life, my outside interests…and obviously my hair. In that session, I made a choice. I have to not conform. That conformity has everyone thinking that I’m like everyone else. In many ways I’m not. In most ways, none of us are. For all, wearing a uniform and fitting into a standard, the organization doesn’t get the benefit of our diversity,” she said.

Kass spoke about how she got COVID-19 early in the pandemic, and quarantined in a hotel by herself, so her family could be safe at home. None of her family members got the virus. “This is a remarkable time for women. We have really survived a difficult year. I hope our communities at large and our employees invest in the careers of women and their families,” she said.

Berry is also an activist and founder of the health and wellness platform Re.spin. She and her producing partner Elaine Goldmith-Thomas in 606 Films, who gave her the award, discussed how Berry helped push through California Senate Bill 606, an anti-paparazzi bill Berry championed to keep overaggressive photographers from harassing the children of celebrities.

According to Berry, “The bill came about because it had to. Most people do great things when they feel like they have to and they’re fresh out of options.” She said her daughter was afraid to leave the backyard, the paparazzi were relentless in a way that caused her to have night terrors, and caused her not to want to go to preschool. She said she knew what she was getting into when she became an actress, “But my daughter didn’t choose this. What about her rights?” said Berry. 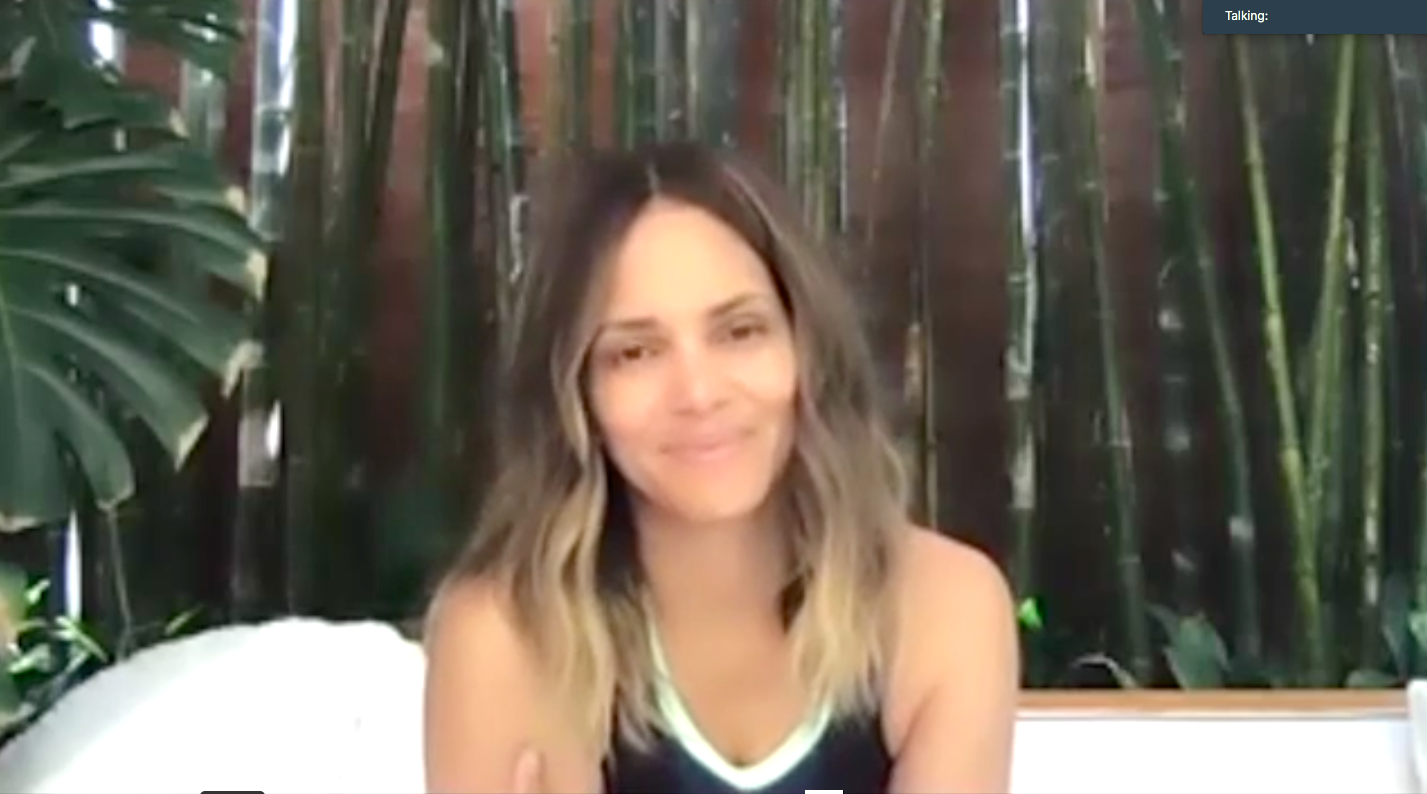 WW’s Tilford was introduced by WW International chief executive officer Mindy Grossman. Tifford had to face major challenges when her husband was diagnosed with stage four testicular cancer 19 years ago and was given a 5 percent chance of survival. He survived and thrived but about two weeks ago he was diagnosed with esophageal cancer. “It’s very surreal. He’s an amazing man. This took us totally by surprise. We’re still a little bit in shock right now.”

In raising her kids, she said, “My husband and I never took anything for granted, and it was really important to us to not only cherish the moments that we did have knowing that at any moment…that’s how precious life is, but it was really important to us to raise independent, resilient children. Being a mother is the most important job in the world for me, and I thank my mom, my husband and my kids. They’re the reason I get up every morning,” said Tifford.

Smith, who was introduced by Christy Turlington Burns, spoke about keeping working mothers in the workforce. “I think the more women we can keep in the workforce holistically, the better off we’ll be as a country.…We’re really trying to spread our reach and talk about all the things we do, so people don’t have to reinvent the wheel.”

Finally, Jenner, who has been a fixture on TV for 20 seasons with “Keeping Up With the Kardashians,” and has raised six children, Kim, Kylie, Khloé, Kendall, Kourtney and Rob, is closing in on the end of the show. 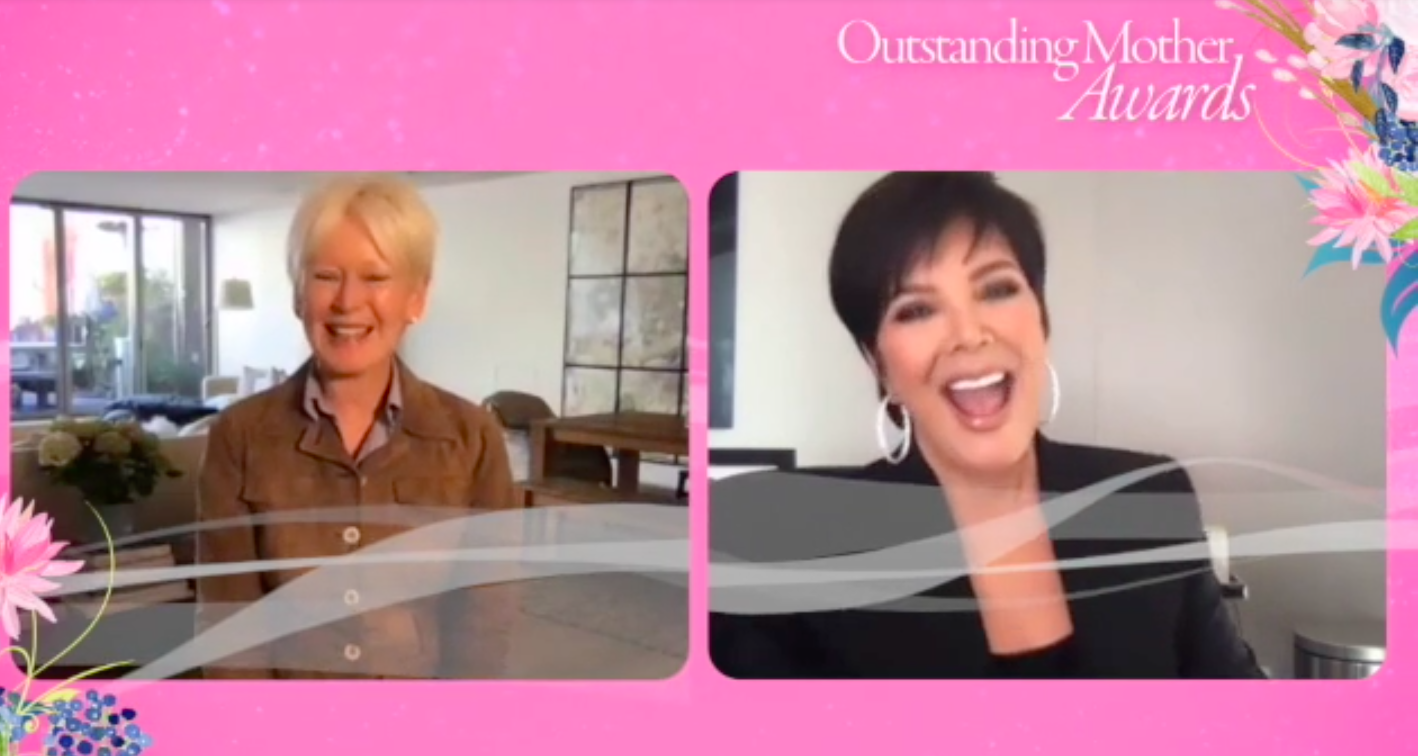 Asked what she’s learned about herself as a mother after 20 seasons, Jenner said, “It’s challenging. Being a mom is the greatest job I have in the entire world. It’s definitely a big one. I have six kids and 10 grandchildren, and couldn’t feel more blessed. After 20 seasons, I realize how much we love to be together. Doing it in front of the entire world is a different challenge, and I love where we are,” she said.

“I can’t think of anything I would rather be recognized for than just being a great mom. The biggest blessing in my life is my kids,” said Jenner.