WASHINGTON (Reuters) – Thousands of U.S. banks, including some of the country’s largest lenders, have said they may not participate in the federal government’s small-business rescue program due to concerns about taking on too much legal and financial risk, five people with direct knowledge of industry discussions told Reuters. 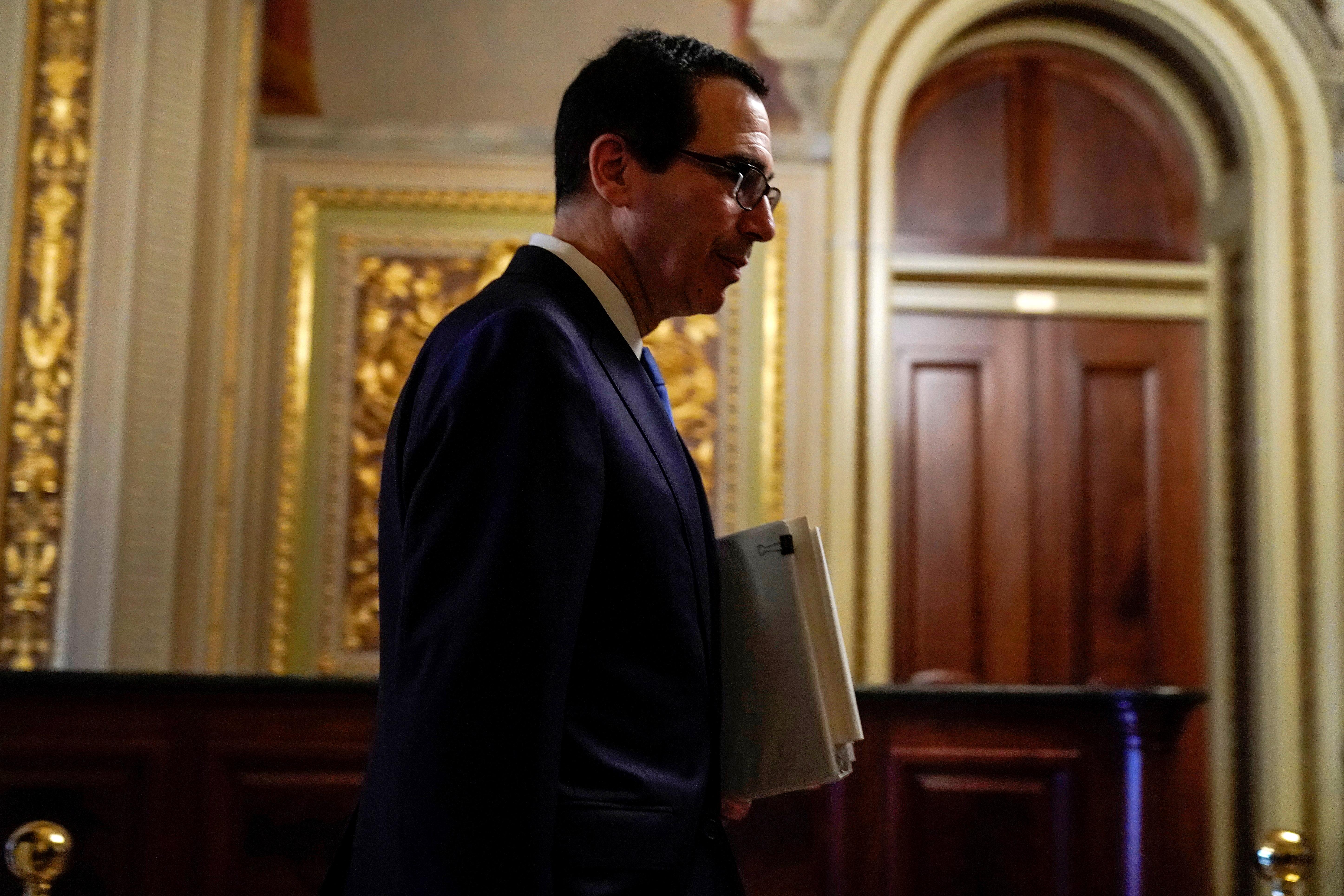 Seeking to help millions of small businesses that have dramatically curtailed operations or shut down altogether during the coronavirus pandemic, Congress included $349 billion for small firms in its $2 trillion stimulus package passed last week. Small businesses, which will rely on banks to get the funds, employ about half of U.S. private sector employees, according to the Small Business Administration website.

Borrowers can apply for the loans through participating banks starting from Friday and until June 30. Trump administration officials have said they want the loans disbursed within days.

But representatives of some major lenders, as well as thousands of community lenders, have expressed serious reservations about participating in the scheme in its current form and called that deadline totally unrealistic.

Their main concern is that the Treasury Department said on Tuesday that lenders will be responsible for preventing fraudulent claims by verifying borrower eligibility, which is determined by a few measures including the borrower’s number of employees and its average monthly payroll costs.

Banks also must take steps to prevent money laundering and terrorist financing, a process that would normally take weeks, the sources said.

Banks are concerned they could face regulatory penalties or legal costs down the line if things go awry in the haste to get money out the door. But at the same time they are worried they will be blamed for not moving funds fast enough if they perform due diligence the way they would under normal circumstances, the sources said.

Community banks said the Treasury’s guideline interest rate of 0.5% will be unprofitable, and that many small banks will not have sufficient liquidity to front up the loans.

“Taking all of the above concerns into consideration, many banks have already indicated that they will not be able to use the Program under the current terms,” the Independent Community Bankers of America wrote to the U.S. Treasury and Small Business Administration, which are jointly administering the loans program, on Wednesday.

“We strongly recommend that you make changes to the guidelines before the Program goes live so that it will work as intended by Congress,” the group, which represents thousands of small banks across the country, wrote.

The Treasury and the Small Business Administration did not immediately respond to requests for comment.

After hearing the concerns, Treasury officials are considering withdrawing Tuesday’s guidance and are working to fix the issues, according to two sources.

Reuters could not learn which specific big banks are thinking about shunning the program. The Bank Policy Institute (BPI), a Washington trade group, hosted a call on Wednesday during which executives from its members discussed their concerns, three of the sources said.

“Our banks are committed to ensuring this program works and that all of the operational complexities and process challenges are worked through so we can achieve Congress’s goal of helping America’s small businesses,” Greg Baer, President and CEO of the BPI, said on Thursday.

Banks want a document customers can sign attesting to their eligibility and other requirements, thereby relieving the industry of responsibility for potential misconduct.

One source said banks are also seeking a written assurance from the government regarding their legal liabilities and obligations before they agree to participate in the program.