How can businesses move to better represent their customers and workforces following the cultural shifts aided by the Black Lives Matter movement? Advertising boss Karen Blackett OBE – who was made race equality business champion by former Prime Minister Theresa May – has a series of tips for bosses seeking to tackle racism and to diversify their firms. Ms Blackett is the UK manager of advertising giant WPP and UK CEO of media investment firm GroupM.

1. Watch out for microaggressions

I think it’s people just not even realising what they’re saying. [People have said to me:] “With your skin tone you can get away with that colour.” Or, a comment about the size of your lips: “She could take shares out in those.” It’s like a mosquito bite. It’s annoying and itches, but you can live with it. If you have another, and then another, and another, all on the same arm, by the end of the day you’ve got an arm that’s quite painful and quite swollen. And that’s what it feels like if you keep getting those tiny little putdowns day after day.

2. Look at your phone 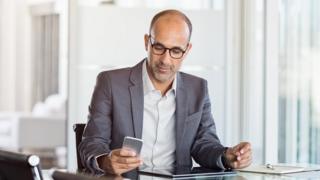 I always ask senior leaders to tell me the four people in your phone that you contact most often from a work perspective. Now look at the next four people. Look at the eight people and now start telling me what these people are like. And if they’re similar to you in terms of background, in terms of social class, in terms of race, none of us are doing enough. That applies to me as well.

3. BAME is too broad a category 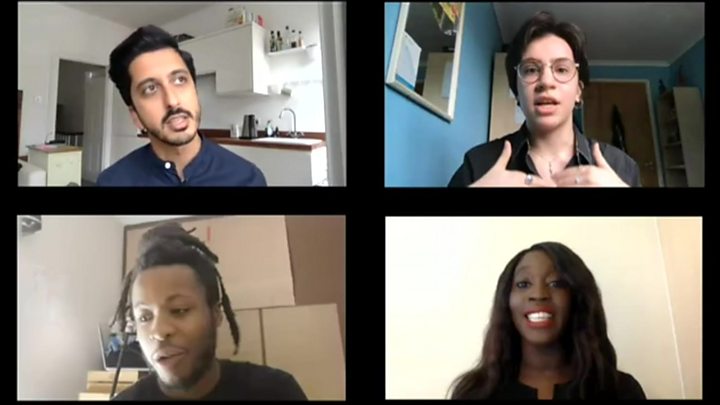 If you had a business issue you would absolutely drill down and you would look at where you can improve and where you have targets and how you set them. You break it down and you address it and you focus on it and you have a strategy for it. And actually, more diversity is a huge solution to so many business issues that we all have, where you can source growth and have that real opportunity to leap forward. We do that with any other business metric, and this should be exactly the same.

6. Use targets and reporting

If you look at gender, we have seen how the Davies report and the Hampton-Alexander report were a catalyst to organisations doing more to make sure that they had senior women on their decision-making boards. We’ve also seen how gender pay gap reporting has made organisations really analyse and focus on the data and focus on what proportion of our business is female. We’ve seen how legislation can just help businesses focus. I don’t believe in overloading businesses with lots of paperwork and reporting, but when it can make a huge economic difference to the UK and for society as well, I think it’s something that we should do.

I believe that unconscious bias training is hygiene. It’s hygiene, which any responsible company should do. But does it make a fundamental difference to your culture? I don’t believe it does. I genuinely believe in much more active interventions. And that involves the boardrooms of all of our organisations and all of our companies across the UK.

You need to really focus on your people practices and your interview systems. Because if you level the playing field, you still might not allow somebody to get through the door. It’s actually considering that somebody with a 2:2 degree from a university in a really deprived area, which is where they were brought up, could be the equivalent of a First from a Russell Group university (group of 24 leading universities).

We had the first government-backed apprenticeship programme in our industry sector, whereby we looked to people aged 18-24 that haven’t been to university. We specifically looked at recruiting from areas where the schools had above-average exam results, but also an above-average reliance on subsidised school meals. So you had talent, but not necessarily matched with opportunity. We started that in 2012 at MediaCom (she was UK CEO from 2011-16) and it’s been one of the most successful things that we have done to bring diversity of thought and diverse talent into the organisation – not just in terms of more talent from ethnic minority backgrounds, but also social class as well.

If [using anonymised CVs] helps with the sifting and getting people through the door because there’s some sort of bias which is happening at the recruitment stage, I understand that. But at some point you have to meet the person, even in the remote working world which we’re in now – whether it’s through a laptop screen or whether it’s face to face. Unless you’ve absolutely, fundamentally looked at your recruitment system – and that system can sometimes perpetuate inequality – then it doesn’t make a bit of difference. 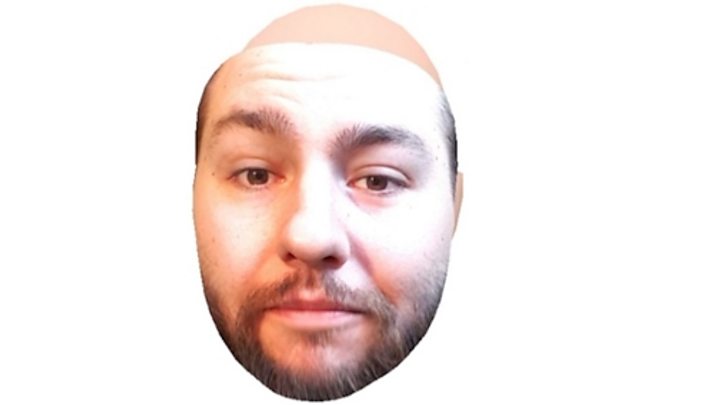