WASHINGTON (Reuters) – U.S. President Donald Trump has invited oil executives to the White House to discuss potential ways to help the industry hammered by slumping energy demand during the coronavirus outbreak and a price war between Saudi Arabia and Russia, three sources familiar with the matter said on Wednesday. 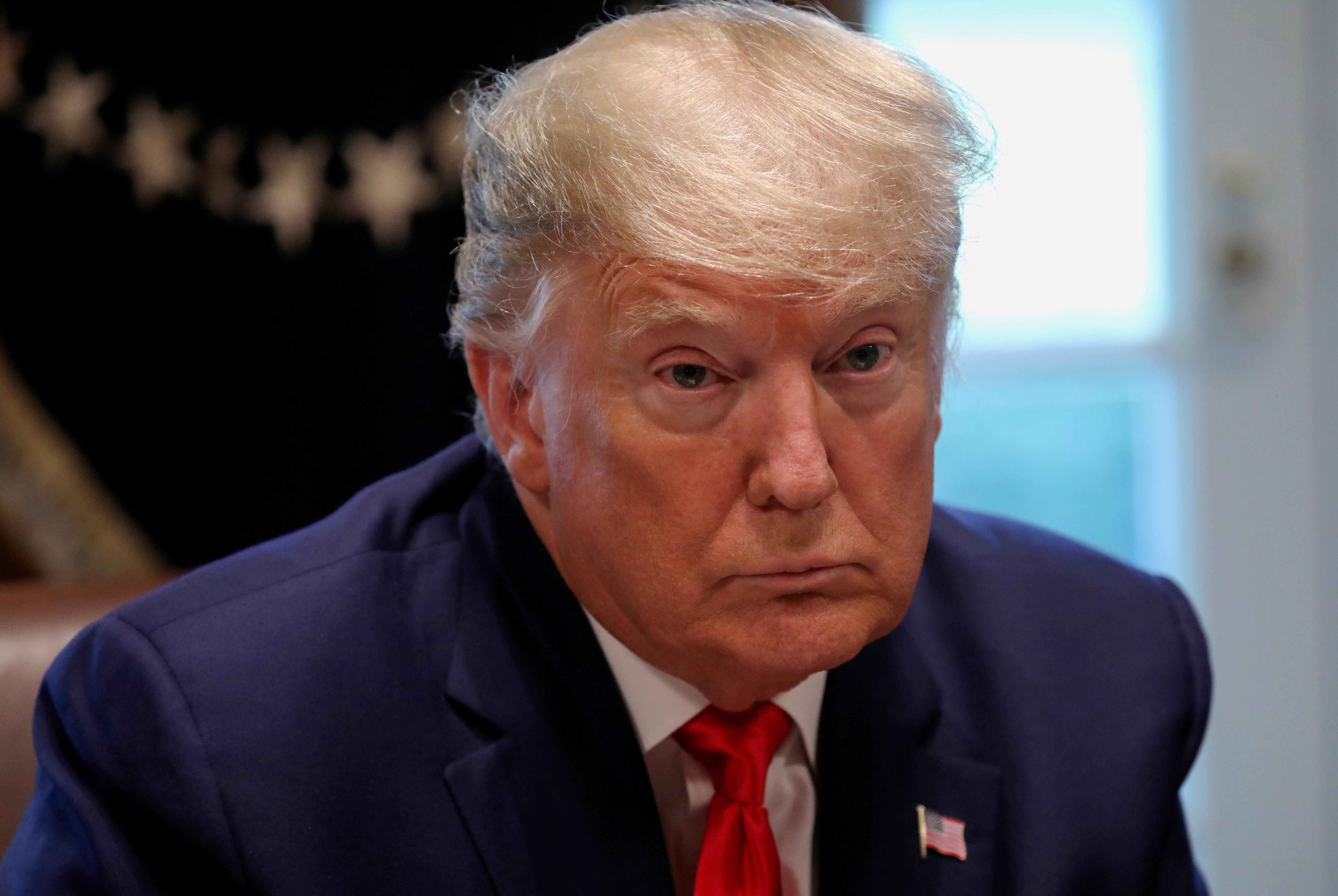 Trump will discuss a range of options to help the industry, including the possibility of tariffs on oil imports from Saudi Arabia at the meeting, first reported by the Wall Street Journal, citing unidentified sources.

Major drillers expected to participate in the meeting, planned for Friday, include Exxon Mobil Corp, Chevron Corp Occidental Petroleum Corp, and Continental Resources, according to the Journal. Occidental said it had no comment, while officials at the other companies did not immediately respond to requests for comment.

A source familiar with the meeting said oil refiners and small producers would be represented and the issue of potential waivers for royalties on existing federal offshore and onshore leases would be discussed.

An official for the American Petroleum Institute, which represents the U.S. oil and gas industry, confirmed the planned meeting, but said: “We are not seeking any government subsidies or industry-specific intervention to address the recent market downturn at this time.”

The API, many of whose members operate globally, has said in the past it opposes trade tariffs because it can complicate projects and business relationships in other countries.

The group on March 20, however, sent a letter to the Trump administration requesting relief from some regulatory requirements to ensure steady supplies during the coronavirus. The administration has since announced it will temporarily ease some environmental enforcement and reporting requirements on polluting industries.

World oil prices have lost roughly two-thirds of their value this year as the coronavirus has slammed global economies even as Saudi Arabia and Russia have started to flood the market with oil in a price war.

The collapse in prices has threatened the once-booming U.S. drilling industry, which has a relatively high cost of production, and Washington has scrambled for ways to protect the sector. Worries about the coronavirus, meanwhile, have crushed demand and forced refineries and other operations to run with skeleton crews.

Trump this week called Russia and Saudi Arabia’s price war “crazy” and spoke with Russian President Vladimir Putin about the issue. The Trump administration is also planning to send a special envoy to Riyadh to push for lower output.